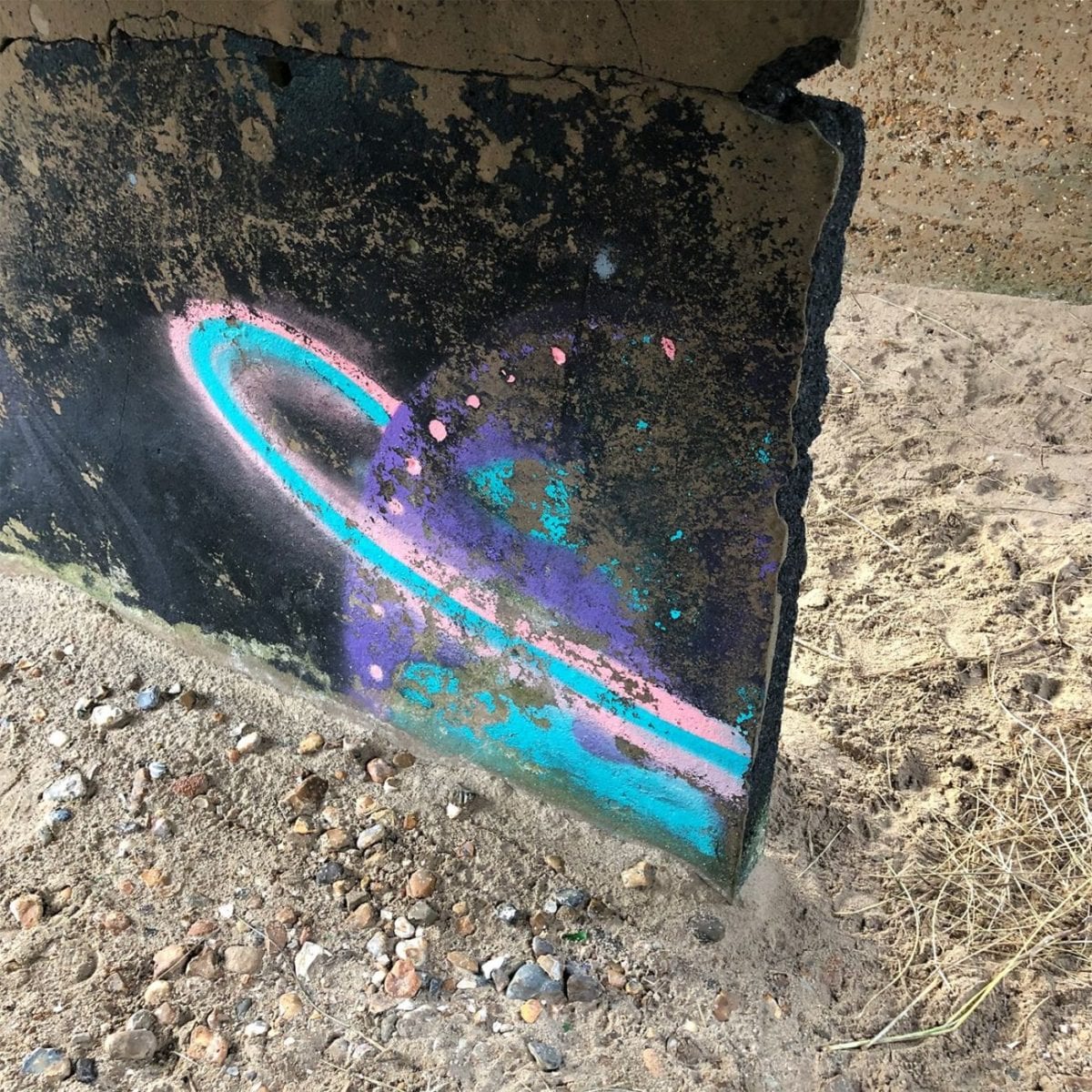 DJ Healer is the downtempo alias of Traumprinz, the mysterious German producer who came to prominence through releases on KANN and Giegling. Back in April, DJ Healer was born with the release of ‘Nothing To Loose‘, a three-part vinyl LP consisting of eleven tracks of ambient, breakbeat, downtempo and house music. You can read our in-depth review of the album here.

Currently there is no official vinyl release available for ‘Lost Lovesongs‘. However, there have been reports of some suspect web behaviour on the All Possible Worlds website, including an online web store (currently hidden)…suggesting that a new release is imminent.

Listen to ‘Lost Lovesongs’ via the Soundcloud player below. The featured photo (planet) has been provided by Antepop and is not affiliated nor provided by DJ Healer or All Possible Worlds.

Discover more about All Possible Worlds and DJ Healer on Inverted Audio.