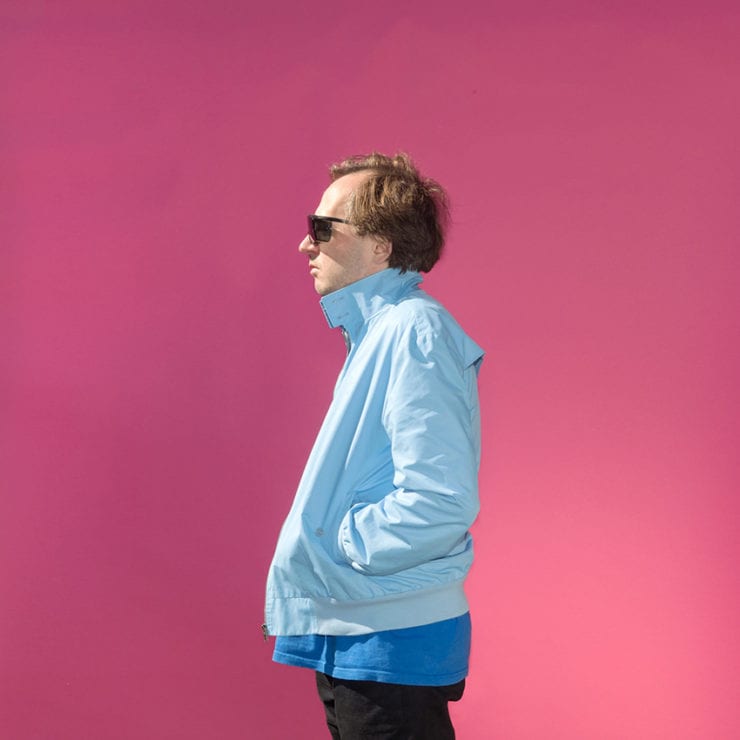 Squarepusher will release his fifteenth long player ‘Be Up A Hello‘ in January on Warp Records.

For many of us, when we think of Squarepusher and his trademark sound, we hark back to the heydays of the mid 90’s and early 2000’s. “Tundra” on ‘Feed Me Weird Things‘ (1996), “My Red Hot Car” on ‘Go Plastic‘ (2001) and “Iambic 9 Poetry” on ‘Ultravistor‘ (2003) are some of his most celebrated tracks. Of course maintaining that kind of momentum is a difficult task and to be honest his previous three albums have not achieved the same eminence.

Produced using a “bewildering array of vintage analogue and digital hardware, the same equipment that first helped him develop his sound in the early ’90s – ‘Be Up A Hello‘ signals a return to his glory days giving ” a nod to the mayhem, joyousness and abandon of the DIY Essex rave scene.”

Additionally Jenkinson veers away from long-winded production methods, instead employing a more rapid-fire and spontaneous process – “the music was written in the mode of a diary – pieces were finalised and recorded in a single take, after which Tom moved straight onto the next piece.”

So what can you expect from the new album…all we can say is get ready to fall back in love with Squarepusher. Highlights include ‘Nervelevers‘, ‘Speedcrank‘, ‘Detroit People Mover‘ and ‘Vortrack‘.

Discover more about Squarepusher and Warp Records on Inverted Audio.