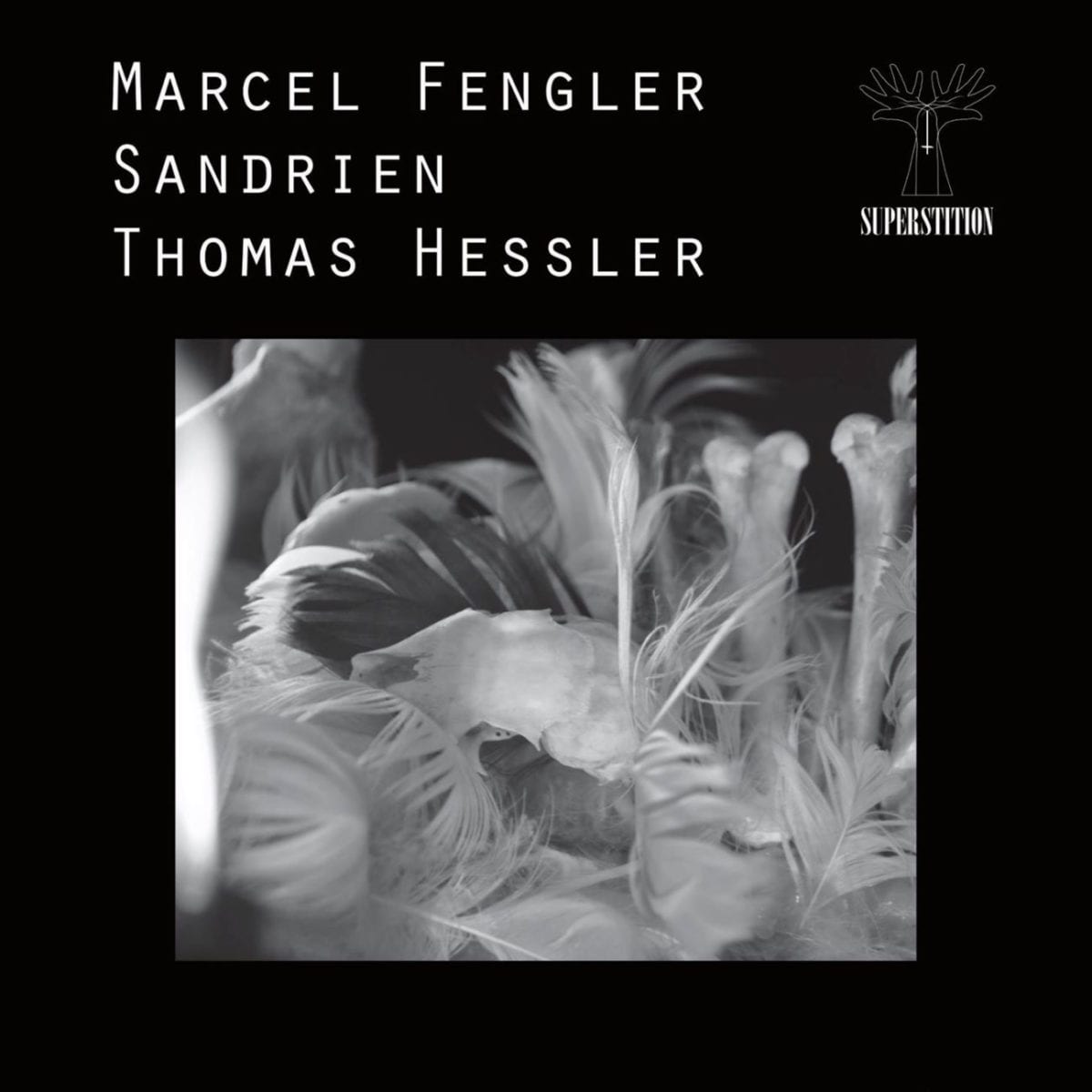 After a string of releases on Ostgut Ton, including his excellent album ‘Fokus‘, Marcel Fengler established his own IMF label to crank up his own productivity and to provide a platform for talented producers such as Vril, Echoplex, Sandrien and Thomas Hessler.

We recommend watching our film with Marcel Fengler, filmed at Superstiton last year to get an idea of what to expect.