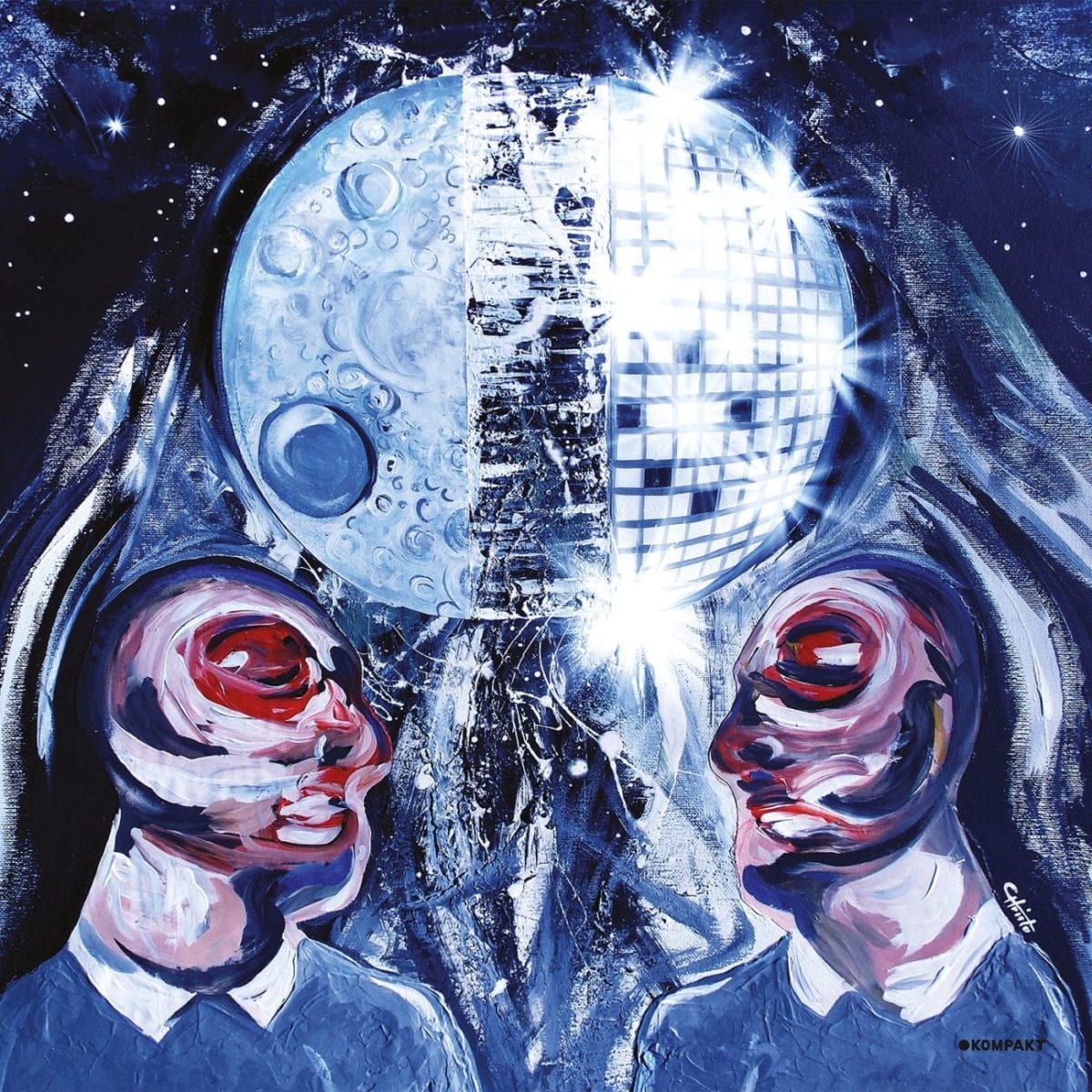 Or, as Alex Paterson says in his own words, “it’s a solid piece of music that mutates into an eight legged lunar Land Rover and takes off into a cosmic horizon of a million sounds, patterns and textures. It spins the listener on his/her head, rewiring their brains to maximum capacity, then brings them home, sweet home.”

“Moonbuilding 2703 AD” is inspired by this place called earth and the idea that in the future mankind discovers its root element in the ancient rocks on solar moons, which are based on musical harmonies, that despite being imprinted a billion lights years ago, are set to the same tempo as the Orb”, he adds.

On the creative atmosphere in the studio, Thomas Fehlmann states, “this album and the process of its production makes me feel real good.  An important part of the excitement is that our working system has reached a level where we are closer than ever to an automatic recognition of each other’s ideas, and ways to transform those into sound without explanation, so we could draw directly from our creative engines.”

The new album features a small track list, but turns each one of its four cuts into a mini epic in its own right. Moonbuilding 2703 AD will be available as a limited edition deluxe vinyl version, plus LP, CD and digital formats.

Discover more about The Orb and Kompakt on Inverted Audio.