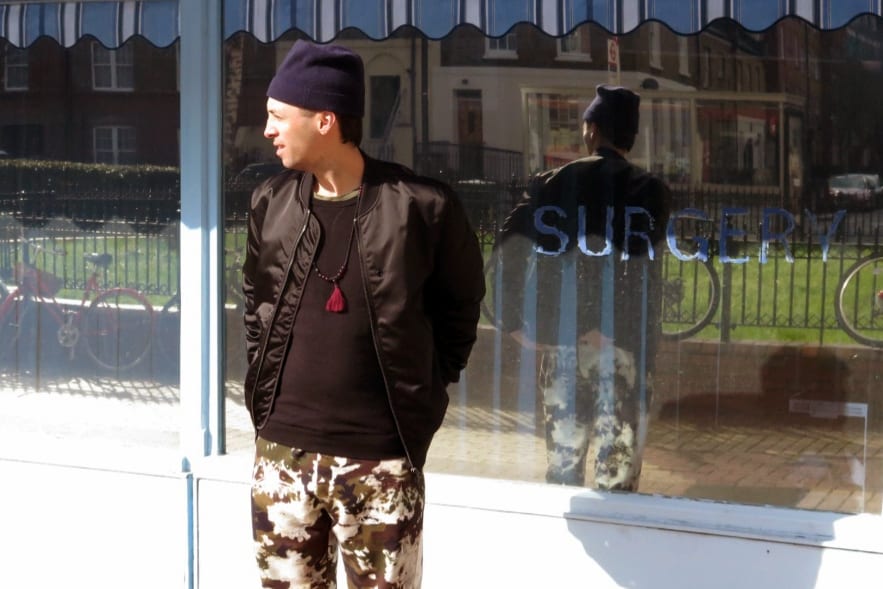 Acclaimed electronic musician and sound artist Tim Hecker has announced the release of a new album. Due out in September ‘Konoyo’ (“the world over here”)  is a return to Kranky, the American experimental label that released earlier works ‘Harmony In Ultraviolet‘ and ‘An Imaginary Country‘, in addition to recently reissuing Hecker’s 2001 opus ‘Haunt Me, Haunt Me Do It Again‘.

‘Konoyo‘, Hecker’s ninth studio album, was reportedly written and produced in collaboration with Japanese gagaku ensemble Tokyo Gakuso, in a temple on the outskirts of Tokyo. Gagaku is a form of ancient Japanese classical music that uses wind, string and percussion instruments and is still practiced today. The record is said to be “inspired by conversations with a recently deceased friend about negative space and a sense of music’s increasingly banal density.”

Hecker will stage a series of special performances in tandem with the album’s release, featuring members of the gagaku ensemble on shō, ryuteki and hichiriki, accompanied by Kara-Lis Coverdale.

‘Konoyo’ is scheduled for release 28 September 2018 via Kranky. Order a copy here.

1. This Life
2. In Death Valley
3. Is A Rose Petal Of The Dying Crimson Light
4. Keyed Out
5. In Mother Earth Phase
6. A Sodium Codec Haze
7. Across To Anoyo

Discover more about Tim Hecker and Kranky on Inverted Audio.