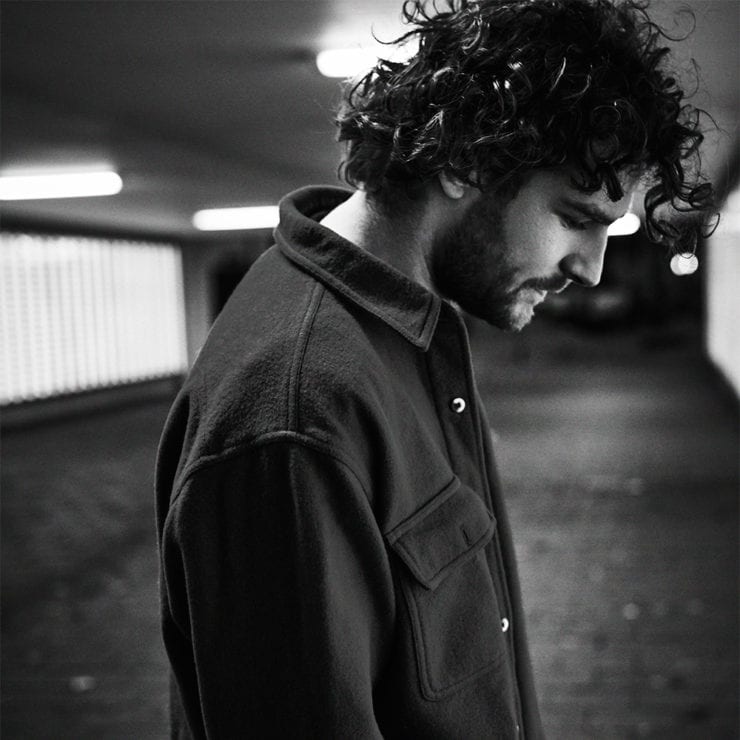 Today, Dial welcome a new member to the family with the revelation of Tracey’s debut long player ‘Biostar‘ scheduled for release in May 2019.

Based out of Amsterdam, Tom Ruijg is the first Dutch producer to become part of the Berlin-based record label. Earlier this year, Dial co-founders Carsten Jost and Lawrence invited Tracey to play at the inaugural Dial Daytime Dance at Griessmuehle, subtly hinting at the producers affiliation with the label.

Ahead of release, Dial have shared the third track from the album ‘WNTDMND‘ – a stunning demonstration of Tracey’s skill for production, resulting in 5 minutes of deep analogue electro bliss. ‘Biostar’ marks a new chapter for Dial, injecting new life and harmonics into Dial’s consistently on-point discography.