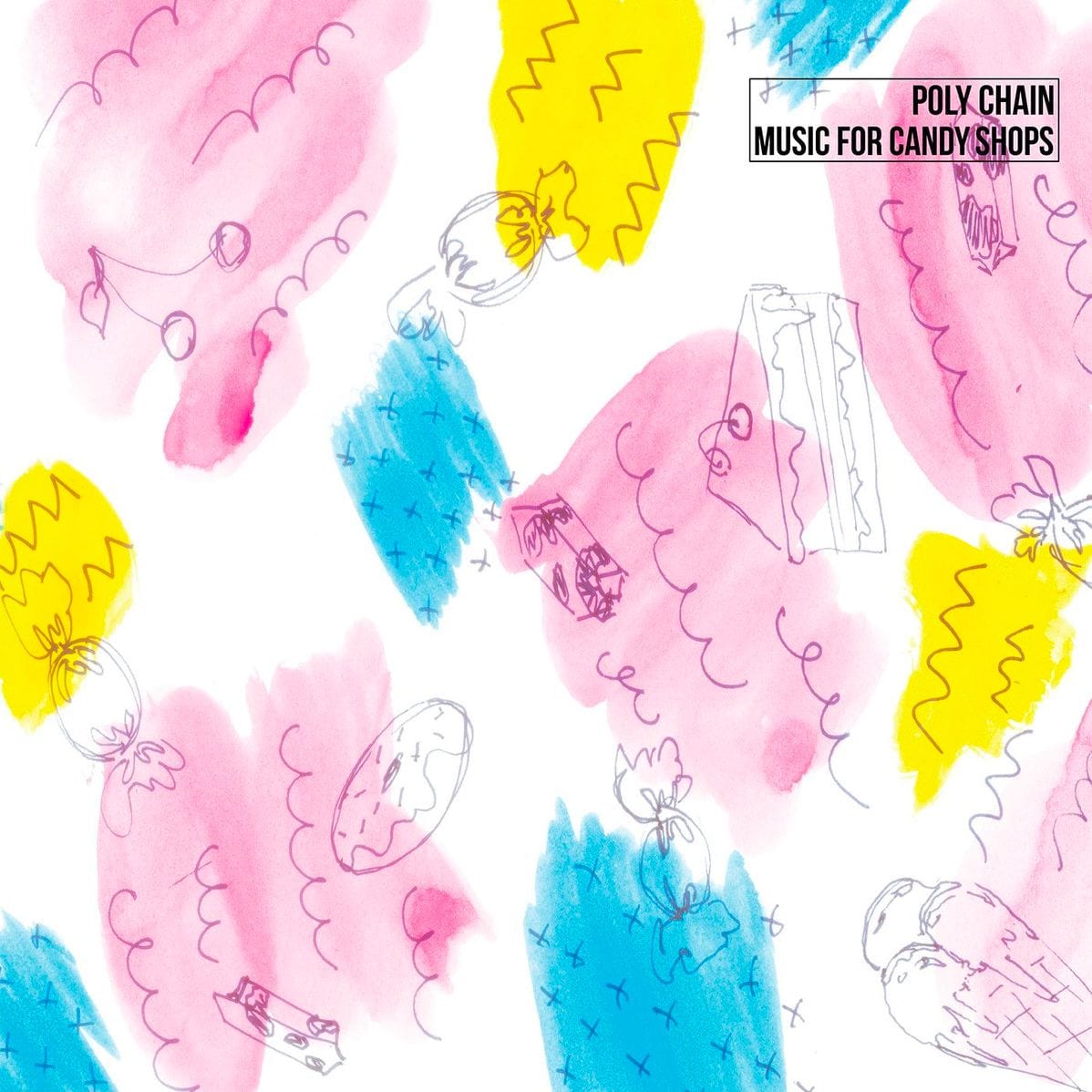 Probably nothing as sweet as the label’s upcoming full-length has been released on Transatlantyk so far: ‘Music For Candy Shops‘, the debut album of Warsaw-based producer Poly Chain will hit the streets on Valentine’s day.

Sasha Zakrevska’s first musical experience dates back to playing keyboard in a lo-fi shoegaze band in Kiev. A few years later, her relocation to Warsaw coincided with a new solo project under the name Poly Chain, focusing on a fine blend of atmospheric ambient textures and polyrhythmic patterns that quickly caught Zambon’s attention and granted her a ticket to Transatlantyk.

The title reminisces Brian Eno’s ‘Music For Airports‘ but Poly Chain’s album moves in a league of its own. Laying out ethereal ambient themes on top of sinister waves of reverbed drums and delays, an half-childish, half-devilish feel permeates throughout ‘Music For Candy Shops’, making the most off ambiguous feelings as you never know what is hidden under those multicoloured candy wrappers.

Music For Candy Shops is released via Transatlantyk on 14th February 2017. Pre-order your copy on Bandcamp.