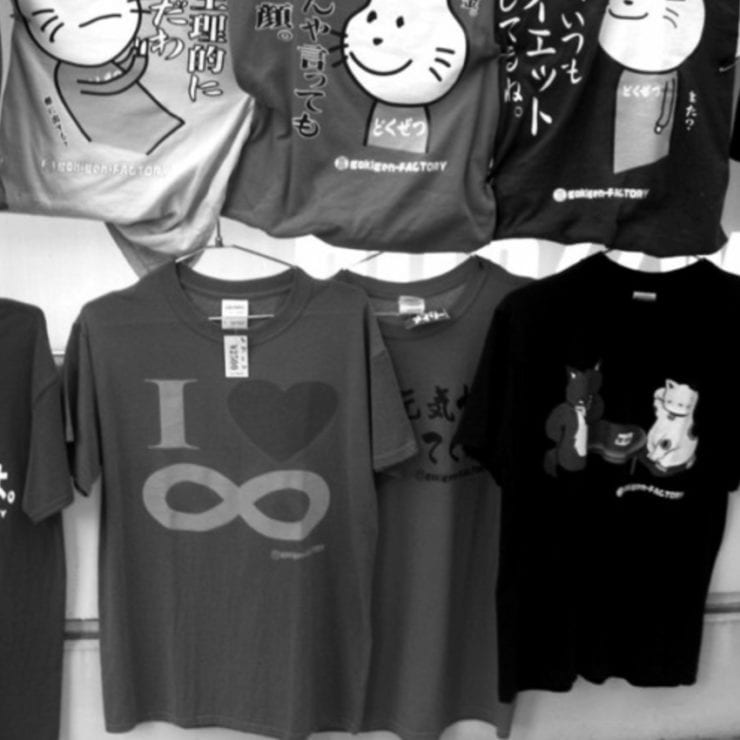 The mysterious, former-Giegling affiliate behind beloved aliases like Traumprinz and Prince of Denmark returns via his allpossibleworlds storefront with two packs of wax. An announcement email from “hey baby” magically appeared to subscribers this afternoon, offering a speckle of hope to Corona-clogged inboxes – simple stating “go shopping”.

Sticking to the MO that the German producer has cultivated with releases under his Prime Minister of Doom, DJ Healer, and Golden Baby monikers, there are no samples available and no track listing. The website does indicate the debut release of The Phantasy project is a 2x double EP (4x 12″) titled ‘Ibiza + Ibiza Pt. ii’ offering fans the hope that the Prince goes Balearic after a steady outpouring of dub techno.

The other record on offer is a 4x 12″ LP album from the DJ Metatron alias. Titled ‘Loops Of Infinity (A Rave Loveletter)‘ it feels safe to say that it will carry on the dewey-eyed breakbeat house and techno carefully guarded by Discogs shark on ‘2 The Sky‘ and ‘U’ll Be the King of the Stars‘.

Likely a very limited release, buying one of these now will at least put a dent in university tuition for your future children. By the time these have shipped, which the web portal is currently specifying as a mid-October, it is more than likely these weighty quadruple vinyl packs will no longer be available by the time our ears have wrapped around it. Indeed, they could very well be gone by the time you finish reading this article.

If you are of a curious persuasion, a little dip onto the Planet Uterus Soundcloud will reveal a new track ‘Sell Out’, a short piece of ambient in keeping with the trio of mixtapes issued earlier this year, plus the two year old three hour epic from DJ Healer is still present. Diving through the prolific producer’s streams to anticipate what might be present on the vinyl is half the fun.

The Phantasy ‘Ibiza + Ibiza Pt. ii’ and DJ Metatron ‘Loops Of Infinity (A Rave Loveletter)’ will be shipped sometime in October. Order from allpossibleworlds.