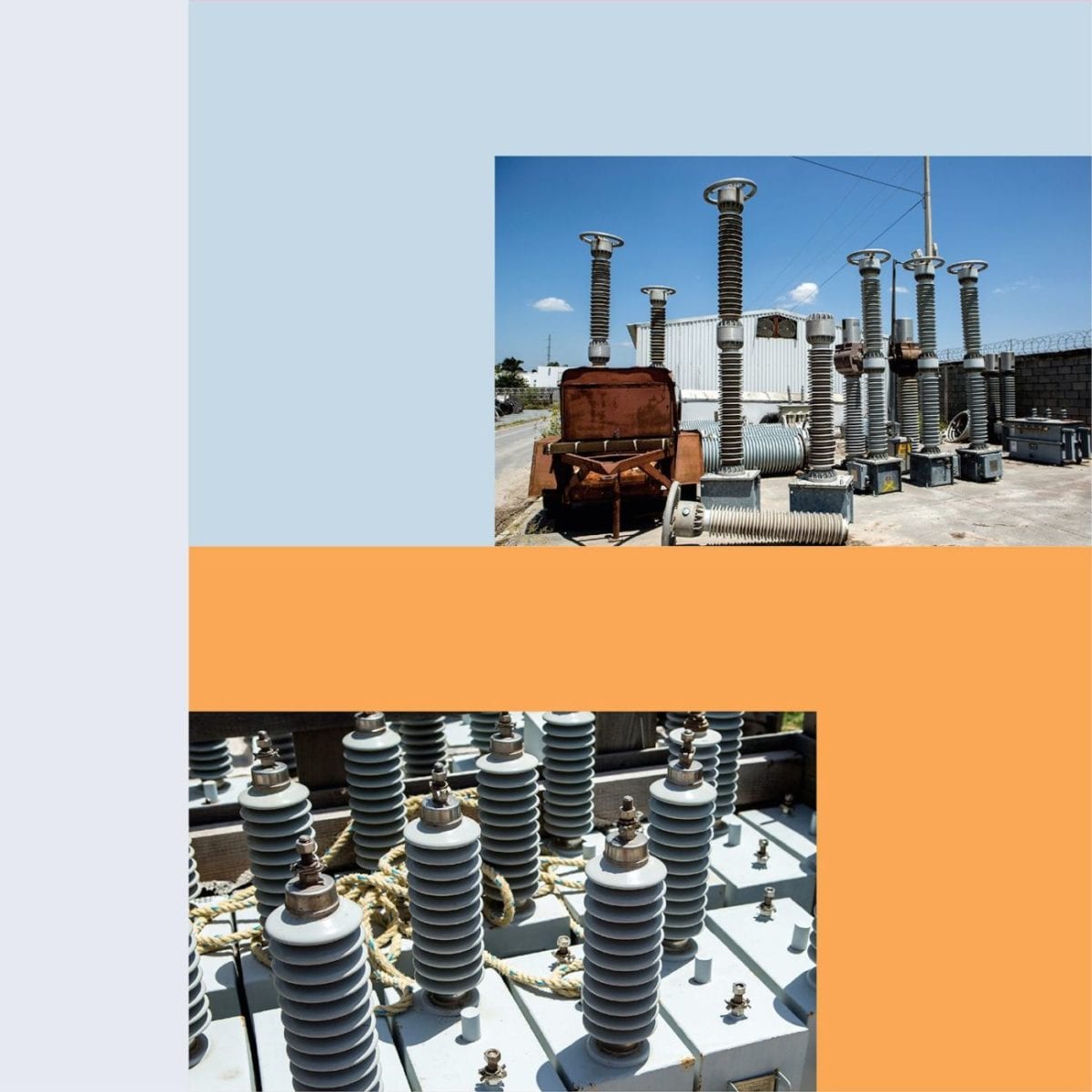 Rafael Anton Irisarri continues his string of post-minimalist releases with his third album for Umor Rex. “El Ferrocarril Desvaneciente” is said to “focus on deploying sonic cycles throughout these four shorter pieces, basing much of this sweeping ambience around looped sounds and distant pulses.” – The album also includes a bonus track comprising of a full 22-minute loop.

Dino Spiluttini’s “No Horizon” features “heavily distorted and processed, tape-loops of tumbling notes are at times indistinguishable, squashed into beautiful melting slabs of amorphous melodies. “No Horizon” is one of Spiluttini’s most delicate recordings to date. His keen sense for moody melody and dramatic sound design are working in total unison here.

Alejandro Morse is Edgar Medina’s latest ambient/drone project. Founding artist and collaborator at Umor Rex, he published his first album under the label in 2006. Field recordings are painstakingly processed to be used as layering, which in an emotionally and touching way are entangled among arrangements emanated by digital synthesis. He applies intricate sound processing to the interwoven elements adding complexity to the listener experience.

All four albums are scheduled for release 28th September 2018 and are available in limited edition cassette format as well as digital. Order a copy from Umor Rex. 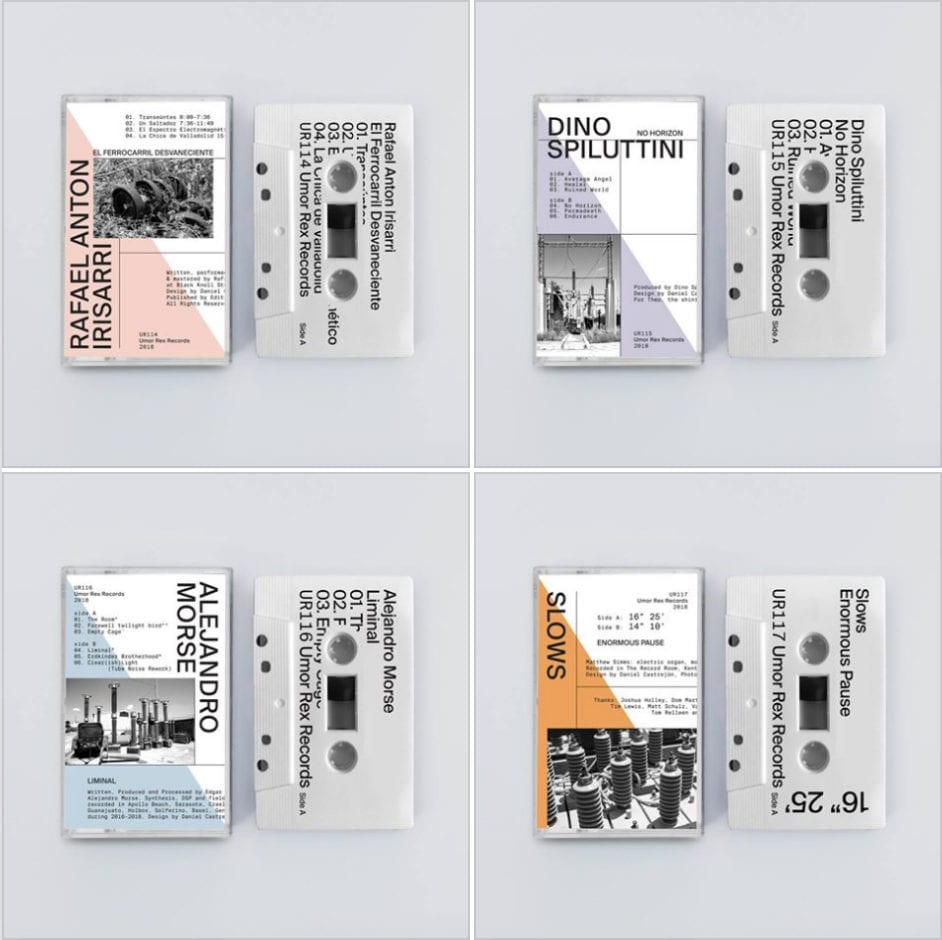