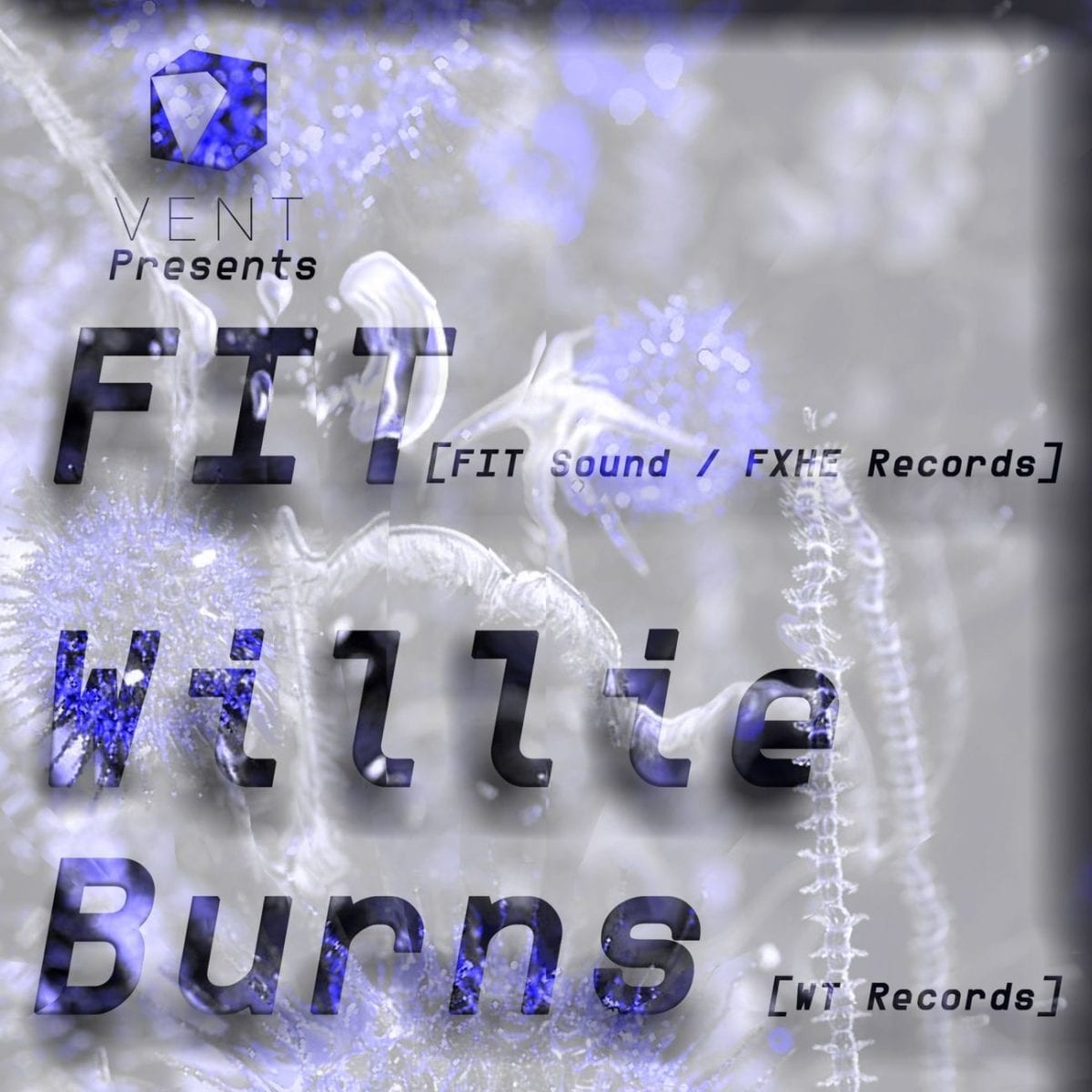 Fit Siegel otherwise known simply as FIT, has quietly risen to become a pillar of the Detroit underground. As a DJ, FIT follows in the genre free footsteps of Motor City legends Ken Collier and The Wizard. Rather than cordoning off a specific sound, he pulls freely from disco and post punk, to the most alien forms of techno and house music breeding in Detroit today. His days in Detroit are spent speaking and collaborating with producers such as Kenny Dixon Jr, Andrés, and Theo Parrish. FIT releases records through his own imprint FIT Sounds and FXHE.

Known best as Willie Burns, William Burnett has been around for years, deejaying as Speculator and producing as Grackle, Black Deer and many other aliases. Currently releasing on taste making labels such as The Trilogy Tapes, L.I.E.S. and Creme Organization. A DJ set from Willie Burns is something to behold, where oddities and rarities sit next to classics and forgotten gems. 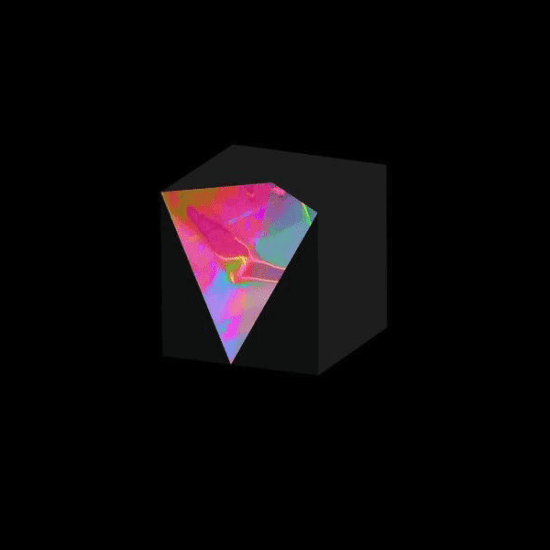