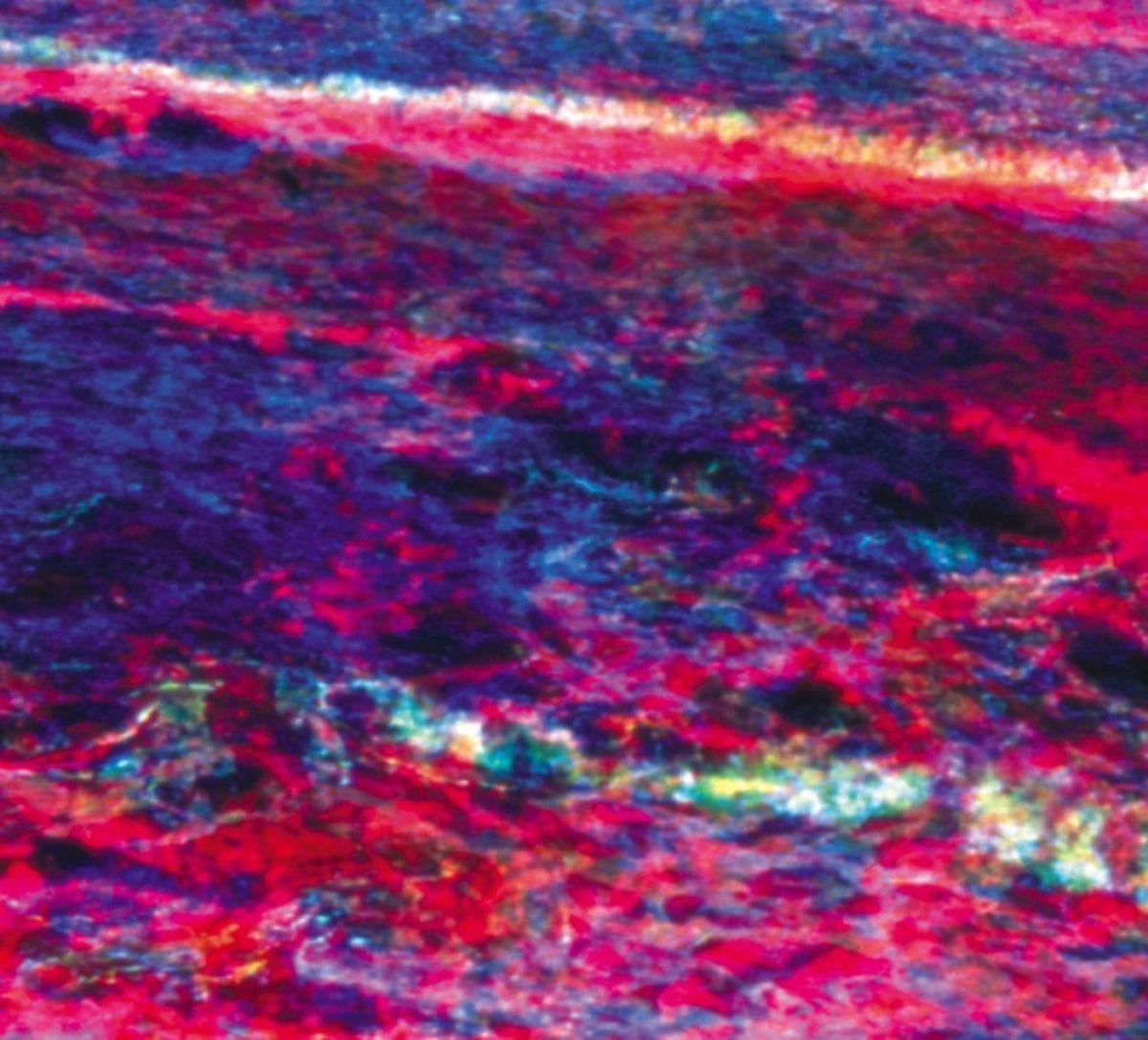 With an art school background encompassing a fine art degree from the School of Art & Design in Luke’s hometown of Norwich, Luke Abbott‘s fledgling musical career continues to be underpinned by a complementary visual component.

The unveiling of his new music video accompanying his most recent single ‘Trans Forest Alignment‘, plucked from his critically-acclaimed debut album ‘Holkham Drones‘, provides an opportunity to assemble an audio-visual retrospective that summarizes his musical career via the traditional medium of video, which we all know so well since MTV began plugging our tubes. Luke has been predominately working with two visual conspirators since his musical venture began, Dan Tombs and Michael Page.

Dan Tombs studied Fine Art alongside Luke at Norwich School of Art and Design, graduating in 2003. He has contributed live visual performances at the Big Chill Festival, New York’s Bent 06 and an assortment of Border Community nights across Europe, and has exhibited at End Gallery Sheffield, East 05, Visions Gallery Tokyo, Nottingham’s Media Centre, and the London Pavillion at the World Expo in Shanghai. He now lectures in Film and Moving Image Production at Norwich’s University College of the Arts, and is currently preparing a set of visuals to enhance the live show of new Kompakt signing Walls.

Michael Page studied animation at the Norwich School of Art and Design. He’s previously contributed music videos for Sinner DC and Matt Riviere, and occasionally makes video art work and installations. He is particularly interested in the lo-fi end of video and music, driven by a firm belief that the concise is often more elegant than the complex.

Inspired by the colour separation techniques used in the 1979 short film by amateur cinematographer J. Ron Chapman ‘The Magic Sea’ (which provided the colourful still that adorns the cover of Luke Abbott’s ‘Holkham Drones’ album), and filmed on the album’s namesake Holkham beach in Norfolk and along the coast in Cromer.

Not content with simply remixing the ‘Whitebox Stereo’ audio, original video maker Michael Page also furnished us with this additional bold and ambitious cinematographic adventure by way of accompaniment to his remix, offering an alternative take on the animal head theme.

Michael Page pairs his own glitchy remix of ‘Melody120’ with a visual remix of his cutesy animation from the original video.

During a seven day residency at Tokyo’s Visions Gallery, Luke and Dan captured the sights and sounds of the streets of Tokyo using a Marantz portable cassette recorder and a Fisher Price PXL 2000 video camera, editing together to form the ‘Tape Tokyo’ short film for display in the gallery. The audio recording was later released on Luke’s 2008 ‘Tuesday EP’ under the name ‘Gates Pt 2’.