Luke Seomore is a London-based filmmaker, and a musician under the moniker Blessed Are The Hearts That Bend, loaned from a quote from Albert Camus. He’s released works through Vaagner (who gave us wonderful music from Perila and Ulla last year, and looks to Spectral Industries to release his forthcoming album ‘Sadness Be Damned‘. The work is intrinsically linked to the pandemic, having been partially cooked in a self-isolation hotel room.

The last two years have been a strange old time, for reasons beyond our patience to recount. Similarly, we’ve been furnished with the frantic makings of talented artists, scurrying to complete works and patch the holes in the societal framework, and in the hearts of artists themselves. One of the most enduring symptoms of the pandemic seems to be a reframing of certain types of art — it has taught us to look and listen in different ways to material, and view things with different eyes.

Seomore’s video for ‘Cactus‘ falls under this umbrella of art, although Seomore himself looks to see his album viewed as something apart from the pandemic. Regardless, the content of the video immediately strikes the emotional strings in a touch-starved world. Shot in recognisably “London” locations, from the wetlands in East and Ridley Road market, to more ambiguous underpasses, front rooms and estates, the slow moving passages of modern classical music soundtracks deeply personal shots that linger on the care, devotion, and the whispers of heartbreak in the eyes of the cast.

The muted colours of urban London by night paints itself into saturation behind a young gay couple sharing a moment of slow closeness, contrasting with the vivid movements of a solitary dancer in the ochre sunrise, glass and steel towers rendered orange as they catch the brightest moments of the day. The music of ‘Cactus‘, composed in three parts through remote collaboration with Italian cellist Belaqua Shua and violinist Susie Walsh, acts as a lens to enhance the video, or to add a vignette that blurs the edges of that quiet peace always lingering beneath London’s busy traffic, which Seomore here renders into plain view.

‘Sadness Be Damned’ is out 18 February via Spectral Industries. Order a copy from Bandcamp. 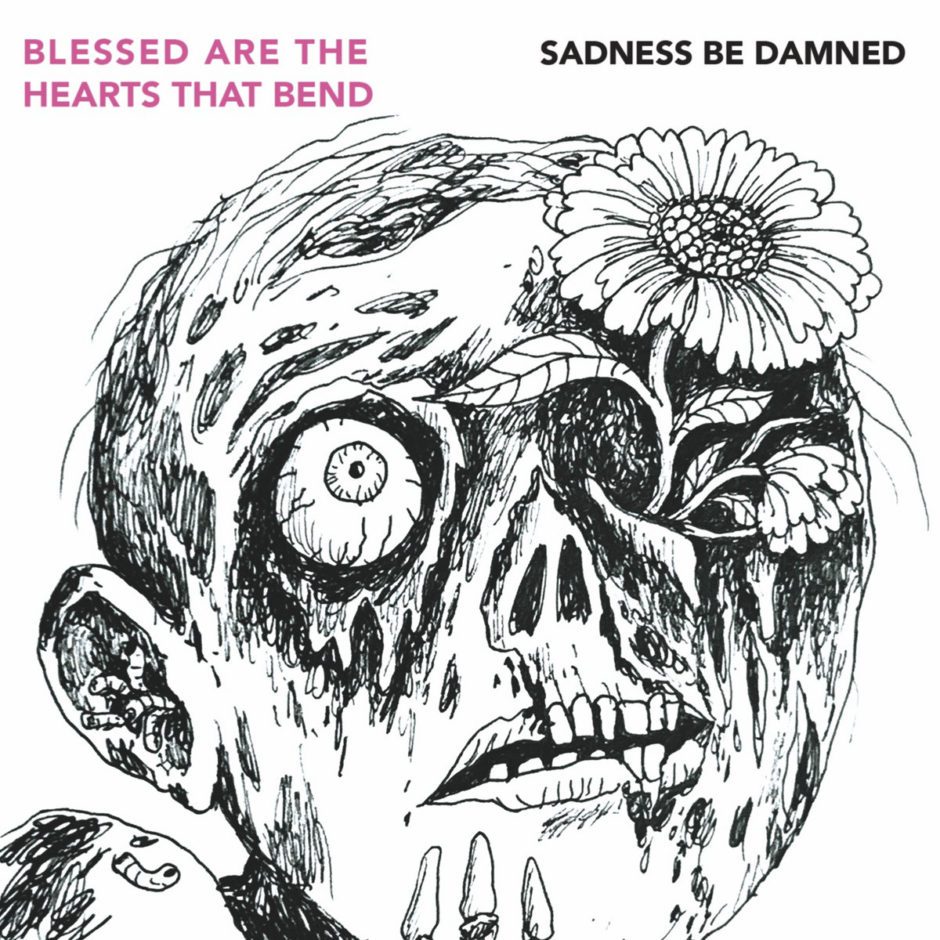