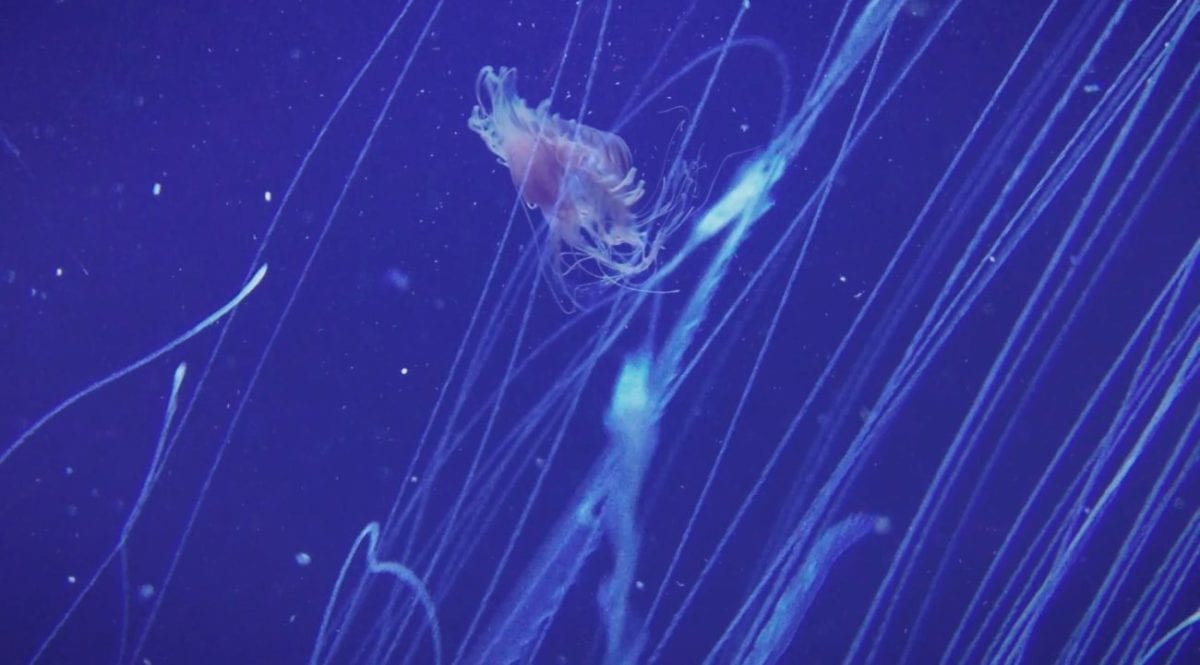 To celebrate the release of The Orb’s new remix package “The Cow Remixes – Sin In Space Pt. 3” today we are proud to present the premiere of Leandro Fresco’s remix of the track ‘Wireless‘ and ethereal music video directed by Gabriel Rud.

Leandro Fresco is no stranger to Kompakt’s devotion to ambient electronica. In 2015 he inaugurated the labels first full length release on their dedicated Pop Ambient division with the release of ‘El Reino Invisible‘ LP, which we stated as “a majestic sound sitting somewhere in between a demure, beat-less Ulrich Schnauss and a prolonged weepy existentialist comedown moment on a Tuesday”.

Gabriel Rud’s music video for The Orb literally transports the viewer above and below the clouds, submerging you deep into an otherworldly scenario of mundane reality juxtaposed with sub-aquatic crustaceans, jelly fish and the majesty of a hungry Hippopotamus. Take a moment to switch off from whatever you are doing and let the music take hold of you.