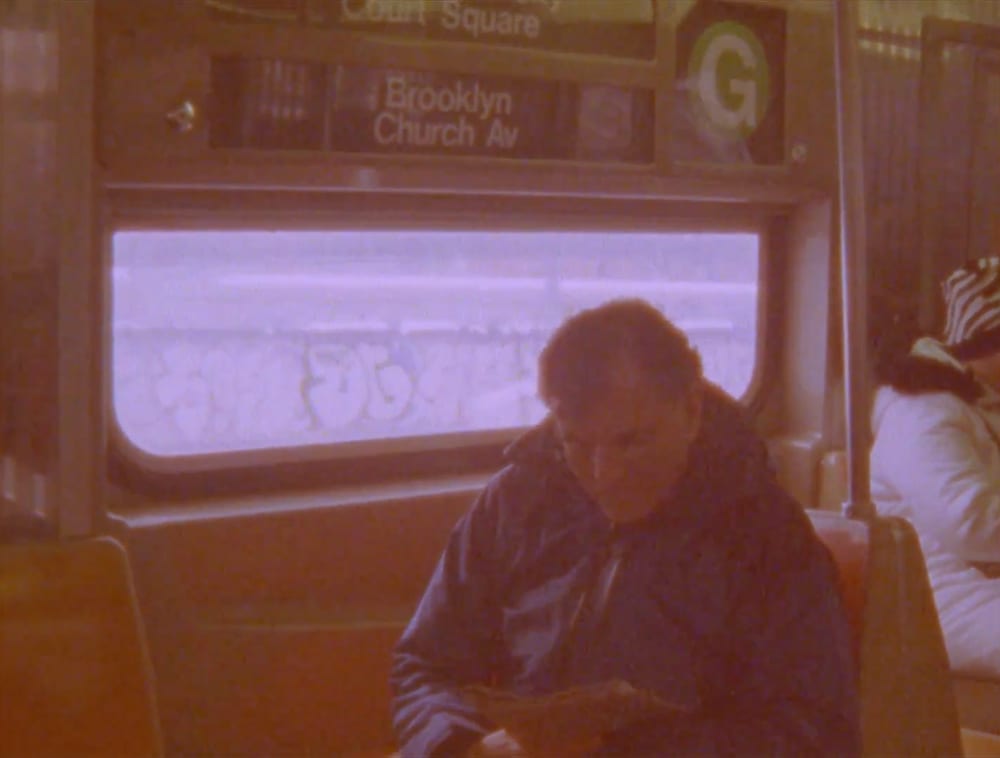 Seattle’s Hush Hush Records, run by KEXP DJ Alex Ruder, are dedicated to curating an “emotional and introspective sound“, aiming for a certain mood or tone rather than attaching themselves to a particular genre or scene. They’ve been busy over the past year, putting out a number of records that vary in technique and approach but all remain within a hushed sphere of quietude and introspection – see last year’s excellent “Asking/Bearing” by LUSHLOSS for a perfect example.

Their latest exercise in sonic soul-searching is the debut collaborative release from Brooklyn-based electronic producer Walrus Ghost and Zurich-based guitarist Max Frankl. The two met completely by chance when Frankl, visiting New York to check out the music scene, answered an ad for an open room that Banks had posted – the rest, as they say, was history.

Their collaborations continued online, eventually building up to a collection of eight pieces described as “meditative post-rock songs woven together by airy guitar lines, warm textures, and nostalgic field recordings… shifting between moments of soft repose and arresting contemplation.” It’s a beautifully resonant meditation on the intersection of location and recollection, the space shared by memory and place.

Today we’re glad to premiere the music video for a beautiful cut from the album “Downing Still Life” – shot and directed by Brendan Gilliam all in Super 8, this one’s a BoC-reminiscent trip into memory’s deepest emotional recesses, a gently contemplative piece soaked in the warm orange glow of nostalgia.

Speaking of the video, Banks says “the album in it’s entirety is focused on the idea of memory, with most of the songs textured with various field recordings taken over the last several years in and around my neighbourhood. The video, which we shot in one day, takes you through my various day to day paths in and around South Brooklyn, including Downing Street of which the song is named after.”

“Avenues and Remembrances” is out now on Hush Hush Records. Buy a copy from Bandcamp. 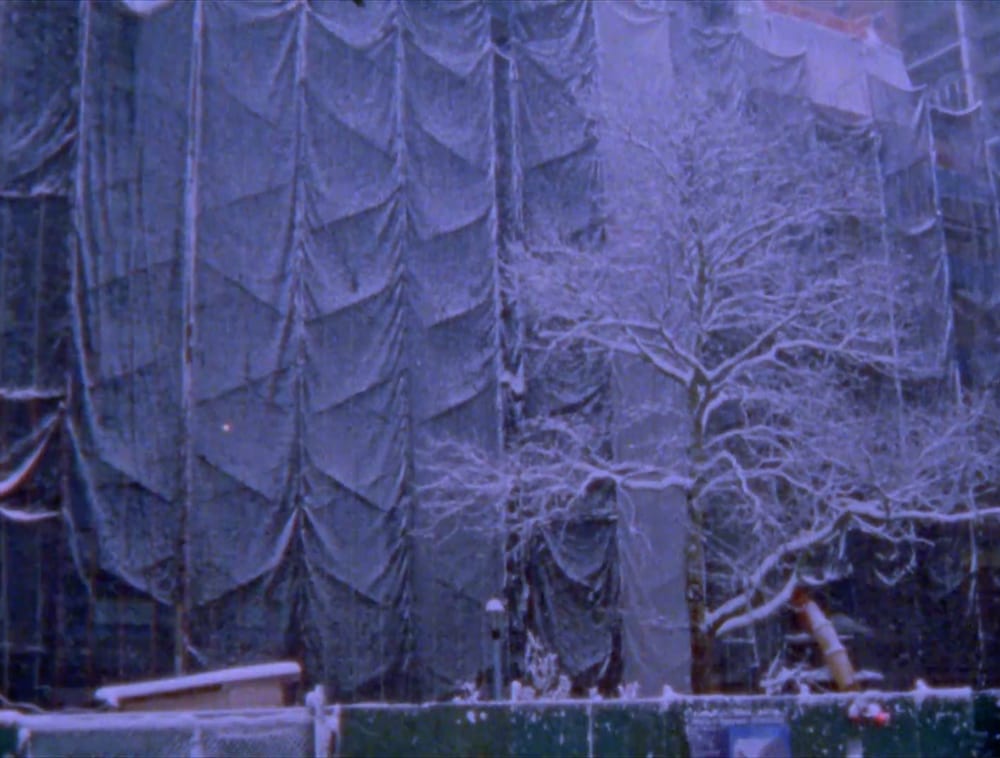 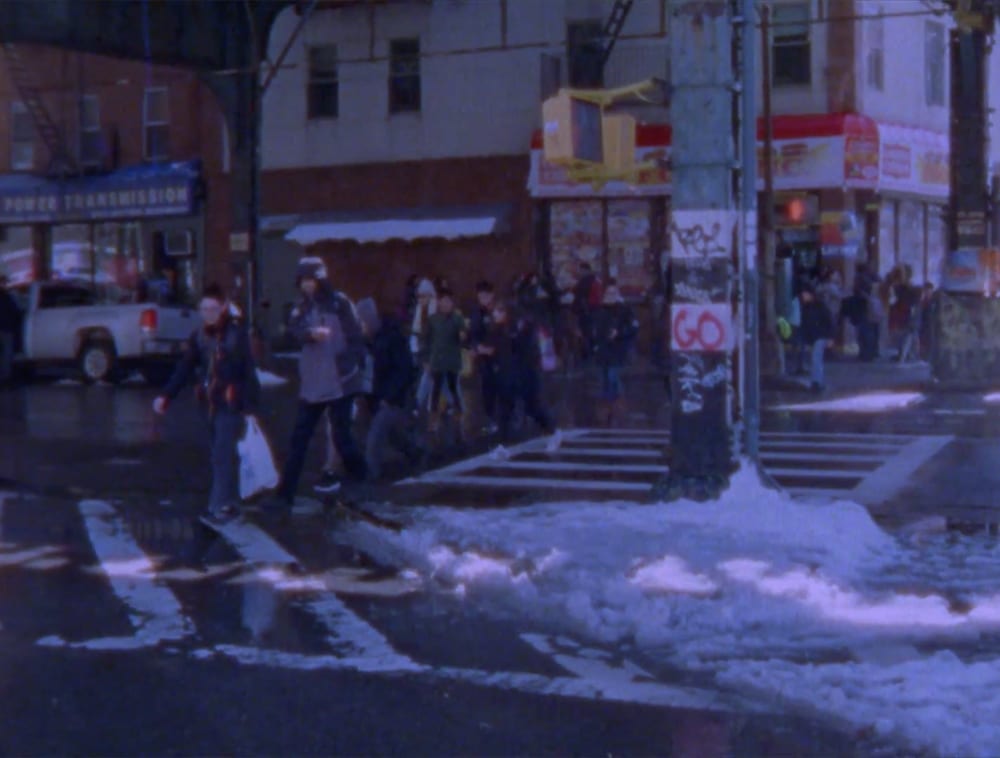 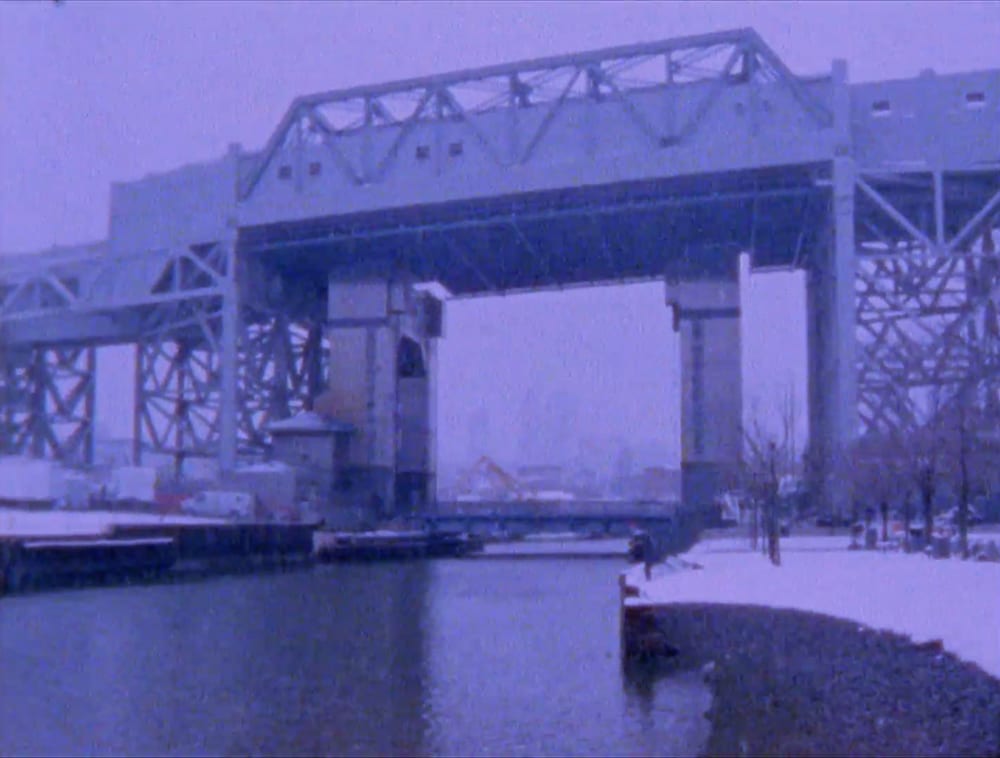