It has been almost exactly a year since we premiered Portable’s stunning self-directed music video for his track ‘Surrender‘, which we also ranked as second in 2014’s Best Music Videos. Fortunately the wait is over and Portable, real name Alan Abrahams, premieres “Reeva Numbers“, his latest self-directed music video made for the release of his new 3-track ‘Lovers & Players‘ EP on Rhythm Cult. 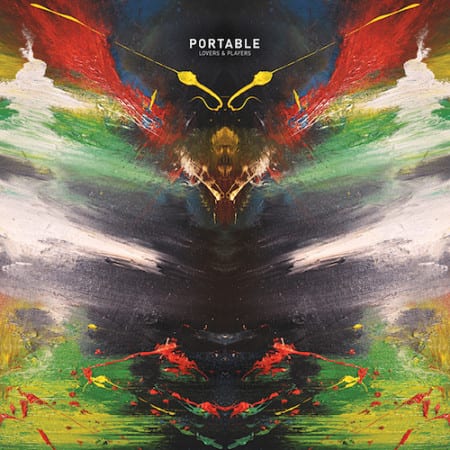 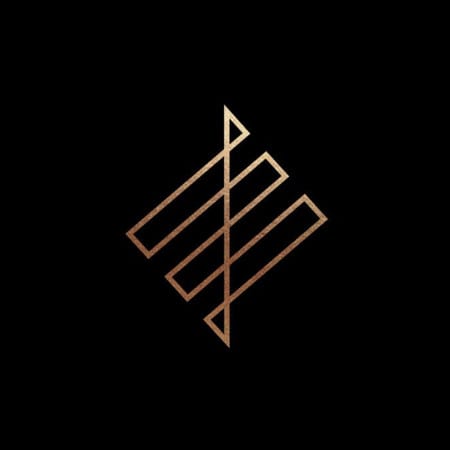