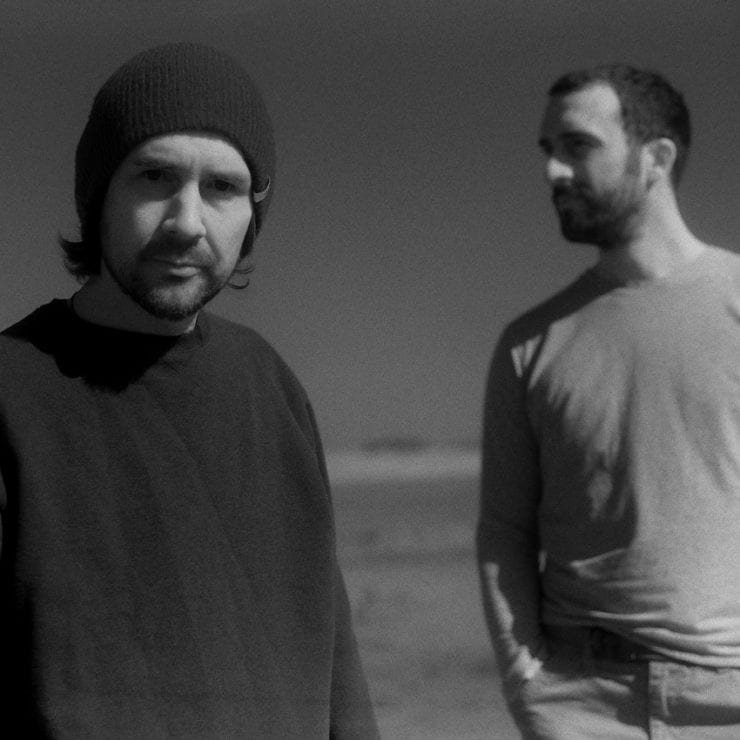 This is Hexagon Sun is a fan-made film by namusedpirate detailing Boards of Canada’s enigmatic discography and cryptic approach to releasing music, specifically the bands latest album ‘Tomorrow’s Harvest‘.

Boasting a run time of 1 hour and 21 minutes, the film is both factually detailed and visually in-check with BOC’s nostalgic aesthetic – resulting in an essential watch for delving into the mystique of BOC without investing many hours trawling through Twoism and piecing it all together.

“I seem to have inadvertently made an almost feature length video on the Scottish Electronic band “Boards of Canada”. There are very few things I am passionate about to the level that I am about this musical duo. I’ve always wanted to make a long video outlining their discography and style, and now I’ve done it. The amount of time I’ve spent checking every word and cut in this thing is now beyond my comprehension, so if any mistakes remain I can only say I apologise.

Factual inaccuracies are also something I’ve relentlessly checked and monitored, I can honestly say if any remain I had zero idea they weren’t accurate. I’m not in any way a professional in any field related to the making of this video, it was mainly an experiment for myself, to see if I could do it, and I feel proud of it at this point.

This video was started in 2017 and initially finished and rendered around November/December 2019, so anything new from Boards of Canada after that point, isn’t accounted for in this video. It took me a while to actually decide to upload it. That should explain why some “as of” phrases are out of date or inconsistent.

Thanks to George the Hawkshaw for his documentary on Boards of Canada, since it is solely what inspired me to make mine, he did it first, so he should get credit for the idea.

I think that’s it. Thanks for watching, and thanks to Mike Sandison and Marcus Eoin.”