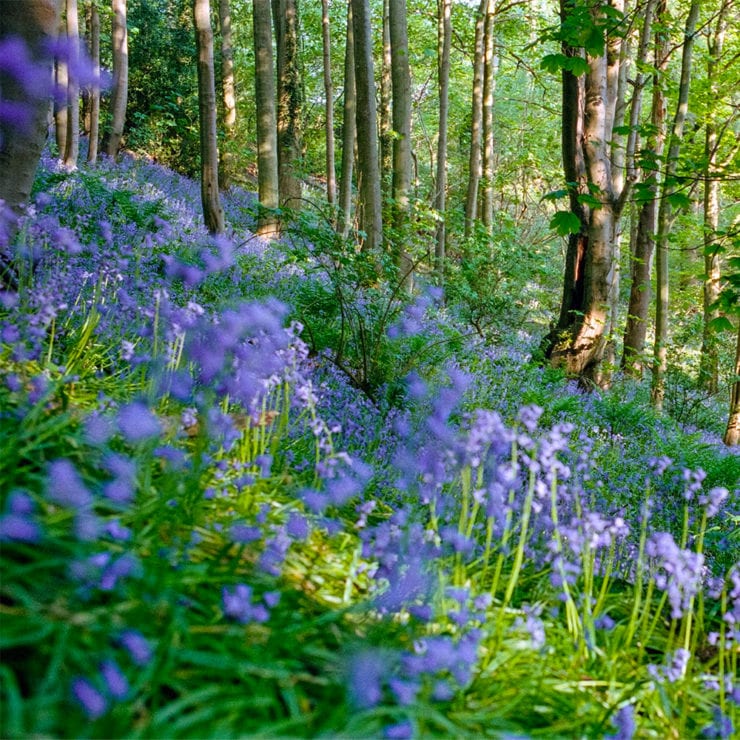 Following the release of his tenth studio album in April, Bibio has shared a 10 minute film offering a unique insight into the performance aspect of his music. The result is a visually captivating live portrayal of three tracks from the album. All shot within his home, studio, and idyllic locations in Staffordshire and Ceredigion in Wales.

Over ten albums and countless EPs, Bibio has managed to forge a singular sound that’s remained consistent not because it repeats itself, or adheres to conventions of style or genre, but because it’s founded upon a distinct musical vision that’s manifest in every note. Whether he’s plucking ecstatic indie-folk or warping sorrowful drones, you can plainly hear his sonic identity, a sound that somehow inhabits music of soaring joy, playful lightness and enigmatic depth with equal presence.

Bibio’s tenth album, ‘Ribbons‘, is no exception to this rule. The record journeys between the sweetly wistful dream-folk that he perfected on ‘A Mineral Love’, funked-out pop marvels that rival Tame Impala, and pitch-shifted electronica that wouldn’t sound amiss on a Holy Other EP, while making room for more of the maudlin solo guitar vignettes with which he made his name.