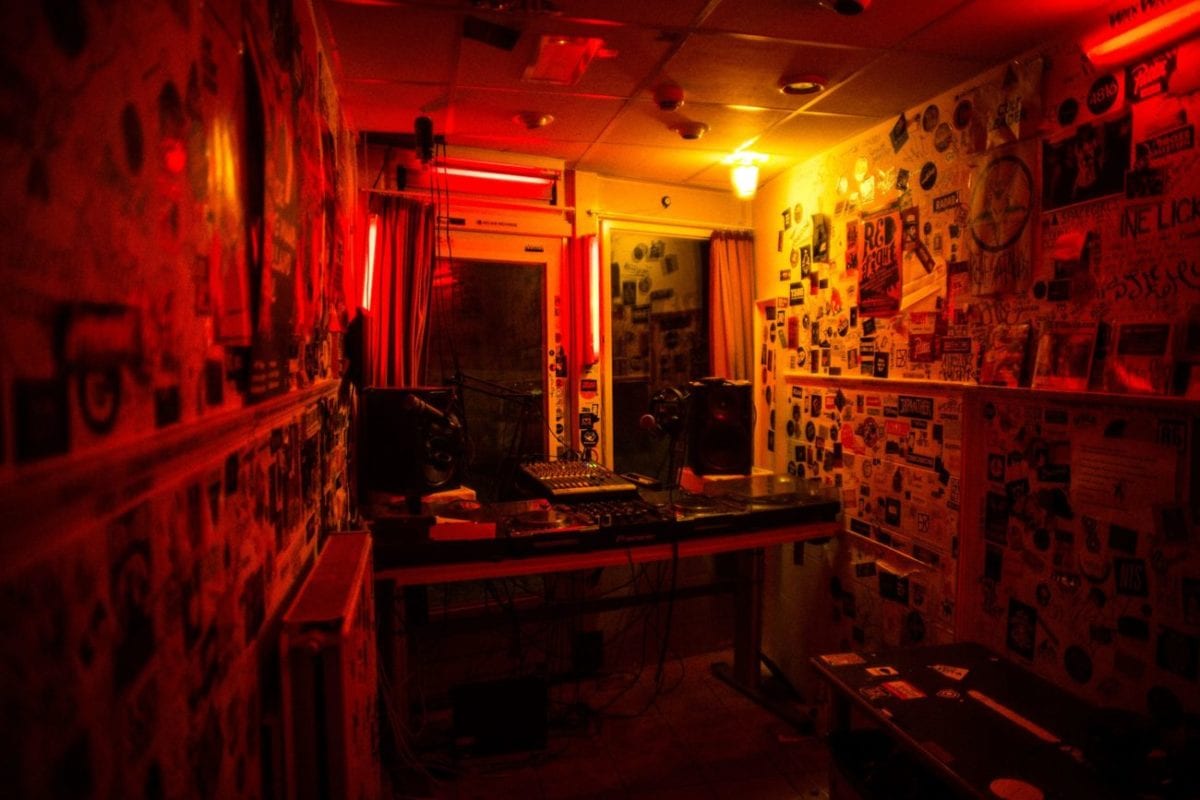 Following the two Sole Selector films we made in 2015 with Joy Orbsion and Steve Rachmad, we are proud to unveil the trailer to our latest film for Dekmantel’s Sole Selector series in collaboration with Grolsch.

The film documents the Red Light Radio complex in the heart of Amsterdam. Since its launch 6 years ago Red Light Radio has become a pediment to online radio platforms, renowned for pushing experimental music in all it’s shapes and forms through local and international selectors composed of close friends and allies.

The film was directed by Jaroslav Moravec and produced by Tom Durston and Eelco Couvreur for Dekmantel.

Next week, we will release our first Sole Selectors 2016 mini documentary in collaboration with Grolsch. Our very close friends of Red Light Radio en RedlightRecords Amsterdam will tell you all about their unstoppable passion for music. Check out the trailer now!