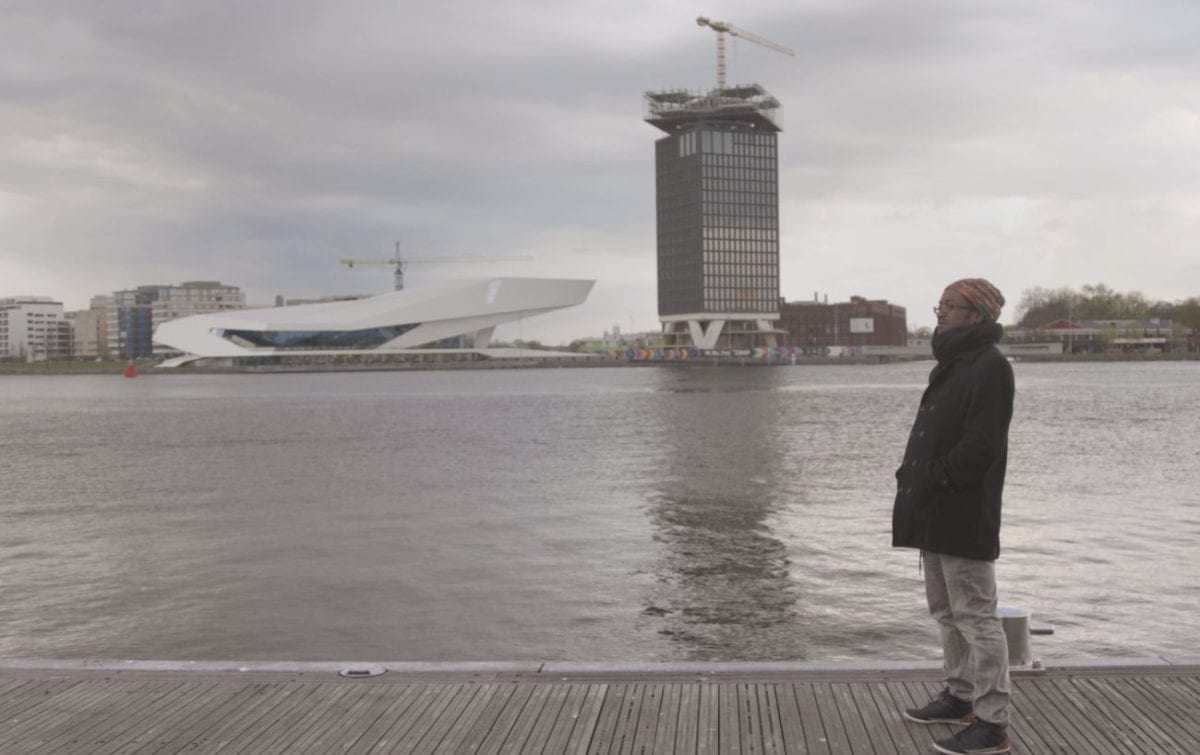 In the run-up to the Selectors stage at Dekmantel Festival 2015, we are proud to present the first of our films produced for the Warsteiner & Dekmantel Sole Selectors series with Dutch producer Steve Rachmad.

By many, Steve Rachmad is considered a father of Detroit techno in the Netherlands, respected in the world of electronic music for his deep, groovy sounds that tend to rest on impressive strings, melodies, funk and soul. This film shines light on the techno veteran who has had great influence on Dutch electronic music in general, and has been an inspiration for the Dekmantel crew in particular.

Releasing quality music for almost three decades, with the album Secret Life Of Machines (1995) as one of his most important achievements, Steve Rachmad is a true icon in today’s electronic music scene. Steve Rachmad will play at the Selectors stage at Dekmantel Festival under his Sterac Electronics alias, focusing on 80s disco, funk and electronics.