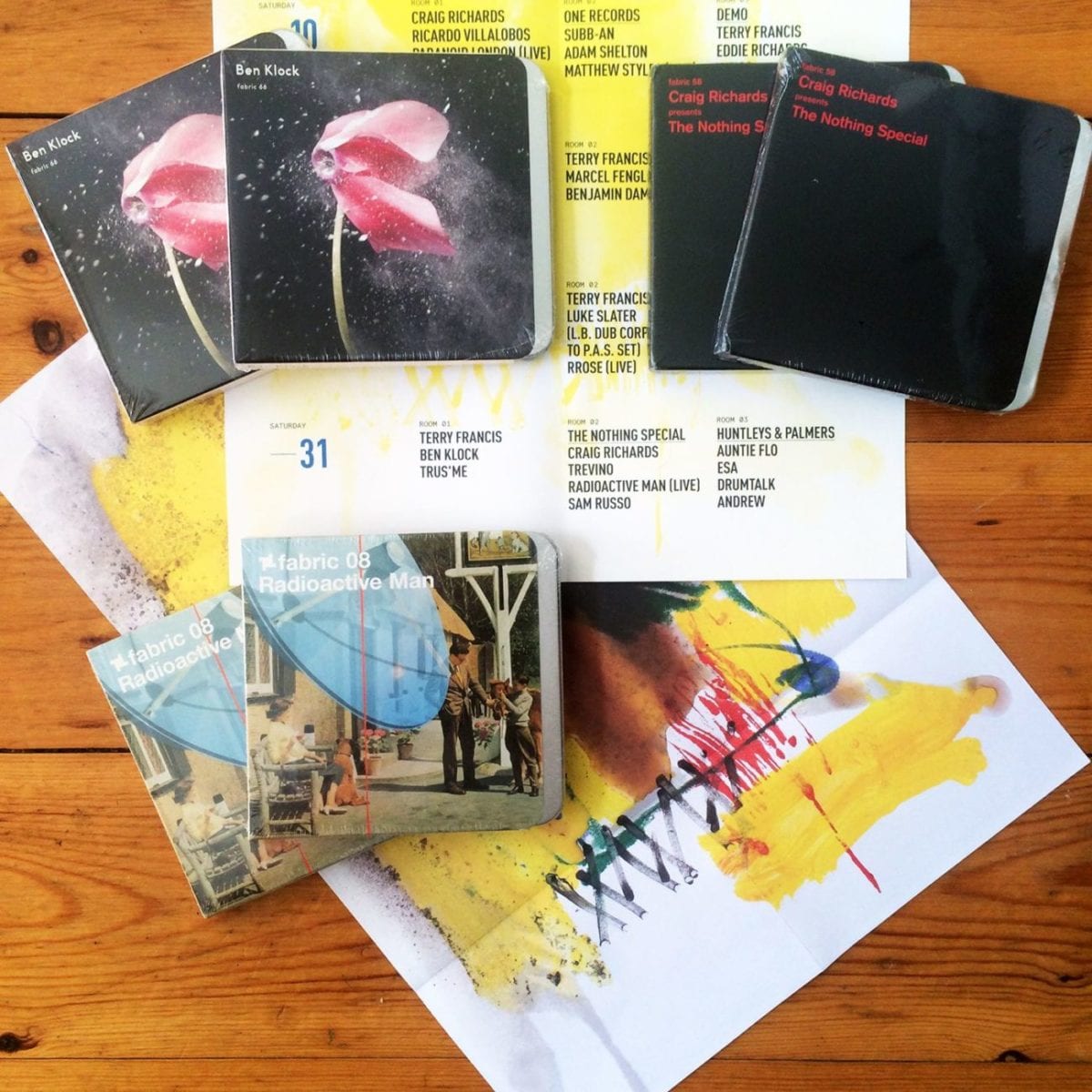 To enter, answer the following question and send your entry to competition@inverted-audio.com

Competition ends on Friday 30th May at 5pm GMT.

In the realm of techno, there are a few individuals on this planet that have carved out a reputation for bringing the energy and beats as much as Berliner Ben Klock has. For the first time Klock will be taking his Berghain built sounds to Room One’s Martin Audio rig. His usual home of Room Two is typically geared up and tuned to suit the harder beats typical of the ilk of Klock’s record bag, so we’re expecting a different than usual dynamic to be explored in Farringdon, both by Klock, Prime Numbers boss Trus’me and our own resident Terry Francis who’ll join him in Room One.

In Room Two, Craig Richards brings back The Nothing Special enlisting a few from the core of his imprint to take on our second space. First up one of our most pioneering luminaries when it comes to the world of bass driven electro, Radioactive Man, who’s set to bring his eagerly awaited new live set to the table as he prepares to drop a new solo 7” for the label. He’ll be flanked by dancefloor veteran Marcus Intalex under his Trevino guise to present his deeper, four four connections whilst stead-fast signee, Sam Russo follows on from his momentous set with Craig back in March to once again bring the darker club cuts to Room Two.

Room Three will be piloted by London’s Huntleys + Palmers as head honcho Andrew recruits label cohort Auntie Flo to join him alongside the afro-futurist fuelled beats of Esa and Drumtalk’s analogue-laced fusions. The crew have heaps of fresh label activity underway with a new EP set to drop imminently from Auntie Flo and plenty more on their upcoming agenda, so we’re looking forward to hearing some extra special fresh dubs fuel being dropped on the night.