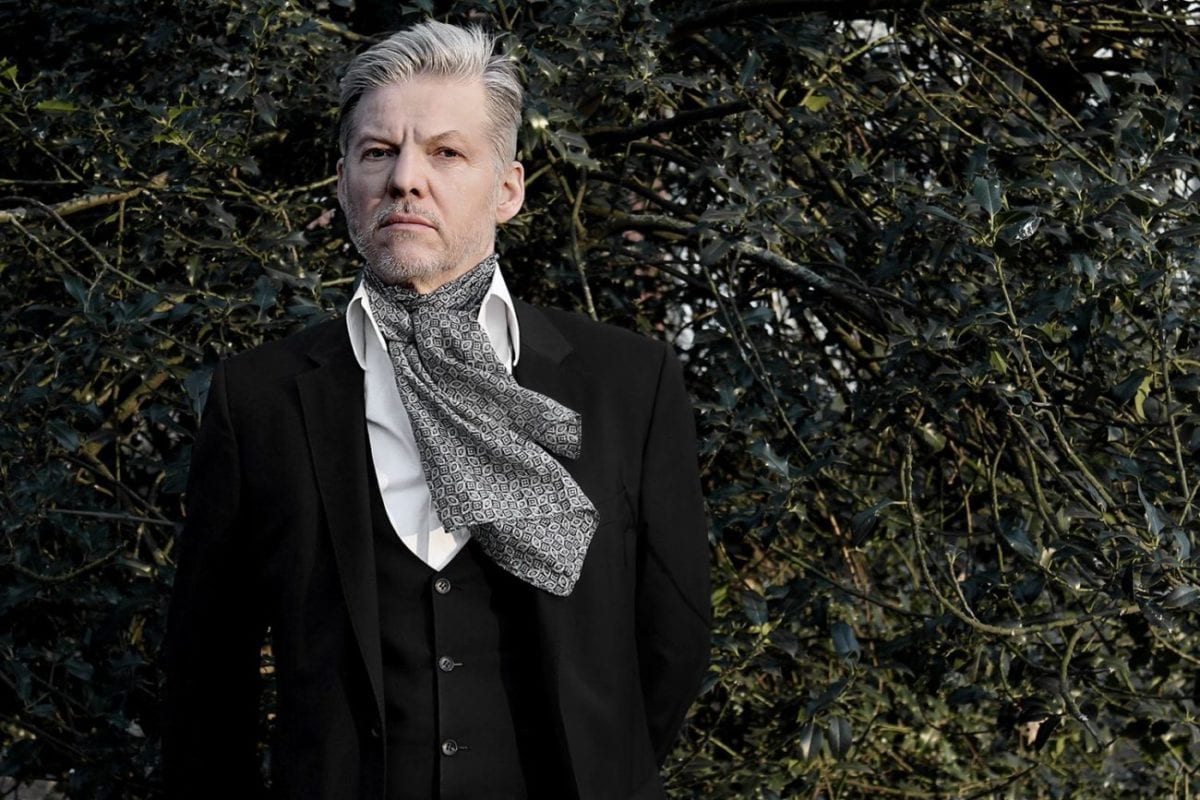 Wolfgang Voigt’s renowned ambient project GAS is to return this year with the release of a new album entitled ‘Rausch‘. Due for release May 18 via Kompakt, the record will be supported by a global tour that will kick off with a live premiere in Voigt’s hometown of Cologne, at the Köln Philharmonie on May 9th.

As ever with this enigmatic producer, there’s little detail provided in relation to the release. We’re told that although it’s been divided into tracks due to format restrictions, the record was written as a singular composition that’s intended to be heard from beginning to end without interruption.

‘Rausch‘ literally translates as “intoxication” – seemingly a continuation of the psychotropic themes that have inspired his previous work. And in lieu of a descriptive press release, Voigt has provided an album trailer and an obscure poem, some of which you can read below.

This new album follows Voigt’s 2017 album ‘Narkopop‘, a stunning exposition of the producer’s inimitably crepuscular ambience that was released unexpectedly following a 17-year hiatus. That release was supported by a live tour that has taken him around the world, including performances at The Barbican (London), Unsound (Krakow), and Primavera Sound (Barcelona).

Below is an extract from the poem accompanying the press release:

Rausch is scheduled for release 18th May 2018 and is available in double LP, CD and digital formats. Order a copy from Kompakt.