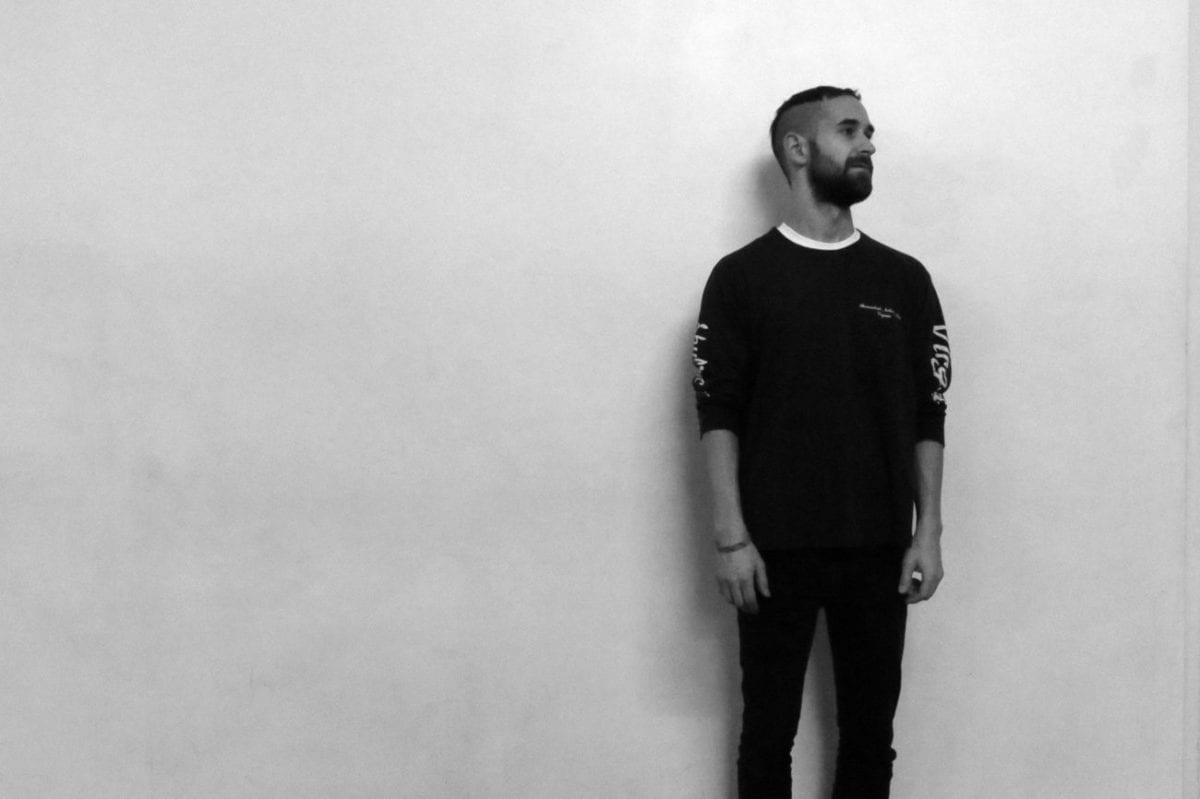 Last year we had the honour to welcome White Material co-founder Young Male for the inaugural instalment of our newborn IA A/V rave series at Bussey Building in Peckham, where the New York producer served up a particularly vibrant live set of twilight techno to the delight of all.

Set to break a silence of three years and the drop of his second and latest offering for Work Them Records, the ‘Lost My E‘ EP, Quinn just announced the imminent release of his second EP on White Material, a wild three-tracker oozing his signature blend of malevolent ambiences and sleek, stripped-back textures.

If plans for his debut album on Torn Hawk’s Valcrond Video, which he explained to be “a bit of a concept album centering around my recent experience of life in America” in our interview from last year, seem to be held back for a while, this new outing sees Young Male mesh his love for both straight up pounding 4/4 missiles and extended leftfield lilts.

A1. Hot for Destiny and the Street
B1. Grey Gotham
B2. Drug Deal Videos