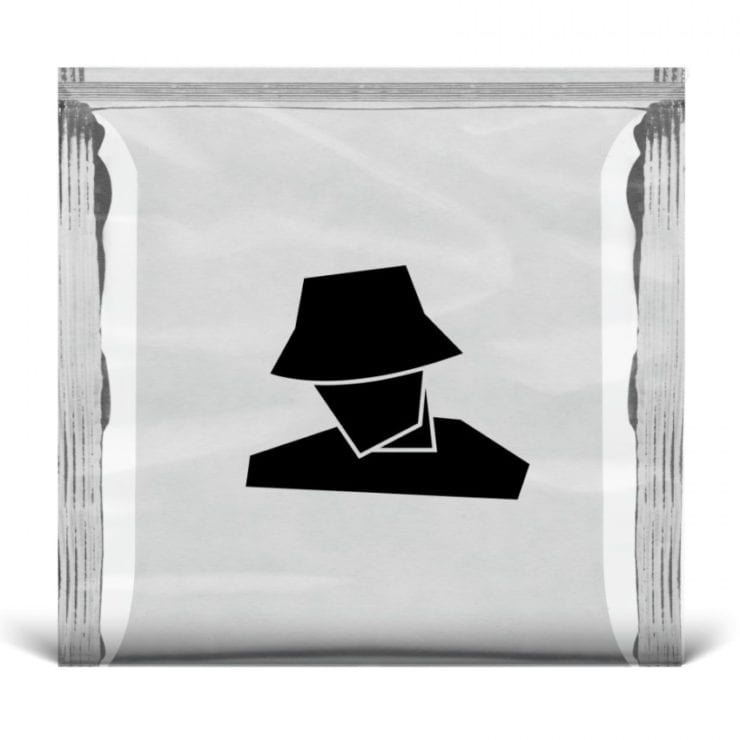 After teasing fans as far back as 2019, and again with a recent mixtape ‘88‘, Darren Cunningham has finally unveiled his latest Actress album, ‘Karma & Desire’.

The recent Bandcamp kerfuffle over ‘88′ meant the crypto-happy experimentalist self-fabricated the necessary commotion in the lead up to its October release via Ninja Tune.

‘Karma & Desire’ sees Actress diverging unexpectedly into vocal collaborations for the first time. And some collaborations could be genuinely memorable. Sampha, who features on the first single release ‘Walking Flames‘, Zsela, Aura T-09 and Rebekah Cristel all make appearances as does composer and pianist Vanessa Benelli Mosell.

Described by Darren Cunningham as “a romantic tragedy set between the heavens and the underworld”, ‘Karma & Desire’ is destined for more nebulous, nondescript and synthetic compositions like those in his previous game-changing LPs from ‘Splazsh‘ right up to ‘AZD‘.

The new album is also expected to intensify Actress’ homogeneity with incorporeality and philosophical existentialism: “love, death, technology, the questioning of one’s being” are quoted as inspiration in the liner notes.

‘Karma & Desire’ is scheduled for release 23 October. Order a copy from Ninja Tune.