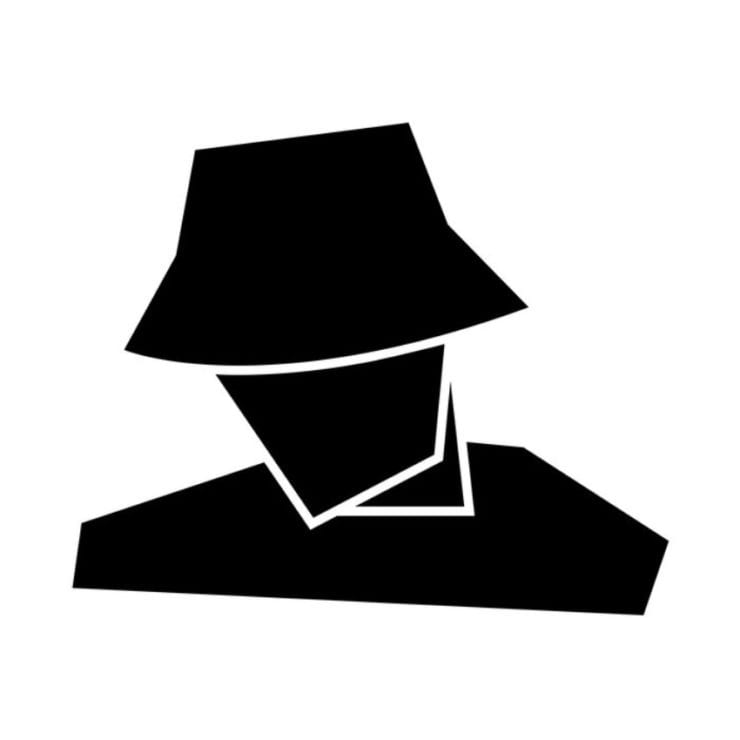 Abruptly announced, concealed behind a secret password, and packaged in an odd-sized chunky serving of 49 minutes, Actress may have conceived some of his most soothing and rehabilitating music since the mind-bogglingly decent ‘R.I.P‘.

The oddly arranged 22 tracks – as a prelude to his forthcoming ‘Karma & Desire’ on Ninja Tune – are subtle, sludgy and peculiar. As per, Actress does a top job of avoiding classification among the complex tangle of studio wires, machines and cables to accumulate a set of irregular conceptual tracks. These whiff more like cuts from longer live sessions and one-off, and in some cases, one-take recordings, rather than those you’d see on an official release.

Some skits sparkle for moments with only a midi note, guitar lick or a snare hit to be heard. Others are 4-5 minutes of broken and disjointed electro machinations indebted to the futurism of UR, technology and the aquatic Drexciyan legacy. Between 8:00 – 14:00, there are hints of classical pads tightly knitted against glitchy electro drum patterns, squealing around like a Rephlex b-side.

At 17:00 a 4/4 number that might have been a cutting room floor effort from ‘Splazsh‘ jaggedly appears with syncopated bleeps and decayed drums. It’s a semi-danceable track, even if the knackered synths conk out to a momentum-sapping halt. Contrast this to 43:00 where colourful splashes of Gameboy tones and crazy synth bassline rolls like avant-garde Squarepusher or Ceephax Acid eating breakfast together.

Despite appearing spasmodic, and some folk are simply not able to grasp the asymmetry, glitch, IDM, grime, planetary dreamscapes and glistening electro drift then connect and liquidize together. Skip to 23:00 and gristly lo-fi lucid haze sweeps across a sumptuous and toe-tapping melody. Then dead. Over and out.

The discord in ‘88′ is connected by Darren Cunningham’s musicality and “no metronome” interpretation of modern electronic music. Albeit not reaching peak-bleak desolation like that in ‘Ghettoville‘, there are whiffs of oh-so-familiar lo-slung grime attitude laid bare next to uplifting and exquisite orchestral strings and pads.

Even after post-AZD stasis, Actress sounds as vital, raw and unforgiving in order to detonate slight hysteria in the electronic and dance communities and media he’s teased, stupefied and indulged over 15 years. Bring on Karma and Desire.