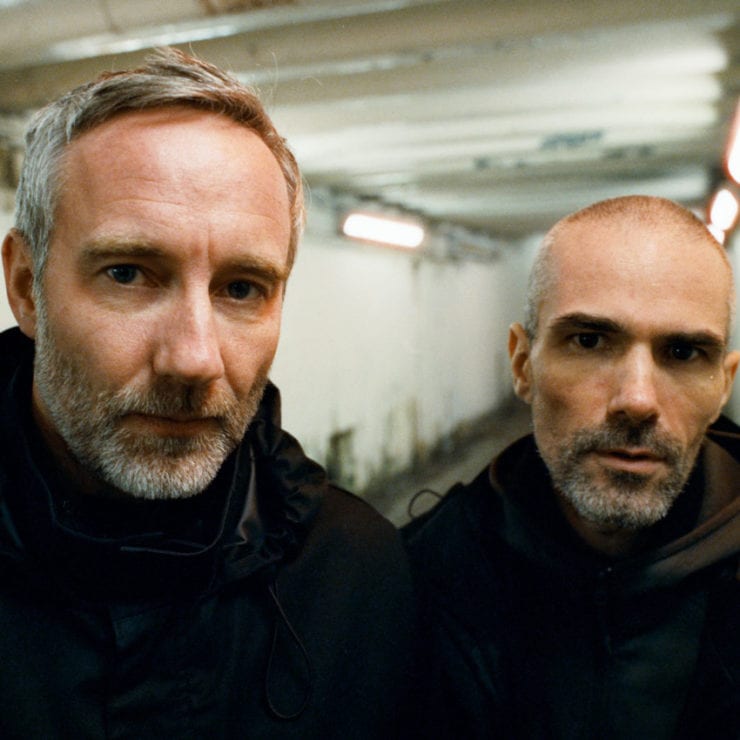 Autechre have announced the release of their first studio album since 2013 named ‘SIGN’, slated for release next month via Warp Records.

Compiled of 11 almost nearly-pronounceable tracks, it’s about an hours worth of new material that the duo hinted at during Mixlr sessions earlier this year. It’s also the first real full-length since 2013’s ‘Exai‘ and follows the wide-ranging experimental marathon NTS Sessions from 2018.

No sound clips are available just yet, no doubt magnifying the mystique. And, as has become the norm, the email announcing the album was delivered in their normal northern no-nonsense style. Something we have come to expect from two of Rochdale’s finest descendants.

The pre-order is accompanied with a free 24-bit WAV download and another album plus live sets are in the works and expected to see light later this year. Double thumbs up from us.

‘Sign’ is scheduled for release 16 October. Order a copy from Autechre. 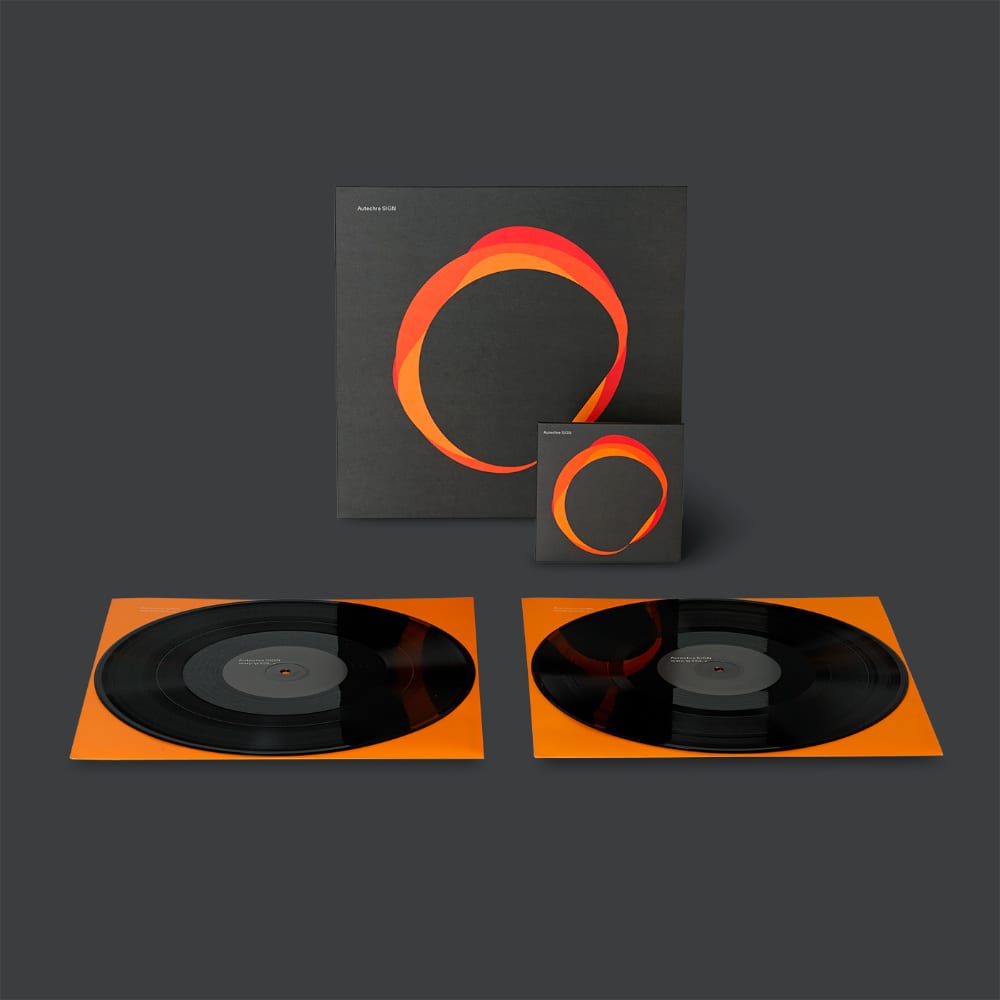