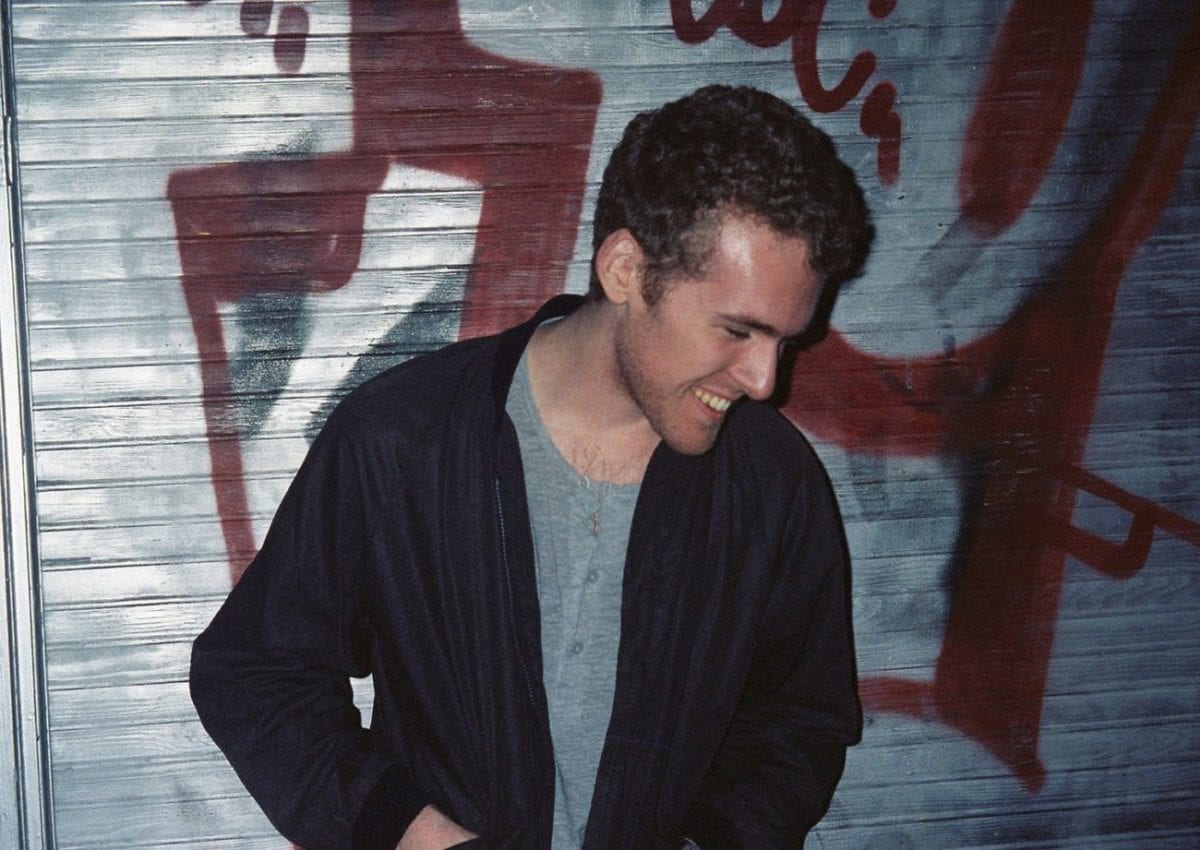 New York / Miami based producer Anthony Naples is set to release his debut album ‘Body Pill’ on vinyl via Four Tet’s imprint Text Records and scheduled for landing on February 16th. The digital release will be in charge of Naples’ own label Proibito.

The American producer says the ‘Body Pill’ title comes from an erring translation glimpsed in a Japanese vending machine: “When I ran the title past Kieran, and he said it just sounded like a lost rave classic, but I thought in the end it makes sense. The LP is a small dose of synthetic noises and rhythms.”

The album is also very inspired by New York as Naples admits in a statement. “I wanted to make a streetwise record that was also solid and simple, like a brick or those weird fluorescent light tubes in the subway. They give off this weird hum that you hear only when you’re alone in the station between trains late at night. I wanted to make a record that evoked that experience.”

You can stream the first extract of the album, ‘Refugio‘, below. The track is a multi-layered collision of detuned chords and chime-y concerto that makes for an exciting appetizer. Some serious hotness for the cold days!

Naples first made a name for himself with his tour de force debut EP ‘Mad Disrespect’ for Mister Saturday Night Records right before releasing ‘RAD-AN1’, a magnificent plate of pure sun-streaked and smoothly bumping house for Rubadub. That’s the moment Naples chose to christen his Proibito outlet with the release of ‘P O T‘, “another essential release in an increasingly enviable catalogue”. Not to forget the two platters of utterly fragile and wide-scope house material the man put out on Will Bankhead’s The Trilogy Tapes, the equally excellent ‘El Portal’ and ‘Zipacón‘.

In the space of barely two years of activity, Naples provided us with a flawless array of both classic and forward-thinking house interlaced, settling as one of the most respected and regular house producers out there. No need to say that this debut album is already one of the most eagerly-awaited of the year to come.