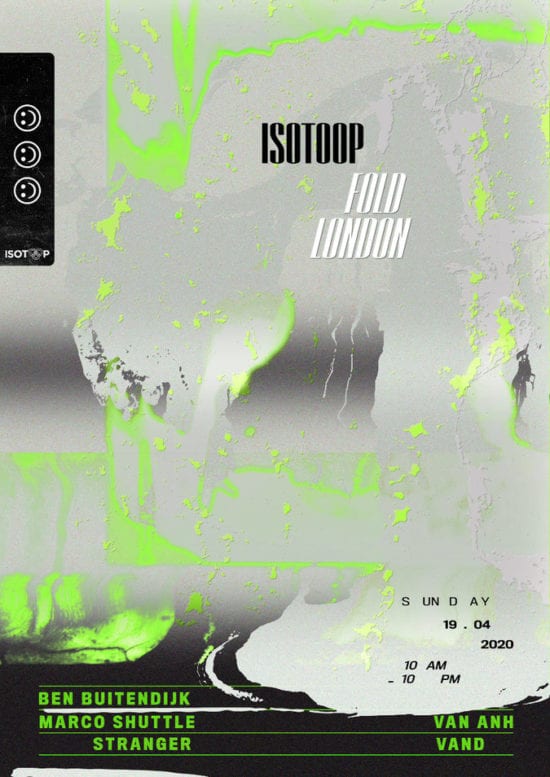 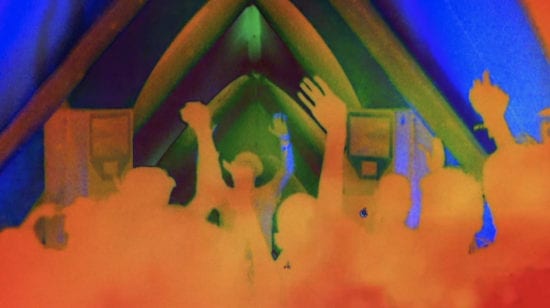 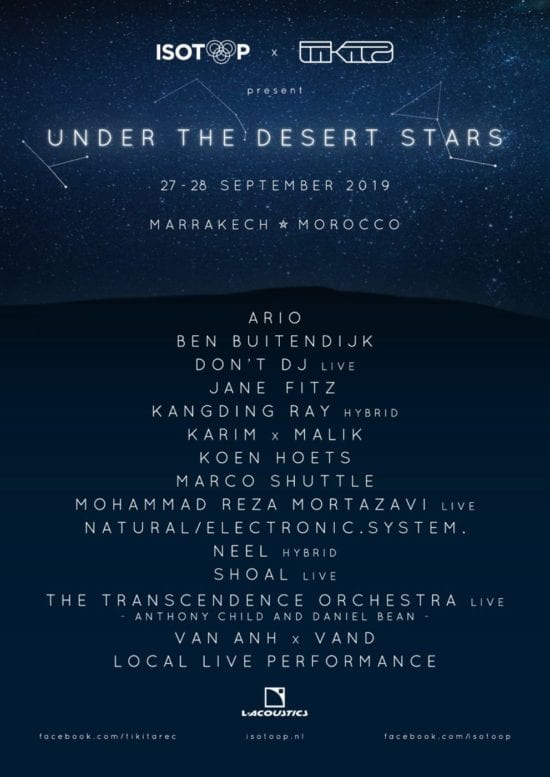 Dancing under the myriad stars of the North African skies, soundtracked by legends of ambient techno; the premise of Under The Desert Stars reads like a
Continue Reading 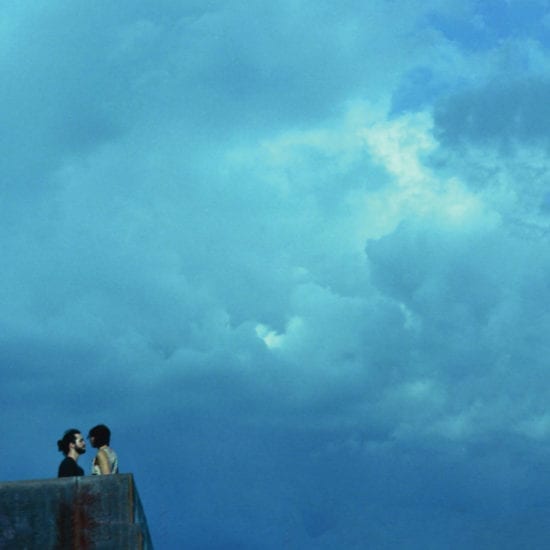 Featuring remixes from Atom TM and Pessimist – Marco Shuttle has curated an extremely solid, imaginative and pumping selection that not only keeps the diggers happy but one which offers DJs tools directly aimed at the dance floor. 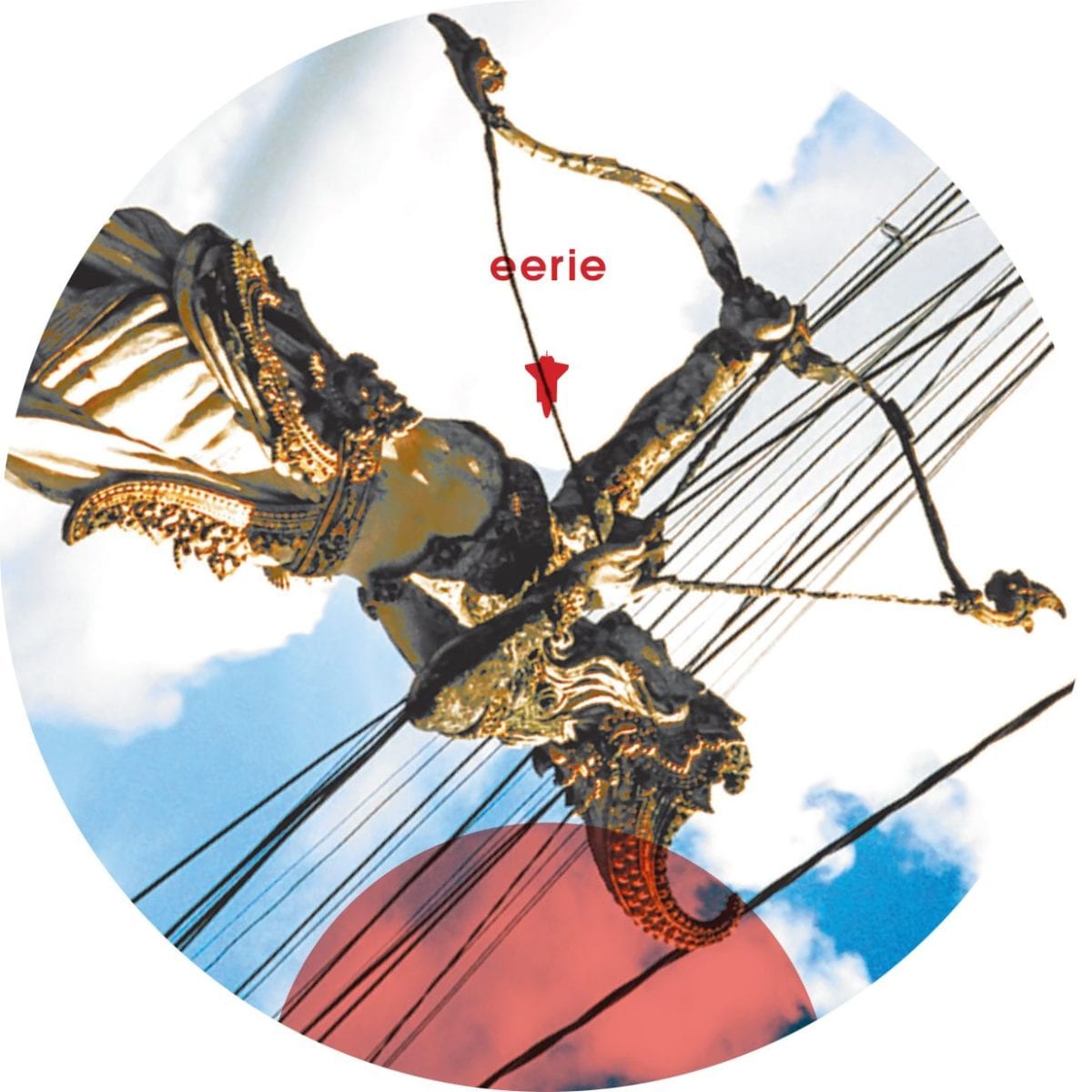 Since his debut in 2007, Marco Shuttle has continuously pushed forward his sonic groove to revel in deep minimalistic qualities that characterise both his abstract and
Continue Reading 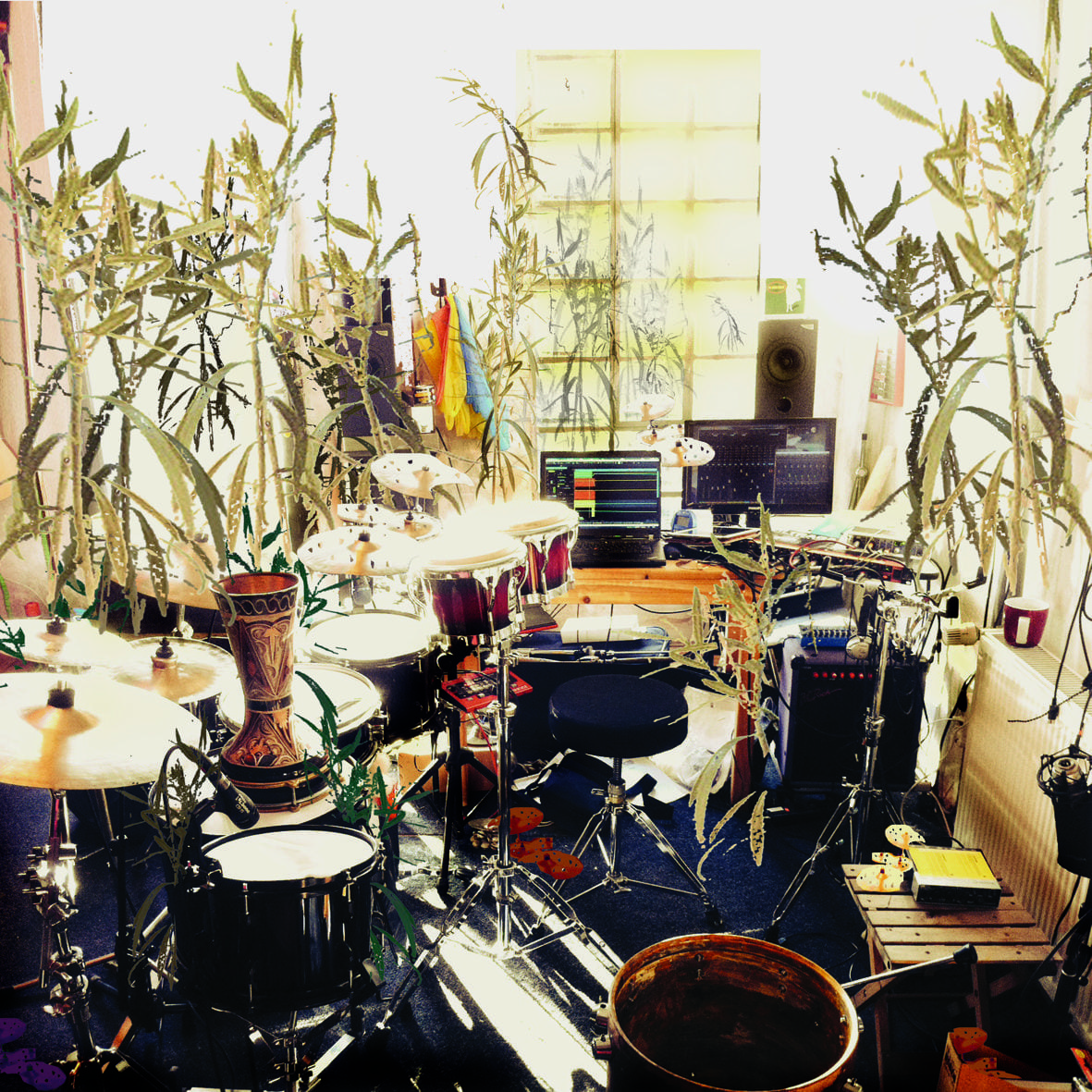 After long sticking to the short format as their basic recipe, Hamburg-based project Giraffe step up with a much distinct approach for their debut outing on
Continue Reading 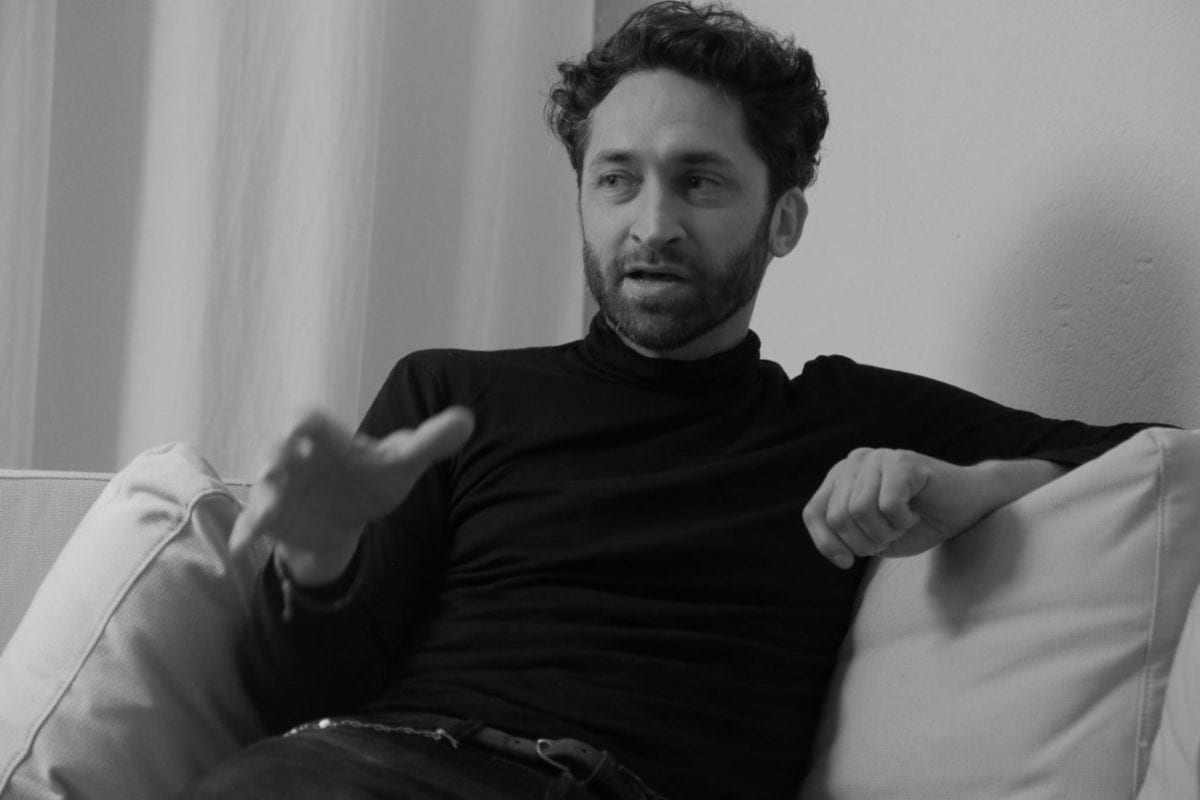 Ever since witnessing his mesmeric closing set at Terraforma earlier this year, the idea of having Marco Shuttle over for an in-depth chat about his singular path and interests only grew on us as months flew by. We seized the occasion to dive with him into his recent Asia tour and discuss all production-related matters through an intimist talk. 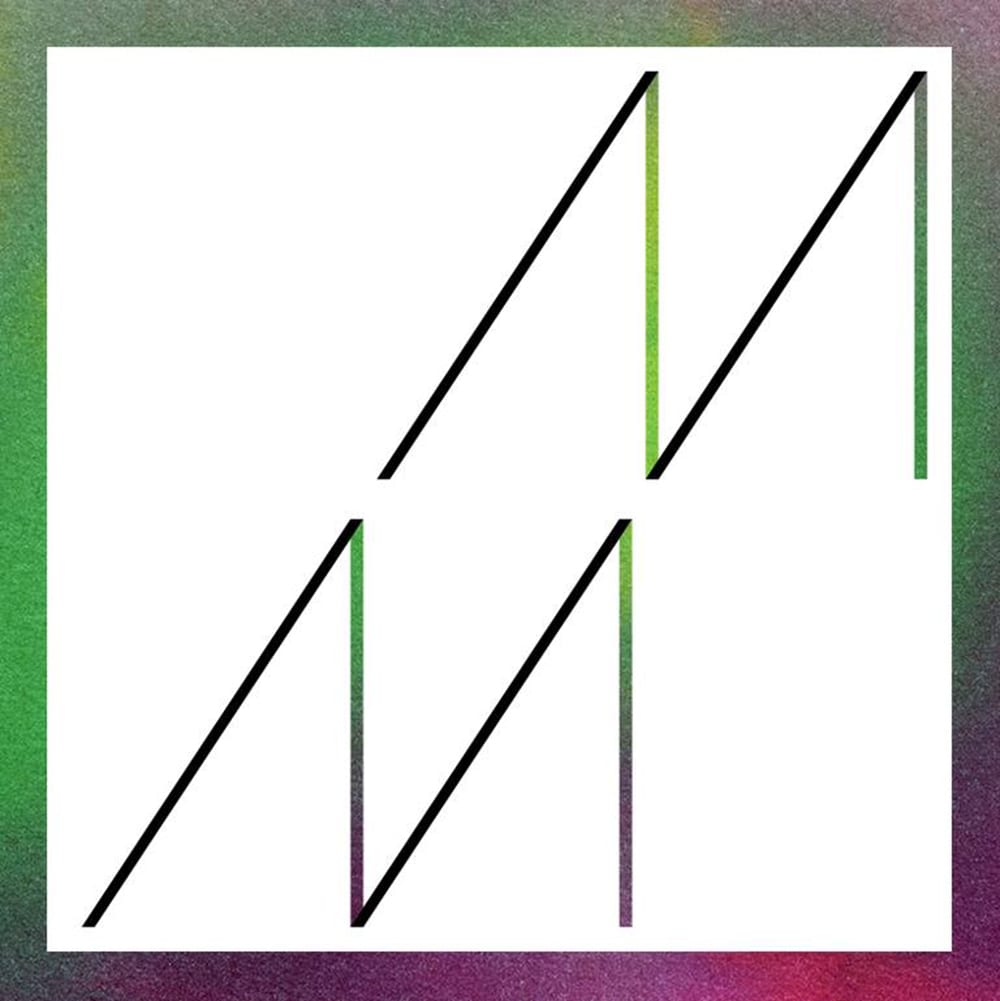 On Saturday 5th December Make Me return to Corsica Studios for an evening of hypnotic techno from Donato Dozzy, Marco Shuttle and the Gateway To Zen collective.