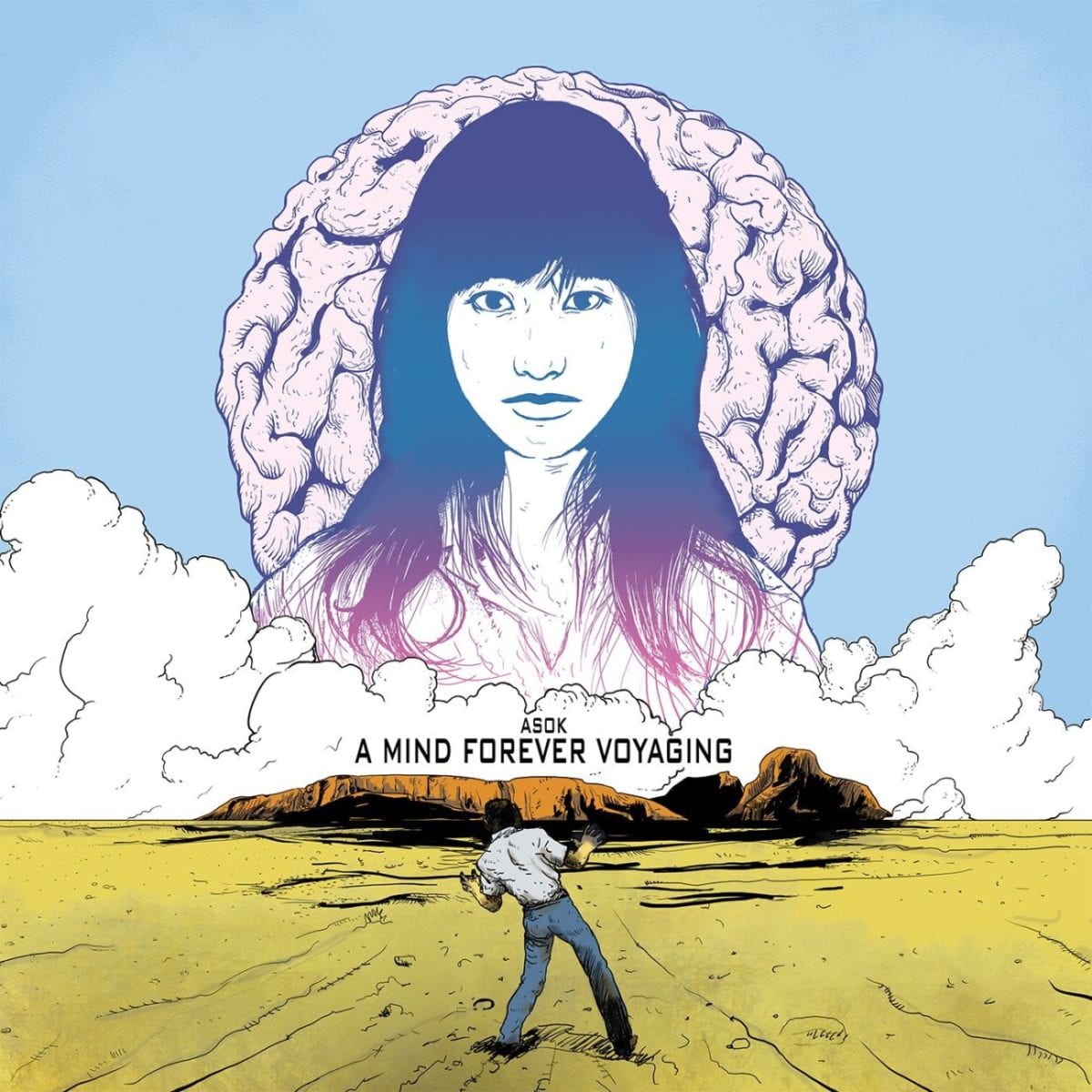 Stu Robinson dived into the world of electronic music back in the 1990’s, starting out as a drum and bass DJ, then following the path of house and techno leading him to establish his own imprint Scenery in 2012.

Debuting as ASOK on MOS Recordings in 2014, the Liverpool-based producer released five extended players, as well as contributing the 190th podcast for our mix series in 2015. Today we are happy to share the news of ASOK’s debut full-length ‘A Mind Forever Voyaging’, scheduled for release 25th April via Crème Organization.

Stu’s 10-track album was recorded live then edited down. “So if something doesn’t sound good it either stays in or I re-record the whole thing,” says Robinson, who used things like Maschine, tb303, analog RYTM, JX-8P, Microkorg, some plugins and “a shit load of old rave samples” to create his debut full length.

To give you a glimpse of what will perhaps consecrate 25 years of Stu Robinson’s musical research, look out for an EP sampler of the album, which will be released via DJ TLR’s imprint on 28th March 2016.

Discover more about ASOK and Crème Organization on Inverted Audio.