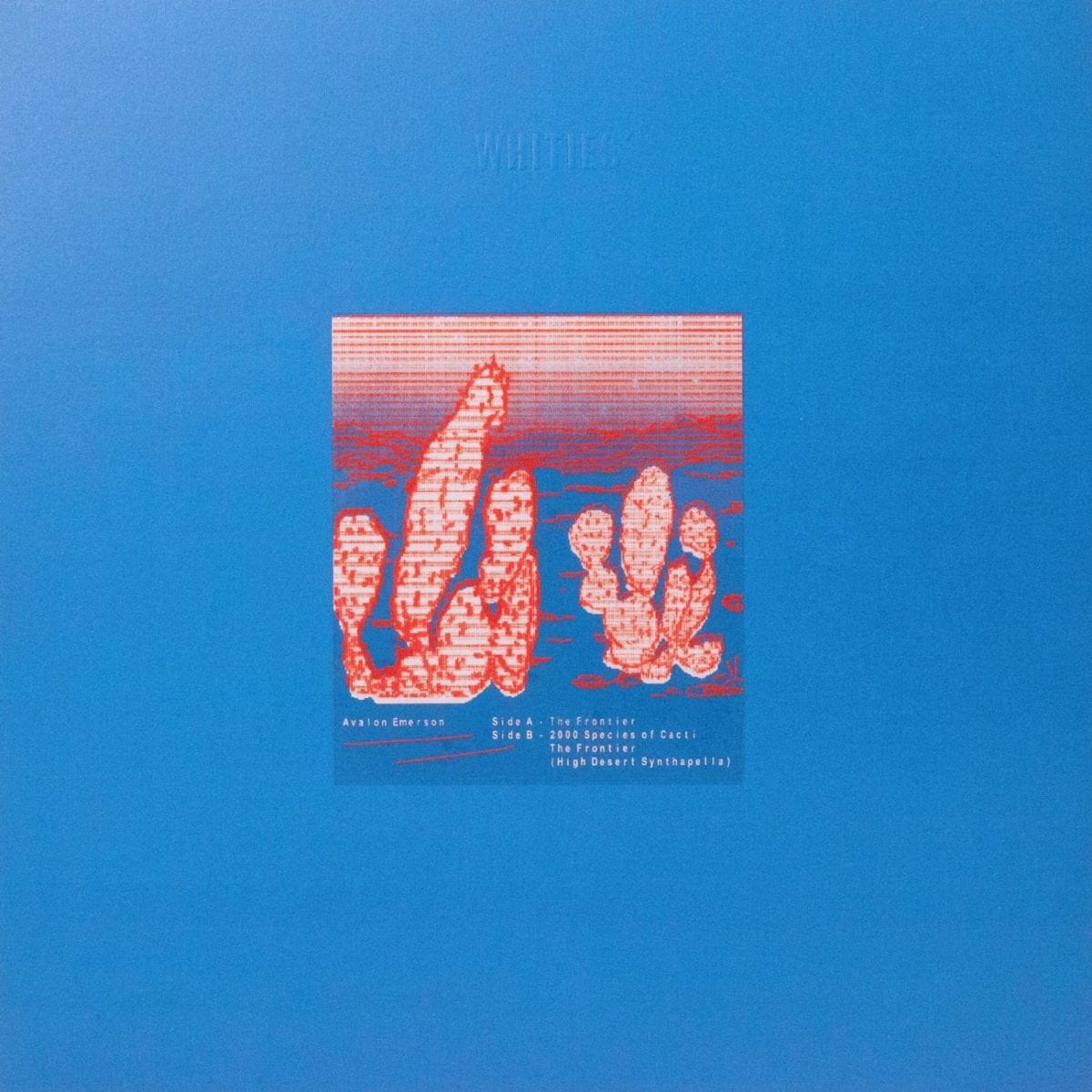 If her breakthrough year saw the up-and-coming producer trigger three impressively mature slabs of versatile techno grooves under house and Afro-beat influence, her latest outing on Uncanny Valley’s offshoot Shtum was just the extra-confirmation of her great potential.

Presented in Whitie’s ever-tasteful design – this time courtesy of Alex McCullough of Studio C&C, ‘Whities 006‘ makes for an oasis of chiming introspective melodies in the midst of chiseled 4/4 patterns and pared-down audio-ergs. Not long to wait till we can quench our thirst.

Whities 006 is released via Whities on 7th March 2016. Order a copy from Whities.

Discover more about Avalon Emerson and Whities on Inverted Audio.