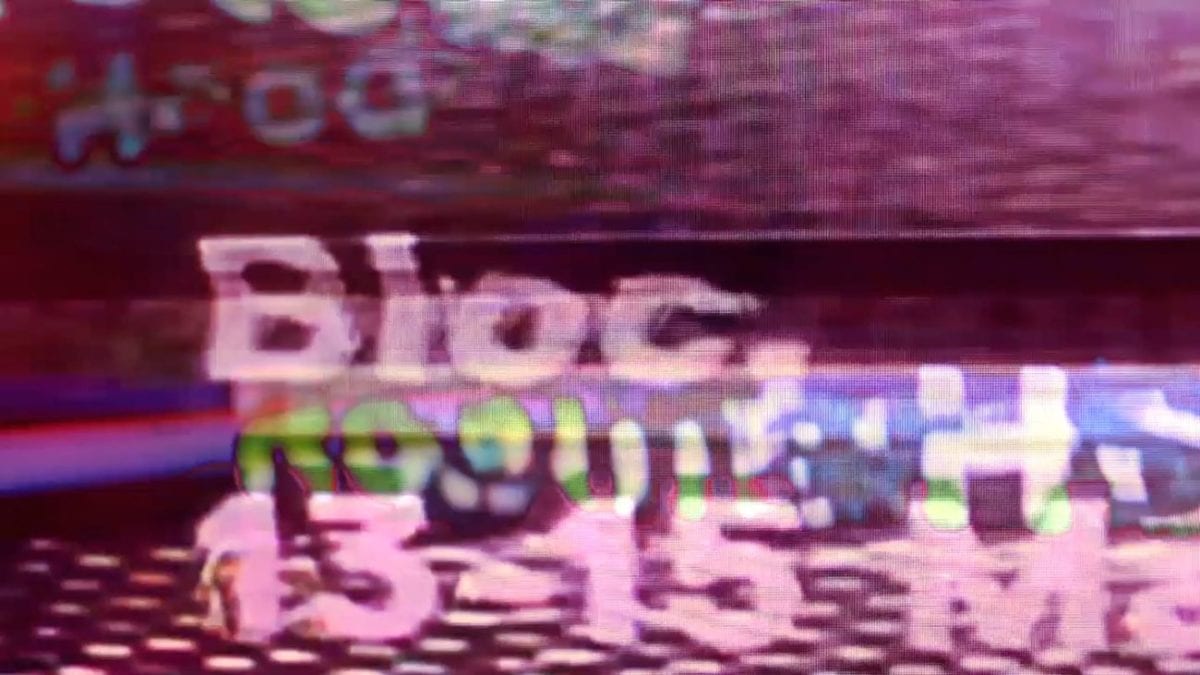 Following the catastrophic Bloc Weekender in the summer of 2012, which bankrupted the event organisers and frustrated endless ticket holders, the organisers of Bloc have announced the return of the festival at their original venue in Somerset at Butlins holiday resort in Minehead.

To celebrate the return of Bloc, early bird tickets are available at exactly the same price they were when Bloc hosted their first weekender at Minehead in 2009 at £140 + booking fee. All tickets include four night’s private chalet accommodation, access to all Bloc arenas and all of the resort’s facilities – including the water park.