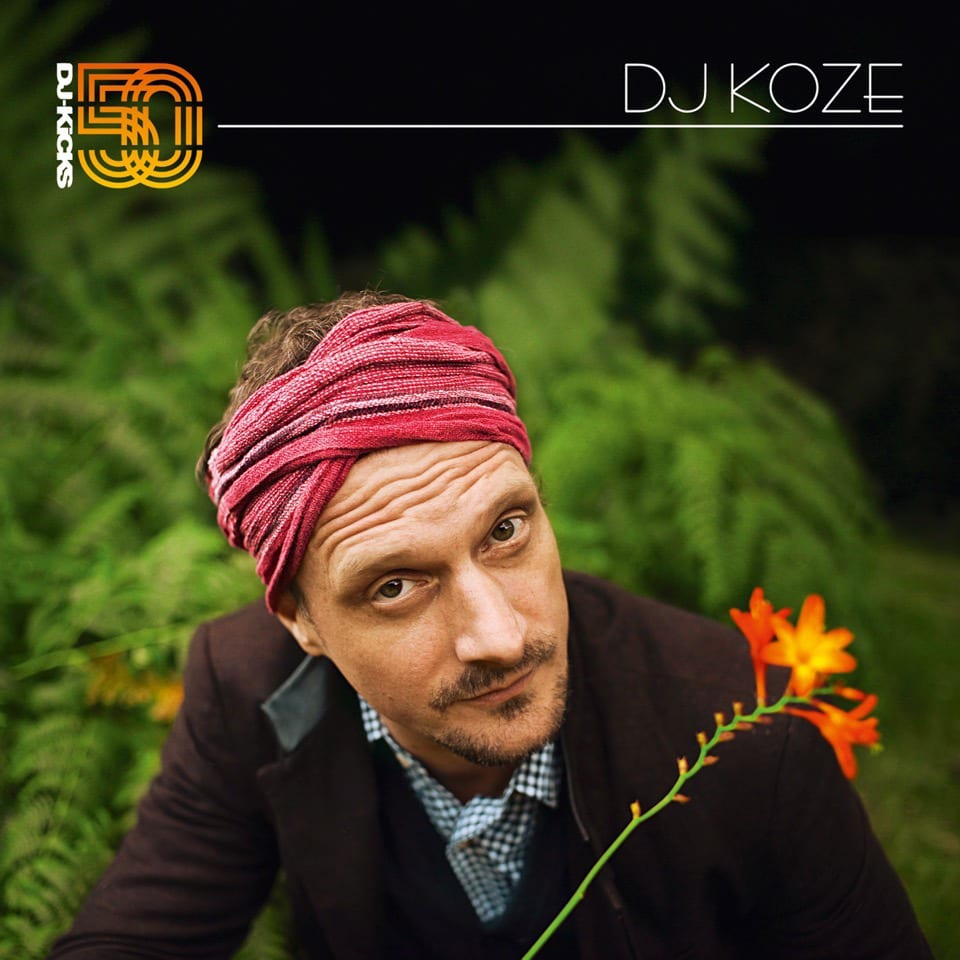 !K7’s DJ Kicks mix series has been harnessing a lot of attention so far this year. Having released Nina Kraviz’s contribution in January, plus the forthcoming DJ Kicks from Actress in May, !K7 have further announced the 50th edition of the series from none other than DJ Koze, possibly one of the most celebrated producers, remixers and label bosses of our times.

During the 70-minute journey on his DJ Kicks – Kosi Kos manages to establish a uniform colour even though genres alternate in a way that is rarely heard on a mix CD: the stripped down hip-hop of Madlib, brutalist Berghain techno, timeless songwriting, floating indie-pop and outlier numbers that oscillate between absurdity and melancholy. Koze’s disregard for the stylistic yoke presents him with an immense challenge. Hence, almost all the tracks are more or less edited, and one is fully rhymed (Session Victim: Hyuwee).

Koze explains himself here: “I didn’t want to kick around sophisticated knowledge, but rather try and weave together some good gems that would make sense to anyone, even people who aren’t necessarily music nerds”. Koze approaches the term “mix” from a different angle and doesn’t even try to make something fit that doesn’t fit: “During the day, I don’t need to hear anything that’s mixed on the beat. I put the focus on making sure that it works harmoniously – the idea is more to create the impression of a radio show, like people such as John Peel did so uniquely. There is a giant cosmos of music and it runs through my filter“.

Discover more about DJ Koze and !K7 on Inverted Audio.