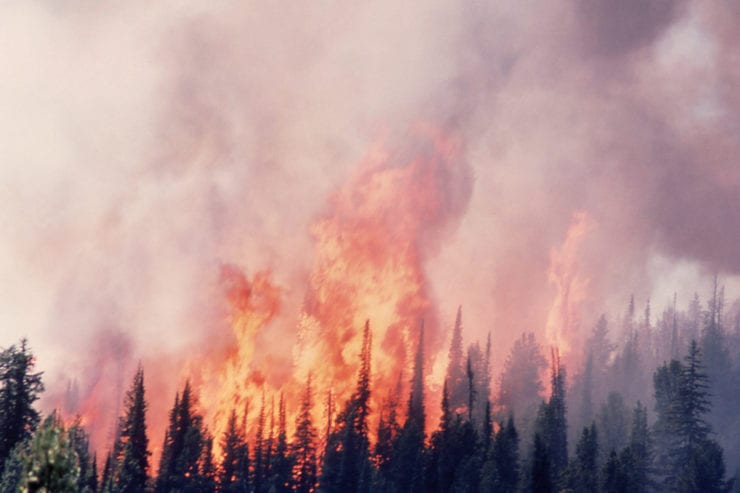 Oliver Ho has headed up the forefront of UK techno for over two decades, alongside such contemporaries as James Ruskin and Karl O’Connor (Regis). As Oliver Ho — and numerous other aliases — he has explored psychedelic tribal techno on labels including Blueprint and his own Meta during the 1990’s.

As Broken English Club, Oliver Ho blends aggressive EBM and industrial textures into a frenzy of raw, emotive music, exploring the balance of the beautiful and the foul, and the co-existence of the two. With the imminent release of ‘White Rats II‘, his latest LP on L.I.E.S, we caught up with him to discuss his drives and inspirations, plus art, constantly facing forward and his approach to performing live. 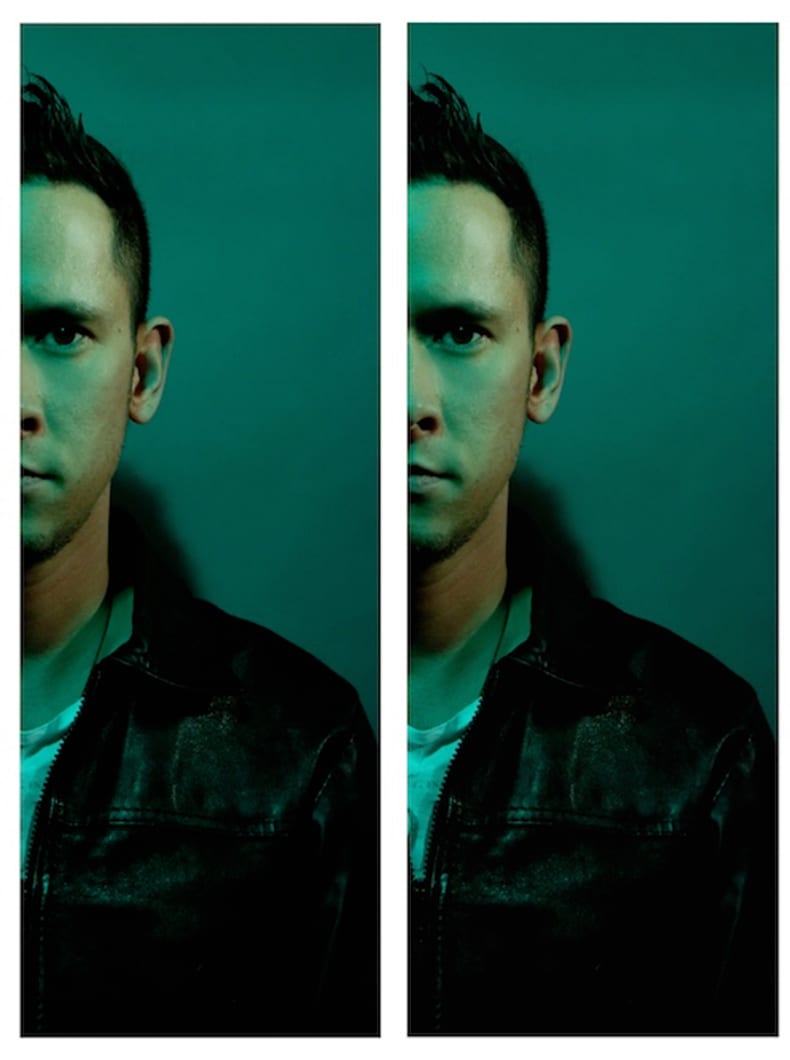 It’s great to see another album land so soon after the last. How do you manage the process of selecting which ideas to take further, whilst keeping up such a pace of releases?

These last few years, I’ve been been concentrating on the album format exclusively, so I only put one Broken English Club record out a year.

The album feels like the most indulgent, anachronistic and melodramatic of formats, and thats why I love it. The beginning of the process for me involves making written lists, I write a lot of sonic ideas down, and I also come up with titles and lyrics, all these things help to sculpt my vision of what the music should sound like.

Eventually I end up in the studio, and I will produce a lot of material, and from that I shape the final album arrangement. I work with themes a lot, and these are products of my obsessions and day dreams, things that range from the sublime to the banal, I like the contrast of the extraordinary and the dull. I think that’s where life exists, between extremes.

Why is the trilogy called White Rats?

I was referencing the idea of white rats in a maze, the idea of that being a metaphor for human culture. The notion of chaos, order and animal drive and how that drives behaviour.

This is the second edition of White Rats. What links it to the first, and are the themes connected or continued in volume 3?

The overall theme of the trilogy is ‘a caustic portrait of the human animal’. The first part had ideas involving serial killer Dennis Nielsen, and the theatre of television that surrounds these gruesome subjects. This second part was made while I was spending time around the area of Wormwood Scrubs prison, the concrete aura of this place spoke to me in my dreams, it seeped into my music.

It’s an overall investigation in the violence of humans. Part 3 will continue these things, it’s all an attempt to articulate aspects of ourselves and our culture in an impressionistic way, not an analysis, but a poetic reflection, I think even the most fucked up piece of musical noise can be capable of that.

I’d like to talk about the artwork – is this the same artist who you’ve been working with previously, and is the artist exposed to the material of the album for inspiration?

No the source of the cover art is different on each album, I look for an image that resonates with me, that has some kind of voice that talks to me. Images are important to my music, they give the music a kind of theatre. There’s a narrative that’s definitely stronger because of the record covers I’ve had over years. Also the titles of tracks are important to me, the music sits on these things, or maybe flows through them.

Why is the trilogy called White Rats?

I was referencing the idea of white rats in a maze, the idea of that being a metaphor for human culture. The notion of chaos, order and animal drive and how that drives behaviour.

Do you have any relationship with your hardware? Do you see them as functional tools or do they have personalities to you?

I really don’t have a special studio, or much equipment. I make sounds in any way I can, from using an iPhone, guitar, vocals, synths and computers. It’s all there to facilitate my ideas. 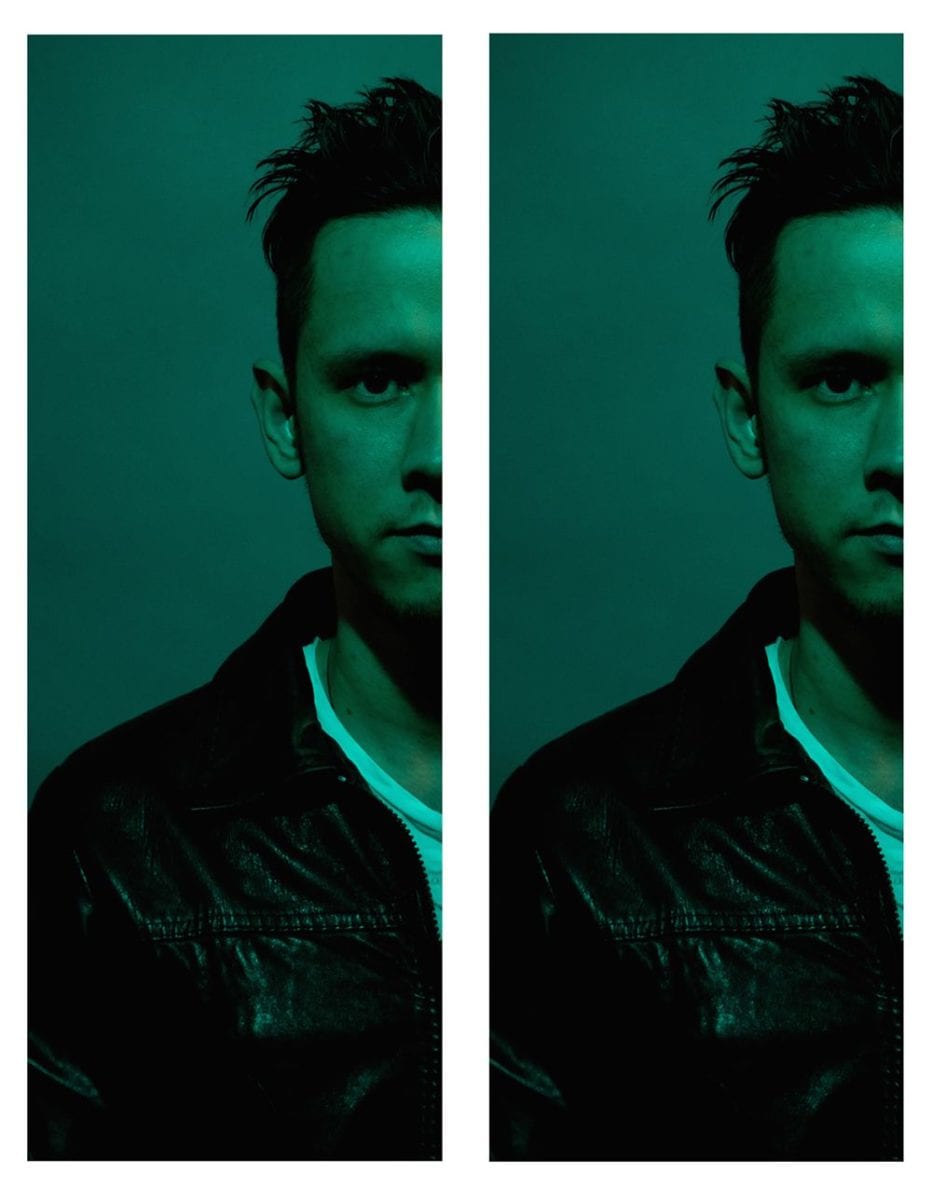 You’ve been performing for around 20 years. How do you approach performing live? Have you had to adapt in order to keep playing live interesting over the years?

I only started playing live regularly with Broken English Club, so it’s been a pretty recent thing for me. I have to say it’s been a very positive experience, and it’s made the whole process of presenting my music to people much more rewarding.

I feel now there is a really strong continuity that runs from the making of the music, to releasing the records to performing it live. it’s much more immersive and more of a statement. You get the essence of what I am about when you see me live, much much more than a DJ set.

Do you, or have you ever had, any pre-show or pre-recording rituals to get you in the zone?

I don’t have any rituals at all, except being conscious that I need to reserve energy for the live show, it’s always best if it’s a release of stored energy, a kind of catharsis.

So many people, I love Consumer Electronics, the lyrics are incredible, there’s something very Samuel Beckett about it, like a violent poetic insane truth. Also, the latest Ana Calvi album I love, the texture and space and power of it and its essentially pop music.

I am listening to loads of death metal too, Innumerable Forms are amazing. In electronic music, I love Autumns, his stuff has such an amazing raw garage quality to it. I have an album of his coming on my label Death & Leisure soon, so watch out for it!

Do you look back at older work by yourself and your contemporaries to inspire new direction, or do you focus on moving forward?

I never look back too much, I am always concerned with the now, and what’s happening 1 or 2 years ahead. I am constantly being inspired by different things, that’s important to feeling alive I think, it gives the world an energy, movement and depth to it.

What does it take for an artist to stay relevant for as long you have?

I have no idea, that’s for someone else to comment on, I am a nihilist at heart, life has no meaning, so that means we are all free to create meaning. That’s what art is, it’s the great void of the universe reflected in the glow of the human soul.

I have to concentrate on the process of forming ideas. It’s all about shaping my dreams, distilling down my irrational obsessions into something that speaks to people and entertains them, i think we all deserve a little entertainment on our way through this absurd life.