Operated out of London by Jon Tye since 1995, Lo Recordings is a label that’s kept reinventing itself continually for over two decades while tirelessly shaping and remodelling our musical surroundings with that of near-ascetic devotion.

Having embraced its fate as a built-to-endure vehicle for other people’s music rather than turning into an ego-fuelled, cover-hunting affair, Lo brought to life an array of outstanding records from outstanding musicians: Aphex Twin, Thurston Moore, The Chap, Luke Vibert, Susumu Yokota, David Bowie, Squarepusher, Vincent Oliver, Rothko, Red Snapper and many more.

Common denominator for these releases, the clear-sightedness of label boss Jon Tye has proven unerringly impressive throughout, and his absolute freedom of thought and action ensured Lo Recordings a longevity very few can boast about.

Ahead of the release of ‘Spaciousness‘, a top-notch ambient compilation featuring some choice cuts from the likes of Seahawks & Laraaji, Matthewdavid, MJ Lallo, Abul Mogard, Private Agenda and Yokota as remixed by D.K., we took the chance to have a chat with Jon and get to know a little more about one of today’s most iconic labels. Stream Matthewdavid’s Mindflight ‘Ode To Flora‘ below. 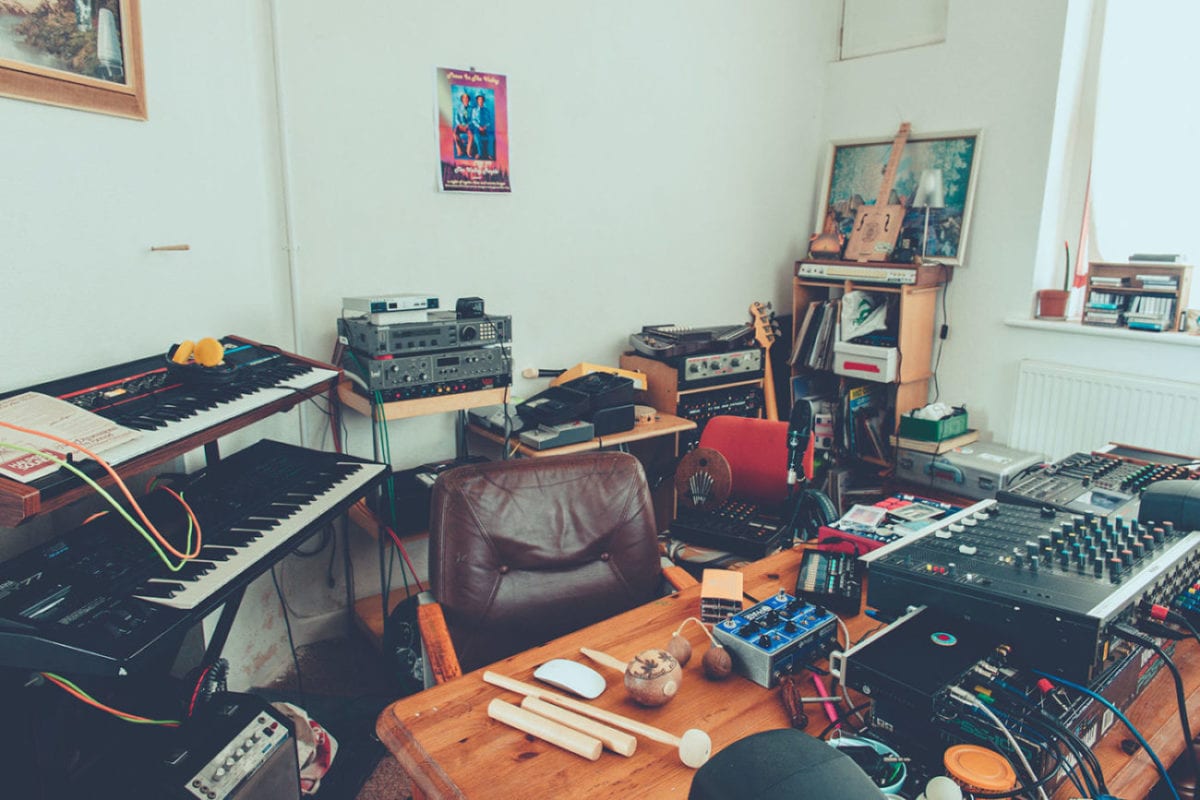 Hey Jon, thanks for taking the time to answer a few questions.

My pleasure. I love the smell of an interview in the morning.

For over the past two decades you’ve been helming the seminal Lo Recordings, a label inhabited by an incredibly free and ever inspiringly fresh state of mind. My first question will be simple: how do you feel today?

I feel good. Feels like winter is behind us and a world of possibility awaits.

Let’s trace back to the roots of it all, how was Lo Recordings born?

Lo was born out of chaos from a basement in Spitalfields, London.

What was your first foray into the electronic music realm? Do you recall a life-changing gig, record, meeting?

I think my first memory of using electronic instruments was when I encountered a Wasp synthesiser in the late 1970’s but the life changing event was when asked to create a library music album for Bruton music in the mid 80’s.

Bruton were part of Zomba who also owned an equipment hire company called Dreamhire… We could use any synthesiser or drum machine they had… It was so much more fun than making music with a live band!

Known for its all-embracing approach towards electronic music, the label became a paragon of boldness in sound. What’s your secret for living up to the successive waves of hype and never-ending trend changes?

I guess just stick with what interests you personally and don’t believe the hype. 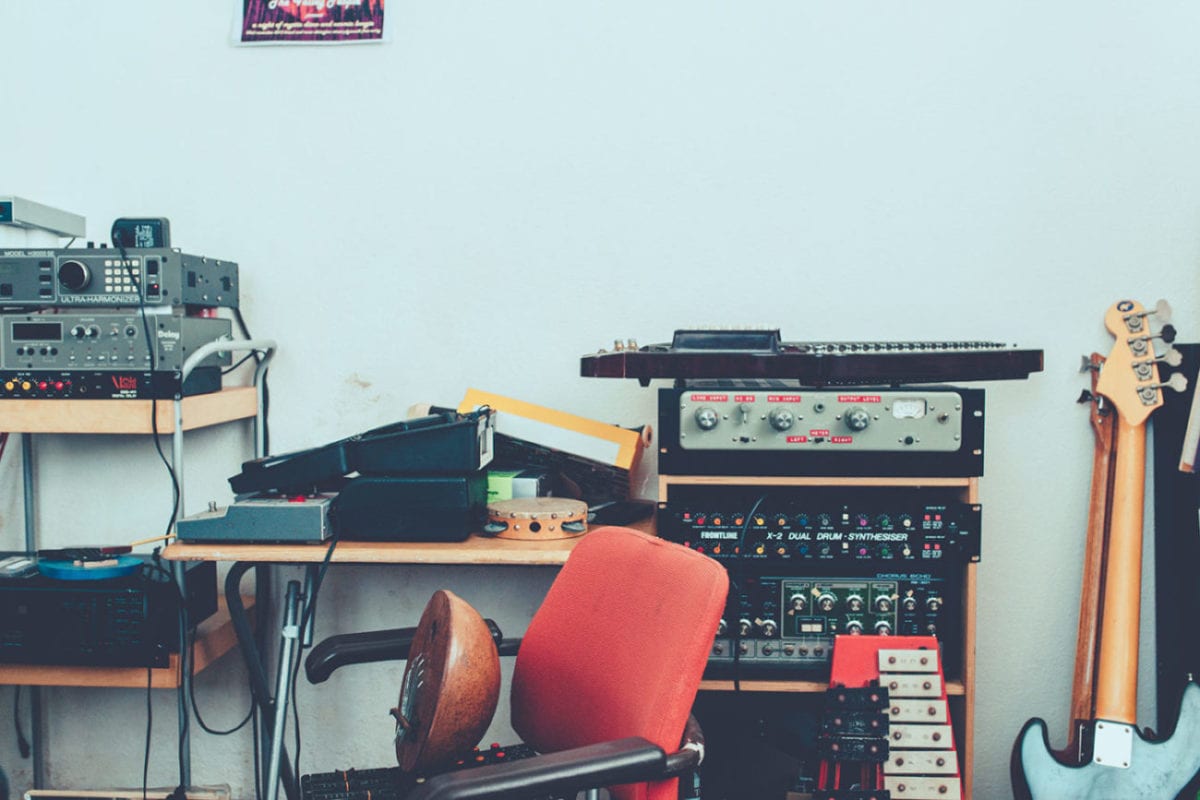 Soundcloud has been a total game-changer for you in terms of sound investigation and talent-spotting. What are your favourite places and platforms to discover new music?

It’s maybe a strange thing but I never think about discovering music… there’s always a flow of music coming in and out.

Having collected a tremendous amount of treasurable records, including pieces from Aphex Twin, Blur, Squarepusher, Thurston Moore, Susumu Yokota, Black Devil Disco Club, Fischerspooner… the list goes on, what would you say are the two or three biggest accomplishments of your life, off the top of your head?

Wow that’s a tough one… I really enjoyed working with Laraaji recently. I’ve also just finished working on a collaboration with WOO, which turned out really well. Also the ‘Spaciousness‘ compilation turned out great.

I guess what I enjoy the most is collaborating with others and when Ideas come together. And the biggest accomplishments are always the most recent ones.

Whilst recognised as a crucially important label by those in the know, it sometimes feels like Lo Rec. has remained a much overlooked label over the years – especially in comparison with labels like Warp et al., and this despite the constant quality of the output delivered. Is it something you’ve been (and still are) sensitive to?

Right now I feel it’s all been for the best. If we had been more successful then I wouldn’t have had time to do many of the things that I’ve enjoyed most and that have been the most creative such as the Lo Editions music library and the Seahawks project. So really all is as it should be.

On the other hand, by refusing to get pigeonholed into a single genre or aesthetic, and constantly doing the splits between polar-opposite styles, the label somehow withdrew itself behind the music, which is a good thing… Do you feel this lack of name fame/visibility has been a blessing of sorts in the end? 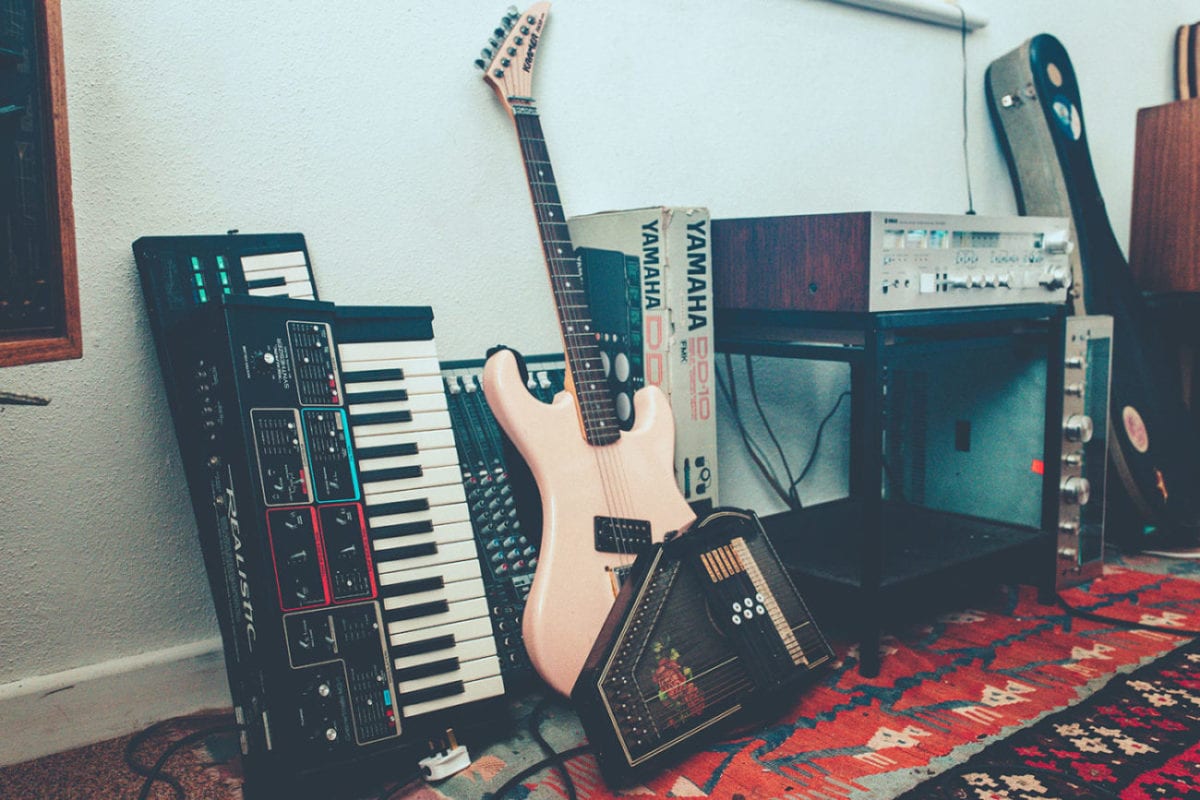 The next release on the label, ‘Spaciousness’, is an ambient-focused VA fitting right in line with the tradition of high-flying compilations Lo Rec. has been known for. Can you please tell us more about the conception and making of this new thematic release?

I’ve been a fan of ambient music and new age ideas and concepts for a long time. Recently I made an album with Laraaji and he thanked me for my “spaciousness” when awaiting a reply to an email I sent him.

This seemed a perfect title to wrap around a collection of music that seeks to explore the connections, the overlaps, the roots and the future of music variously referred to as ambient, deep listening, new age, fourth world and post classical.

How did you proceed as for the selection of the artists involved?

I wanted to get a balance of past, future and present music and also a good mixture of ages and backgrounds. So in some ways this is a return to the style of the early Lo compilations where a lot of trouble was taken to create a cohesive and yet diverse vision. We asked artists to participate with this in mind.

Is the order of the tracks meant to weave some kind of narrative, or is the listener invited to plunge into the record as he/she wishes?

The order of the tracks is meant to flow in a way that is like a journey but the listener is always welcome to create their own narrative.

Today we’re premiering Matthewdavid’s ‘Mindflight – Ode To Flora’ . Can you tell us the backstory behind this?

I’ve been a fan of the Leaving Records label for some time. I really like the way they operate. Matthew sent me a selection of tracks and this one worked perfectly as a contrast to the Abul Mogard track. Also one of my daughter’s is named Flora. 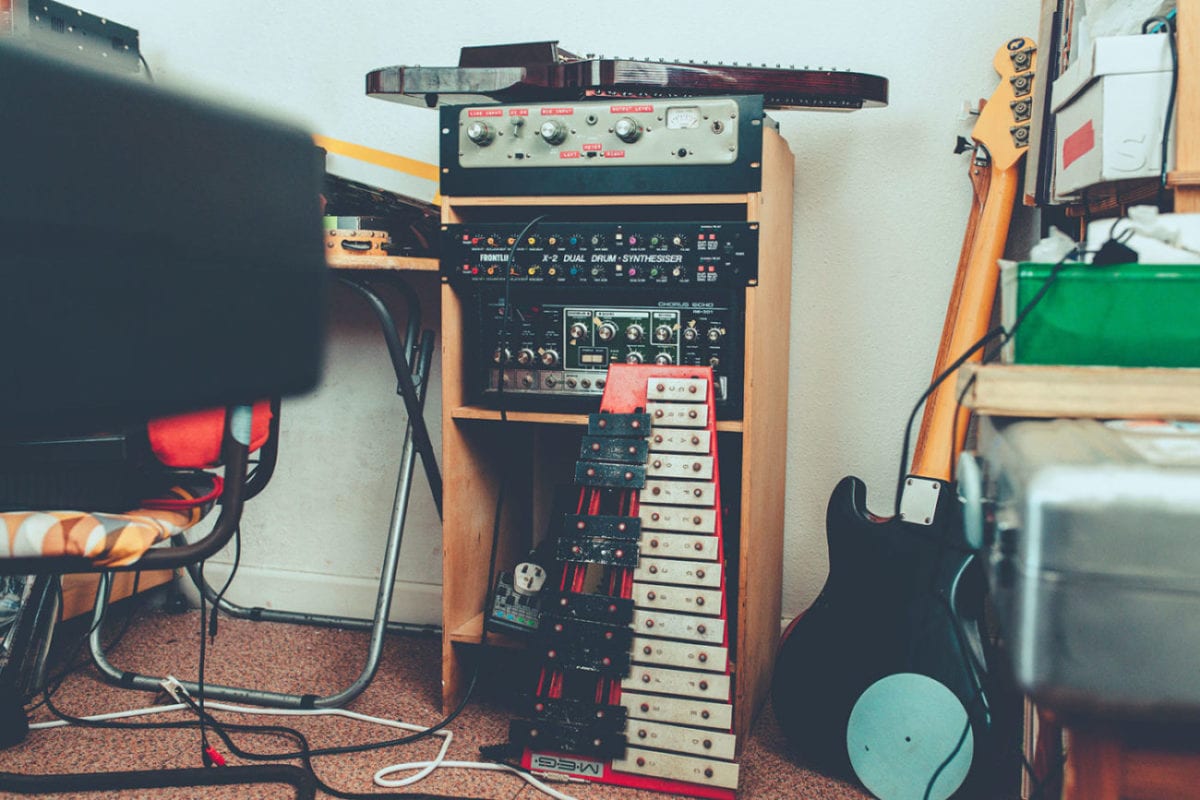 What else are you currently working on? Any forthcoming release plans you can tell us about yet?

Right now I’m listening to an album by Susumu Yokota called ‘Cloud Hidden‘. It’s a collection of unreleased/unfinished tracks that I’ve carefully massaged into what I hope is a fitting tribute and addition to his catalogue. We will be releasing it Autumn 2019.

The next release on Lo after ‘Spaciousness‘ is ‘Île de Rêve‘ by Private Agenda, a beautiful meditation on island life and a great mix of ambient textures, smooth beats and lush vocal tones.

Warm tones, good people, sunshine and the sight of the sea.

‘Spaciousness’ is released via Lo Recordings on May 17th, pre-order a copy from Bandcamp.