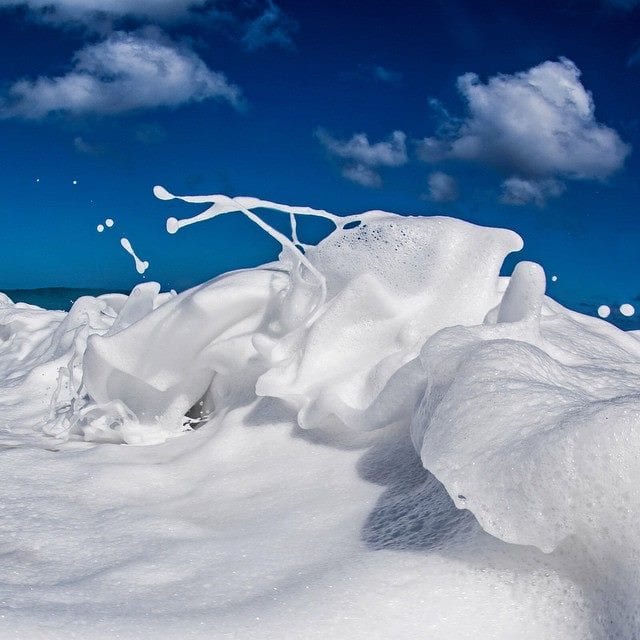 The last couple of weeks have been filled with some incredible records coming literally from all around the globe – and rarely has a month been so generous in recent times. From praised summer anthems that we just couldn’t keep out of this list to more discreet records you might have slept on, we’ve built a coherent and thought-provoking playlist for you to enjoy.

Jack Jutson is back with an instant classic! Only two records as a solo artist and as many summer anthems… In video game language it’s a “perfect” – says that Tekken-like, suavely robotic voice.

Neva Seen is one of these gems that need only a handful of notes to release their everlasting poison. And that voice… damn, that voice! If Urban Dictionary has a definition for smoov’, it has to be Galcher.

In the space of just two releases, it feels Acting Press is completely redefining the house landscape. Not by some splashy feat of arms but rather well by subtly outstanding touches. Delving into micro-house and finely-arranged junglisms, this debut release from PLO Man is operating on ninja mode: moving in shadows at first, it’ll end up breaking your neck.

Another stunning record from rising French outlet BFDM. The Poppers mix – doing a good job of dilating, pun intended – unleashes a flock of pressurized dnb drumworks and spinning synth loops that store up energy to propel from a grimy cesspit up to skyscraping heights in a jiffy. Wowing.

The droney techno purveyed by PAN’s regular Luke Younger is no short of daring. Flirting with the boundaries of listening-ease but also constantly re-inventing the outlines of a singular body of work, astride leftfield grounds and dubby techno horizons, this album confirms that the man is pushing in the right direction.

Hunee’s new LP is a marvel of playful house and subtly-arranged sampling, his disco-science blooming in full on the coltish Rare Happiness. One of 2015’s most longed-for long players and a straight bossy release.

The Tambien trio return with a solid single for Stuttgart-based Kitjen. Ondulé is an alluring house breaker you just want to surf until the sun sinks. And man, you know that groove won’t beach you on some sharpened reef. As smooth as it gets.

Sensuous vocals and tight-strapped 909 kicks blazing, Guap unrolls its lazed-out club preach with some serious impact. Add a pinch of revolving breakbeat samples and you get a hell of a slow burner. Don’t sleep.

Shed unleashes his regular output of rave-y tallboys. Master in the art of old-school bomb-craft, Pawlowitz offers a new episode of his typically brutal yet compelling masterclasses. Killer, as always.

Another essential cog in the Mood Hut wheel is Layne Brown aka House Of Doors. Making wonders with just a bouncy yet sturdy bassline and a couple of sax solo samples, the Canadian producer takes us on board for a magic carpet ride through his vivid sound imaginarium. Phantasmagoric.

French producer Melja displaying his heavy, pulsating tech-y groove and retro-laced, cosmic synths. With just a couple records under his belt – and not on any random labels, this new record has us craving for more.

The infernal duo did it again. Lozano and Fett Burger’s new delivery in their Hands of Doom series is smoothly perpetuating the legacy. The old-school breakbeat vibe gets reshuffled into some floppy house material from the future but it’s our dancefloor nowness that ends up all sweaty. Stunning.

Such an uplifting cut from Sampling As An Art on UV’s brilliant new EP Give’n’Take. Just the healthy dose of nostalgic keys, a friendly bunch of tinkling piano chords and that heady, funk-soaked groove to make you sway your hips. The recipe of happiness.

With additional production from 1080p label mates Khotin and D. Tiffany, Journeymann Trax’s ‘Smoke Tape’ sound is as much that of floating across a late night city landscape as it is a sun dappled walk through a rain forest.

Polish duo Ptaki are making a big splash with this debut album on Zambon’s imprint Transatlantyk. In this maelstrom of rhythms and influences, Ostatni Kurs makes for one of the highlights with its synthesized spires uncoiling over an echoing suite of piano chords and torn-out strings. Top notch.

L.I.E.S. regular Low Jack strikes hard with his new album Sewing Machine for In Paradisum. Uncompromising techno and pressurized beats spraying like a slugs rain. Put on your bulletproof vest.

Biberkopf’s debut on Kuedo’s imprint is an expressionistic incursion through trap territories and a diversely-hued slice of boundary-pushing material for daring minds. For a first instalment, the graft has taken splendidly.