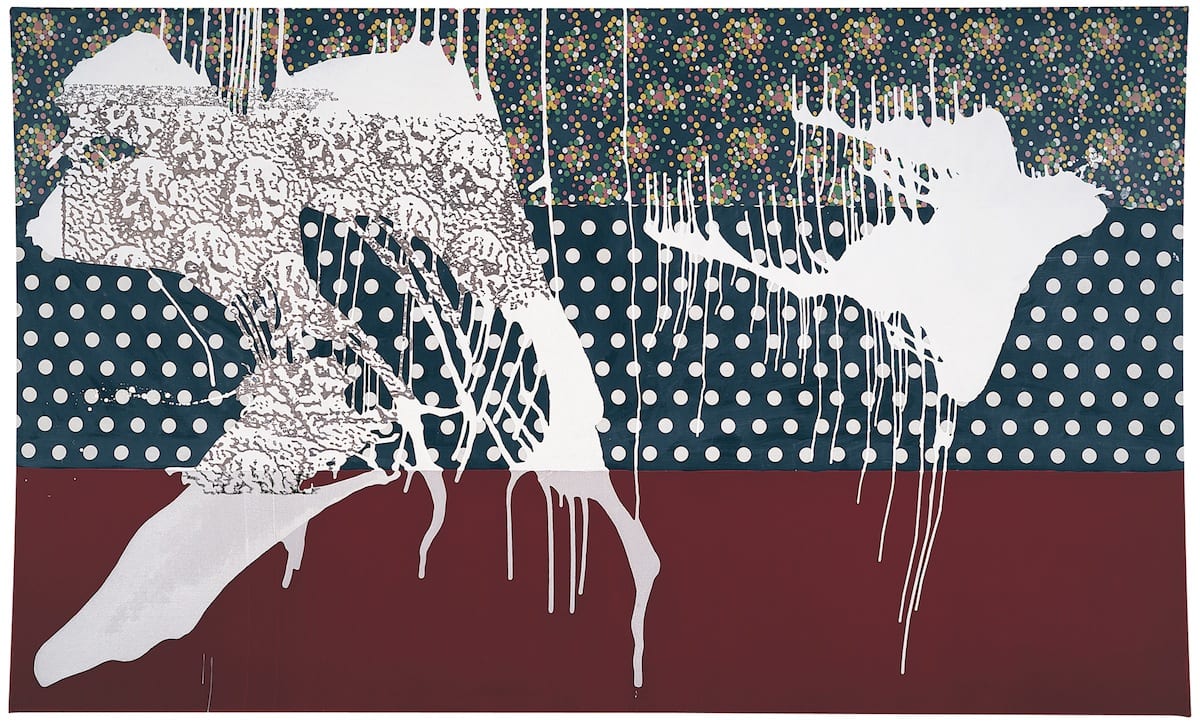 This monthly delivery of our Top Tracks selection is a double March-April special. Summery days are already knocking at our door, bringing along a cascade of warm synth spurts and boiling-hot grooves. It’s time to lounge about.

A stunning EP from start to finish, brilliantly mixing deep-anchored phases with aerial figures. Rosegold is a marvel of shy house.

POI’s warped techno at its best. One of the deftest underground techno producers when it comes to shifting from textured depths to stabbing synth melodies that strike sharp like a sun ray straight on the retina.

With Hagale, Stenny proves Ilian Tape’s acuity. The Zenker bros’ protégé is slicing heavy techno cuts one after the other. The herald of a new generation.

Propeled by a muscular bassline, Xosar’s tune is skyrocketing to cosmic heights in a flash. Branson’s space shuttles shall wait.

Seaton knows when elements need to whisper and when to allow the mix to swell and crash against the rocks. The result is an electronic house moment pitched in the very same area where stone cold classics like The Beloved’s The Sun Is Rising and A Guy Called Gerald’s Voodoo Ray like to play.

Playing with curves, the original mix will make you sway your hips instantly. Rapidly developing into a proper analogue killer for dreamy rooftop parties and azure skies explorations, the track unfolds a true richness in its textures and a quite impressive depth.

Like snipers hitting the trigger in between two heartbeats, the man keeps juggling with sonic superimpositions and untamed cadency. The simple mix of poetic sensuality of that dissonant guitar ballade and subtle sonic splits are carrying the day here.

Flexing between a slow-moving, limping beat and broken-toned arpeggios, Dysania sounds like having a night stroll through winding alleys and dubious backyards with a handful of drunken friends. A lot of weird fun.

Monolake’s standards are respected with that implacable platter of black hole techno. Not for the faint of heart.

Hugo has struck gold with his sound palette, which is warm and inviting while constantly hitting those pleasure centres. Carina Sayles is one of these little epiphanies, a track that unfolds a tropical suite of dusty synths and bewitching caribbean-like motifs with a fascinating sense of detail.

Andrés’ tasteful sampling in action with this jazzy piano loop that could lighten the mood of any tepid dancefloor. Third time’s a charm.

When you hire Lothar for a remix, you know it’s going to be good. Hivern Discs backed the right horse with this ridiculous remix of Init’s Blackbird. Sculpting a groovy and sensual frame around the enchanting female vocals of the original like none other would, both rugged and subtle, the producer nails it hard.

Dauwd’s new EP has kept its promises. Jupiter George is a club-focused stomper that contains all of the British producer’s ingredients. The same easily identifiable synth twinkles that variegated his previous releases echo in an invigorating eruption of luminous house.

Back to the basics should be the watchword of this new BH release. A sheer rave clamour, walking in reverse straight back to the ’90s free parties, unraveling a flayed synth melody way closer to Altern8’s epic sound storms than any of its contemporaries.

Xerrox 1 and 2 have become institutions in sound design and ambient music. So when Carsten Nicolai returns with a new episode of his sonic adventures, every fan of the German producer knows that this is going to be a special year. Sublime.

An out-of-breath rhythm, a few scattered percussions dropping disparately, pads emerging from nowhere before dissolving silently. Then, a spirited sax solo disorganizes the binary tone of the whole. A nifty little piece of chamber music.

Sagat’s EP on Vlek is drawing a fragile equilibrium in its sound architecture, like an ambient string of tracks suddenly setting itself in motion towards new directions, preferring the two-step imbalance to the security of planar soundscapes uncoiling. Both a compelling and thought-provoking release, a work of finesse.