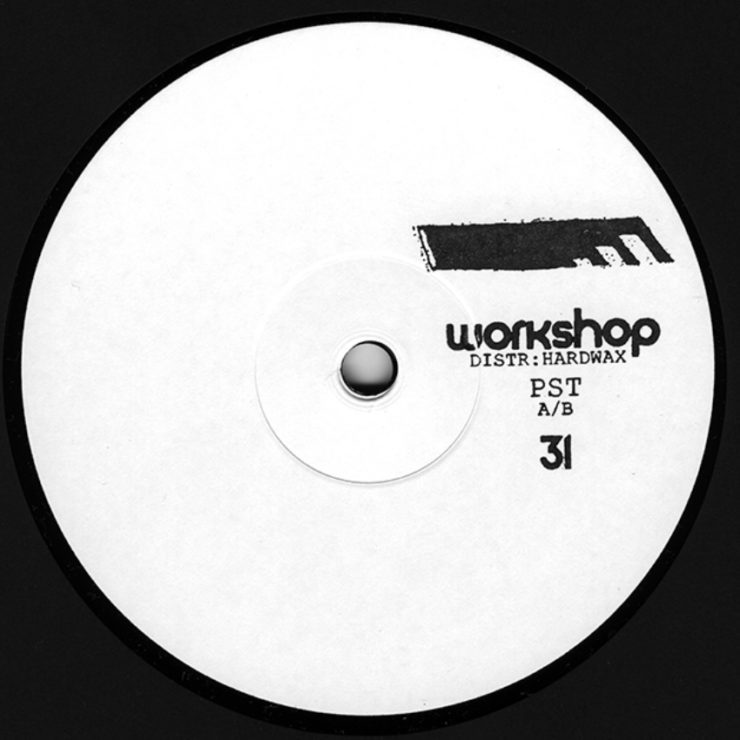 Joining the ranks of Kassem Mosse and Zigtrax as one of the rare solo artists to land an album on Even Tuell and Lowtec’s highly regarded Workshop imprint, is Henrik Jonsson’s PST project.

‘Workshop 31‘ sees Jonsson strike out in earnest as PST as a solo venture, with a hypnotically meandering set of tracks that nod towards a multitude of surprising genres and moods, which we won’t spoil here, as much as it does towards the dusty four on the floor that Workshop is known for.

As with anything Workshop, the album is already starting to surface in the wild, so expect to see it spread into your expected regular stockists over the coming weeks.

‘Workshop 31’ is out now via Workshop. Order a copy from Hardwax. 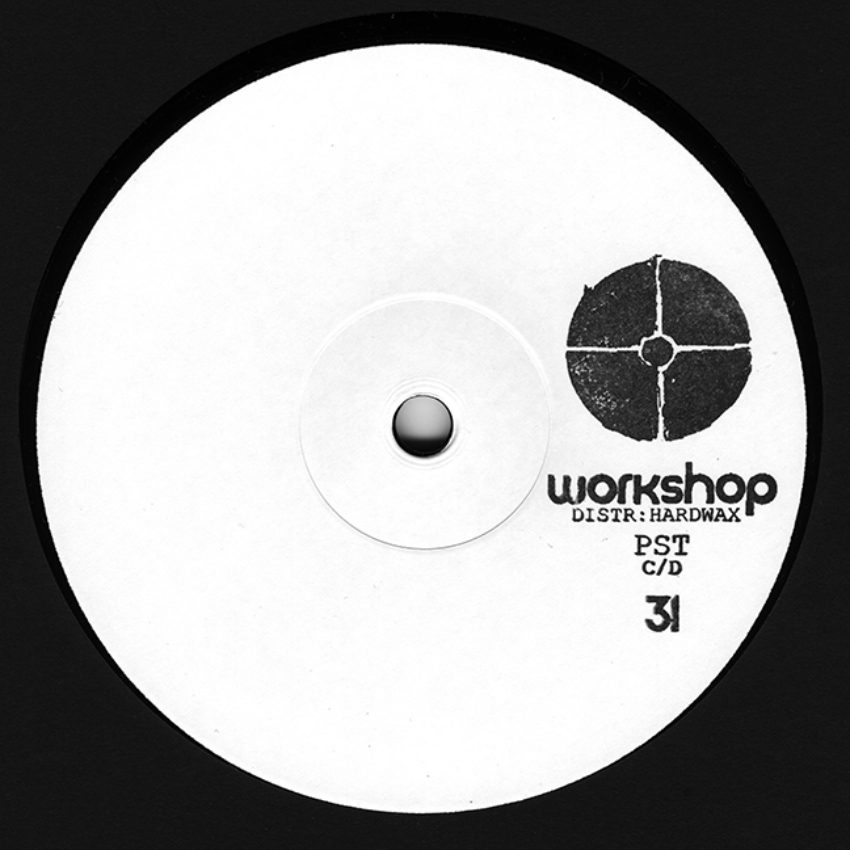