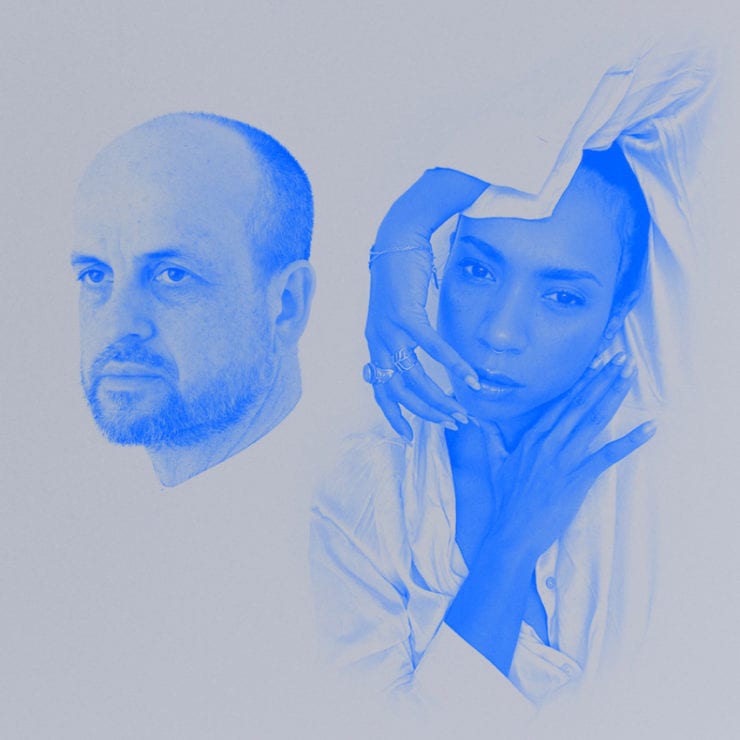 Matthew Herbert steps back into the realms of house with today’s announcement of a forthcoming long player named ‘Musca‘, scheduled for release in October through his imprint Accidental.

Positioned as a follow up album to his timeless house albums, ‘Bodily Functions‘ (1998) and ‘Around The House‘ (2001), his latest album is said to contain “bittersweet jazz infused house born of both intimacy and collaboration” during the lockdown period, featuring eight singers and six musicians, all self-recorded in isolation.

Herbert comments, “Like presumably many other albums made during the last year, Musca reflects on navigating the challenges and joys of our most intimate relationships whilst the world is in turmoil. Not just with Covid, but with the rise in state and political violence, facebook-friendly fascism, white supremacy and a climate in crisis.”

Following the albums release, a special 12-inch remix package will follow as well as a premiere of a new 10-years-in-the-making-documentary, ‘Symphony of Noise‘.

‘Musca’ LP is scheduled for release 22 October via Accidental Records. Order a copy from Bandcamp. 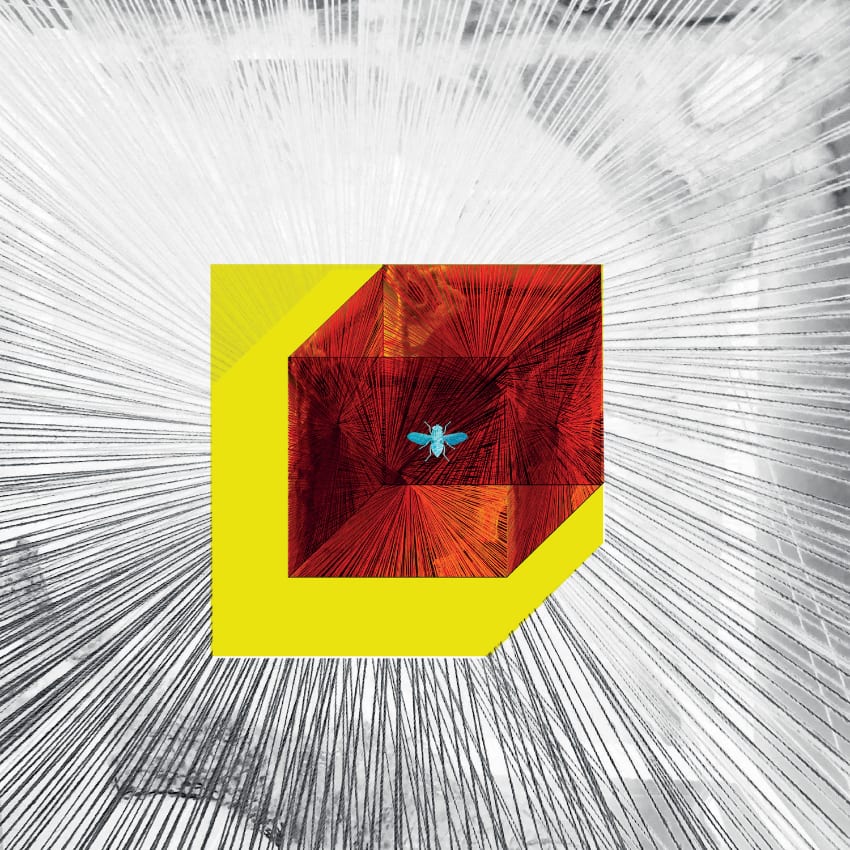