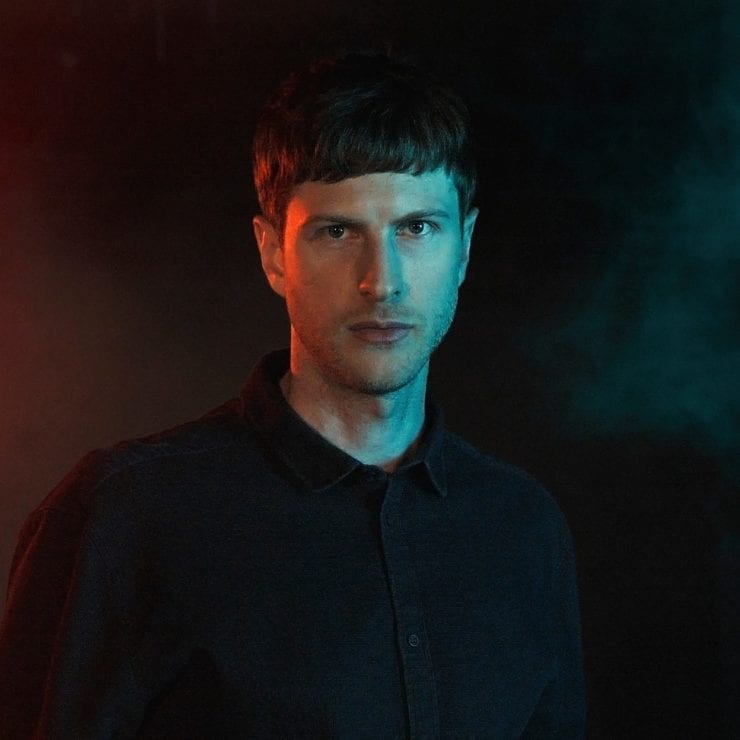 Today British producer Ed Davenport aka Inland unveiled his most ambitious label project to date – a 4 x 12” compilation and DJ mix named ‘Stream State‘ through his own imprint Counterchange. Featuring over 20 producers, both veterans and new, the compilation presents a diverse and colourful selection of modern techno producers straight from the heart of Berlin.

Throughout 2020, Inland will play a series of ‘Stream State’ events hosting a selection of the artists involved at celebrated venues around the globe. The first announced events are to be held at IFZ in Leipzig, The Block in Tel Aviv, FOLD in London, ://about blank in Berlin, Nitsa in Barcelona, Vurt in Seoul, Gare in Porto and a pre-release event at Spacehall record store, Berlin.

‘Stream State’ is scheduled for release via Counterchange on 21 February 2020.

Discover more about Inland and Counterchange on Inverted Audio.