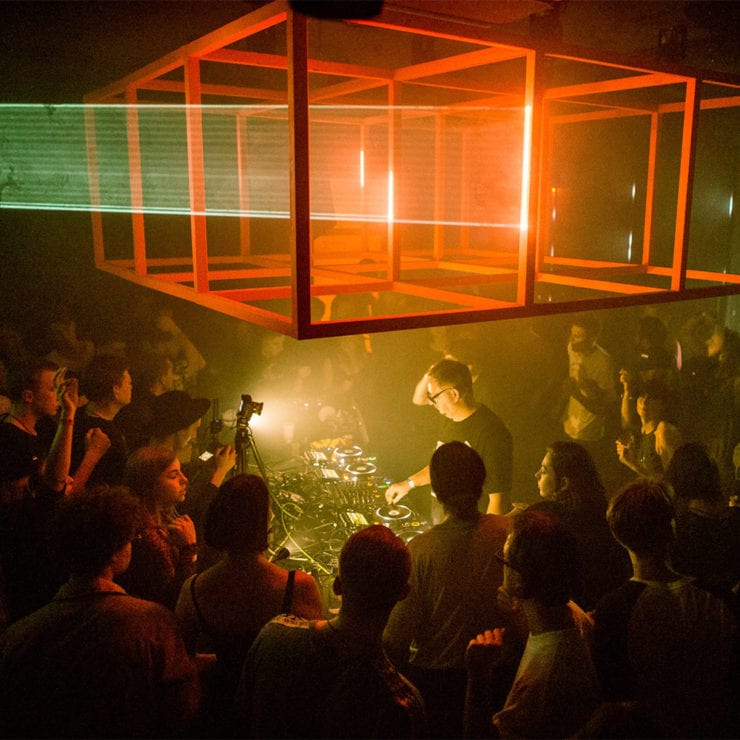 Launched in 2009, Opium Club has redefined the very essence of running a nightclub in Vilnius. Consistently presenting a dexterous selection of artists and a choice selection of residents, including local stalwart Manfredas, Opium are a beacon for underground electronic music in Lithuania. They also operate their own festival named Ant Bangos.

Considering that they are commemorating a decade with an exceptional bang, expect even bigger things to come from Opium in 2020.