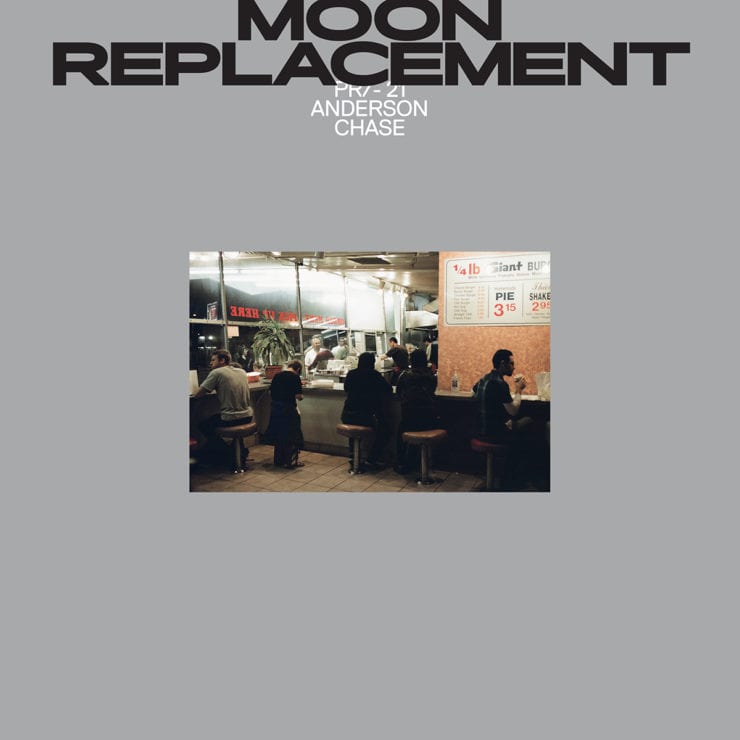 San Francisco imprint Public Release’s next release sees a debut from Anderson Chase with a quartet of tracks that will warm dark winter days. ‘Moon Replacement‘ is a punky disco workout, combining earthy and cosmic elements to great effect, already picking up heat from the likes of Tim Sweeney, Jacques Renault and Kim Ann Foxman. It is backed by a fundamentally gripping piece of chug in the form of ‘Between Us‘.

Reworking ‘Moon Replacement‘ is a top tier pair of producers. Edit master Mark E really plays to the punk edge of the original with snarling bass licks, letting a few ‘Welcome To The Pleasuredome‘ style chords release the tension. Our premiere from Gonno sees the in demand Japanese producer go for a full drama italo-techno routine. Disorientating and beguiling, this is a producer who is at the top of his game.

‘Moon Replacement’ is schedules for release via Public Release on 13 December 2019. Order a copy from Boomkat.