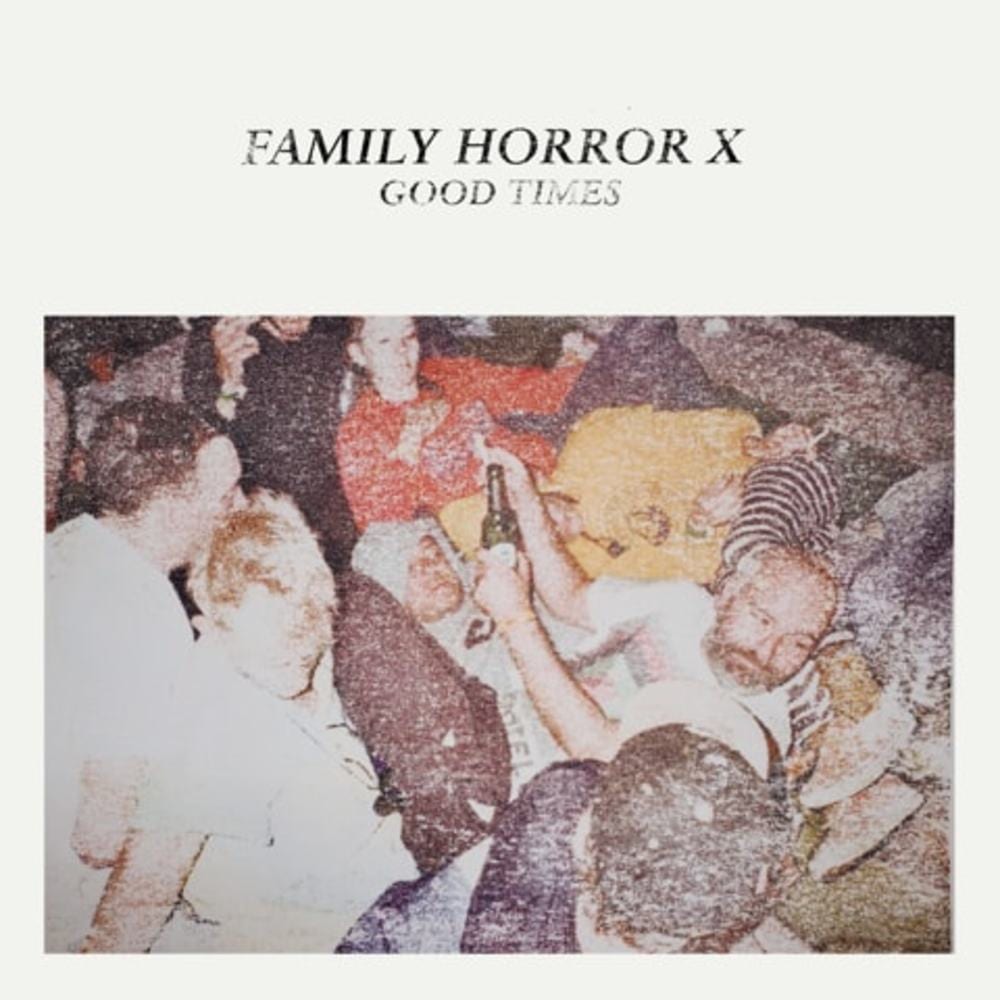 Leipzig-based record label Kann was founded back in 2008 by Map.ache, Bender and Sevensol – since then they have consistently released sonically rich house music from the the 4/4 spectrum and have released extended players from the likes of Traumprinz, Philipp Matalla and Sven Tasnadi. However it was their first ever various artist compilation ‘Family Horror‘ that really caught our attention, a double LP featuring regular contributors to the label alongside the likes of Efdemin and the Workshop co-founder Even Tuell.

Fast forward 10 years and Kann are ready to celebrate this milestone with an extensive triple vinyl / 15-track compilation that is their most consequential endeavour to date featuring core label members and affiliates including Jacques Bon & Eugene Pascal, Matt Karmil, Axel Boman & Art Alfie, Underspreche and Lawrence. 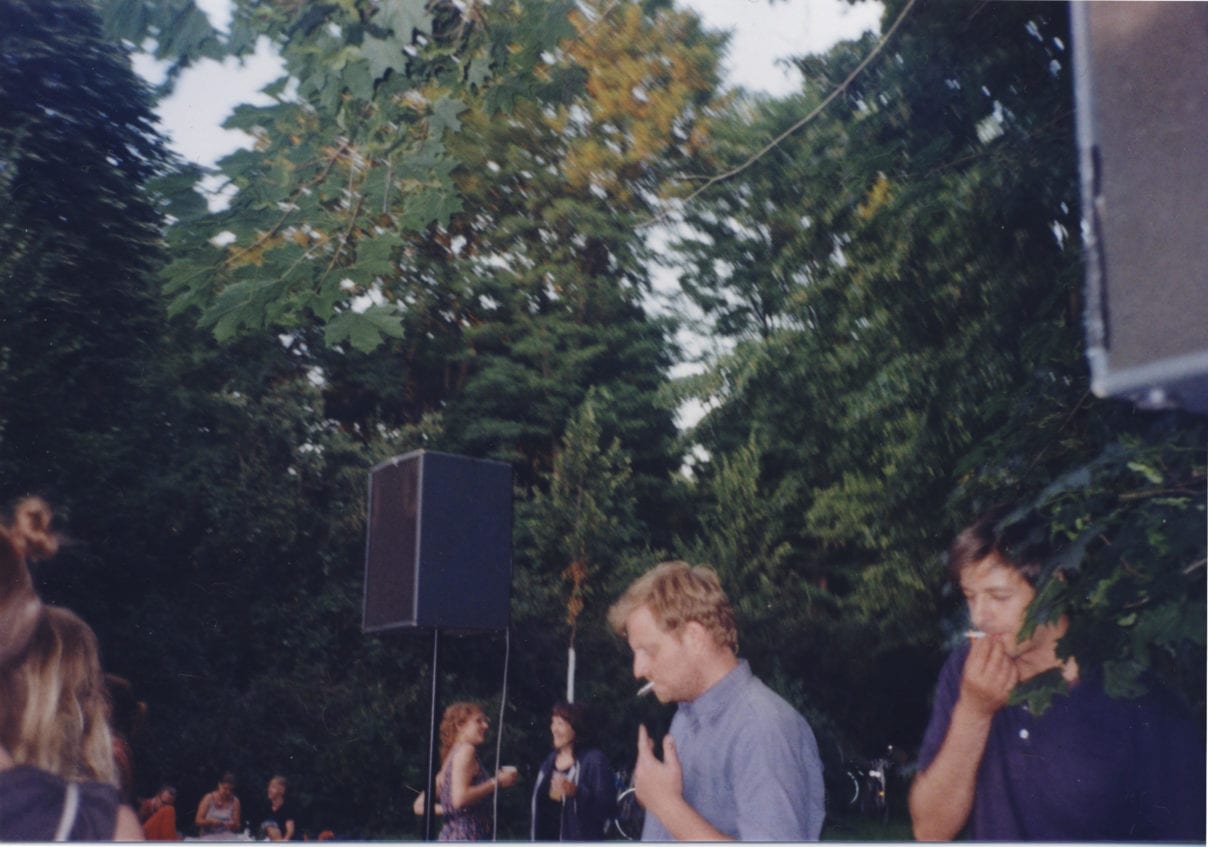 ‘Family Horror X‘ is a clear snapshot of the musical inclinations of the three label founders, Sevensol & Map.ache (aka Manamana) and Bender, encapsulating an idiosyncratic, modern house sound that demands an emotional response. It also comes rounded off with a booklet of photographs from Ria aka Lux, which just like the music captures some of the beautiful ‘Good Times’ from this very special period, this time on paper.

They will then be picking up sticks for a series of showcases around Europe with shows in Germany, Romania, Austria and Czech Republic, culminating with a label showcase at the much loved festival Nachtdigital where Kann will take over the tent on the Saturday night with Bender, cmd q, Map.ache, Mary Yalex, Polo, Sevensol and Underspreche all scheduled to perform.

Family Horror X is scheduled for release 17th May 2018. Jacques Bon and Even Tuell will both perform at the Inverted Audio curated stage “Campfire Headphase” this summer at Farr Festival 2018, full info here.