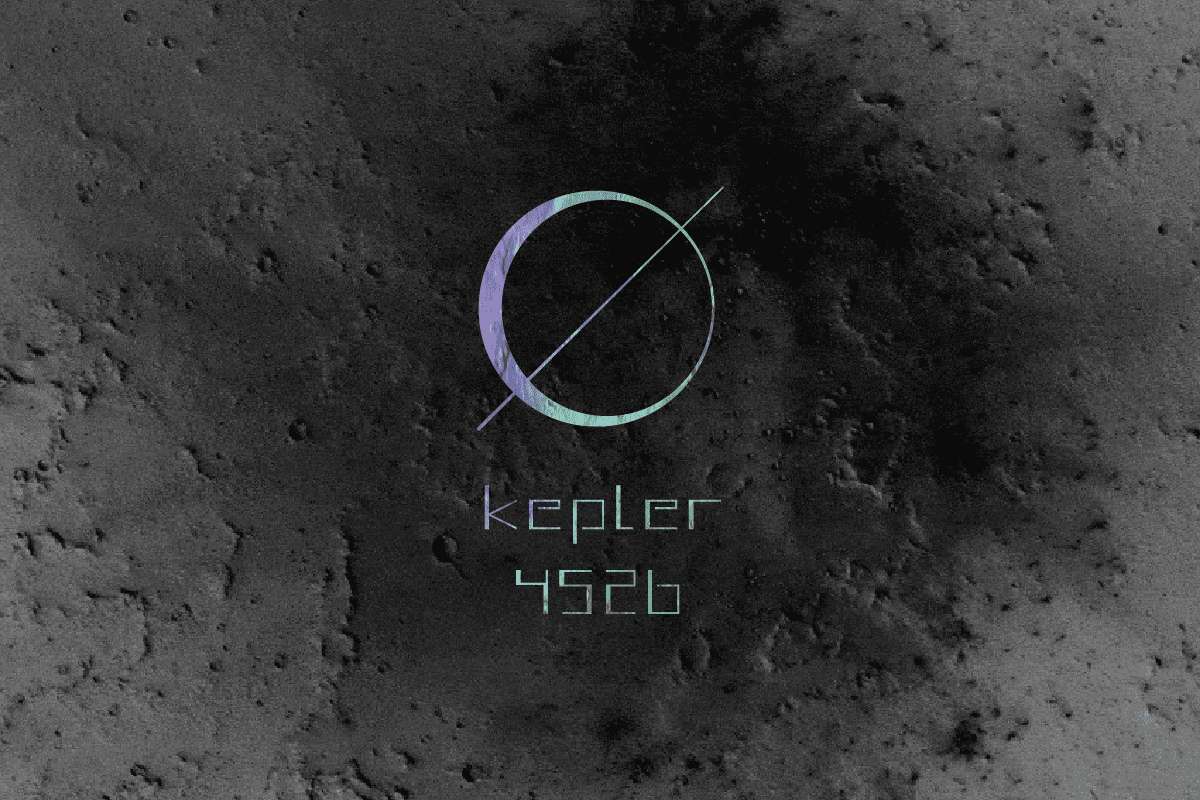 Joining the dots between Berlin, Milan, Shanghai and San Francisco – Kepler 452b is an ongoing multi-location project aiming to connect people around the world. Scheduled to debut in Berlin at WBB (Willner Brauerei) on 23rd September 2017, the event will present a 16-hour odyssey combining art, performances, installations, fashion and music.

The line-up features dark ambient artist Ancestral Voices, two of Dusseldorf’s most iconic artists in the persons of Vladimir Ivkovic and Stefan Schneider along with French-born, Berlin-based producer Valentino Mora, who recently contributed an exquisite mix to our podcast series. Last but not least Neel and Nuel, both known for their collaborations with Donato Dozzy as well as their solo projects, and the Berlin debut of Shangai’s techno artist MIIIA complete the picture.

Discovered by NASA in 2015, Kepler 452b is a potentially habitable Super-Earth orbiting 1400 light years away from us. The night throughout which the event takes place will be delineated into three chapters: launching from Earth, entering space, and landing on Kepler 452b. A series of live performances, art installations and DJ sets will be carried out in conjunction with each theme. Participants will connect with one another through interactive performances and the transformation of their own appearance. 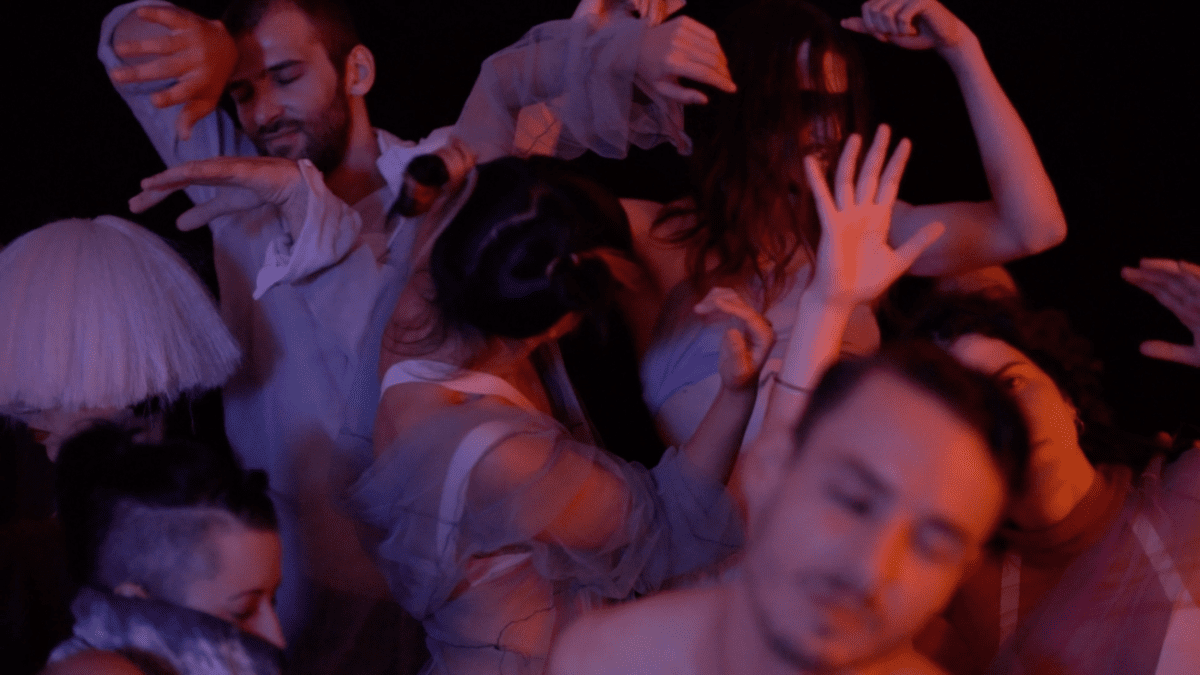 Visual installations will include a series of video and audio pieces by new-media artists such as Nihiti, who will present his meditative sound installation for the first time in Berlin after his noteworthy performance at Sustain-Release. The Young Boy Dancing Group’s show focuses on sexuality, digital age, fetishes, contemporary dance, pop and youth culture.

Tamandua’s imagery (NSFW) and kinbaku performance will demonstrate how rope becomes a tool in everyday life. Mataya Waldenberg will focus on genre, using her own body as main medium – roaming in between male and female, the real and the fantastic. Embarrassed Years will take a nonjudgmental look at human beings’ most intimate moments, and the dance collective Proxima Plus (Irene Anglada and Marissa Medal) will bring people closer by connecting and exchanging energy to guide the “lucky ones” on their journey to Kepler 425b, accompanied by the juicy waves of ZAFTIK music.

An opening exhibition is scheduled one week ahead of the event on 16th September during Berlin Art Week. Taking place at WBB, the opening features a performance by genre-busting songwriter and performer Mikey Woodbridge, a screening of ‘STARDUST – The Imaginary Universe‘ by Bjørn Melhus, guiding the viewers through historical and present-day footage of utopias as well as films by Christoph Girardet, Matthias Müller, Amir Fattal and Ornella Fieres.

Discover more about Kepler 452b on Inverted Audio.