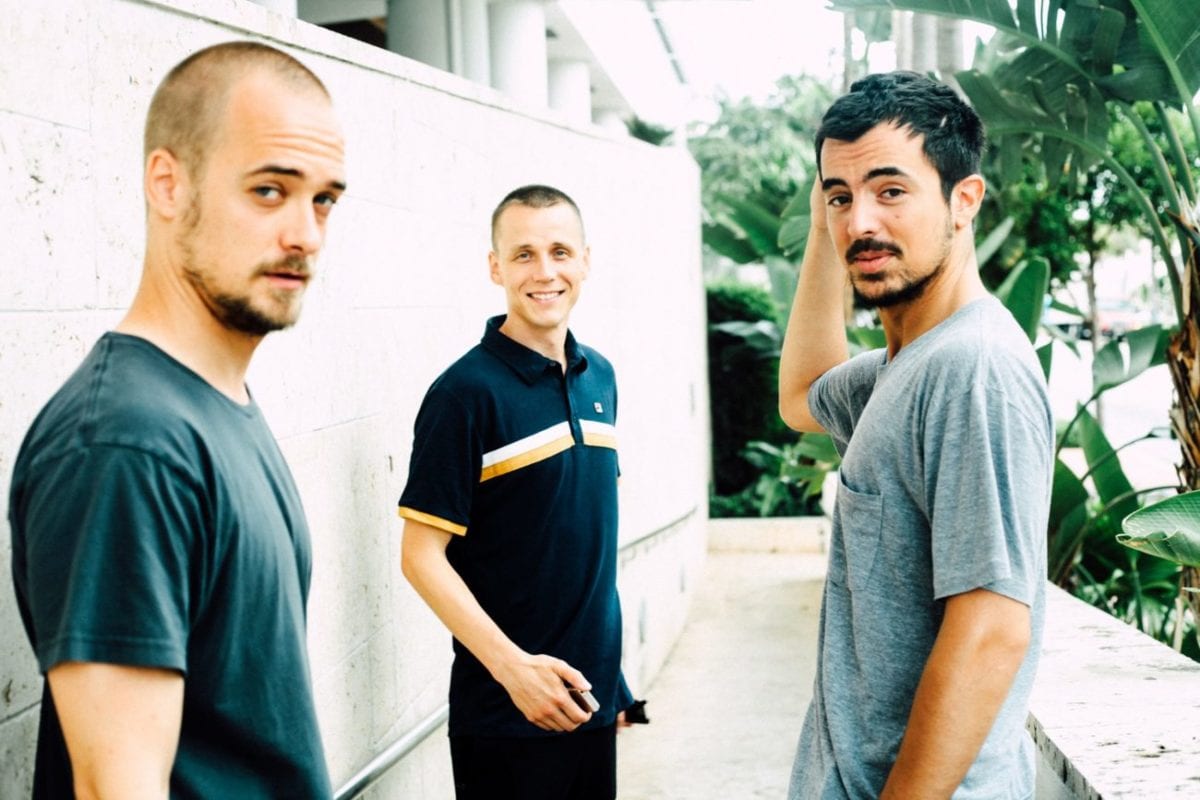 Mandar have announced the release of their self-titled debut album, scheduled for release 30th September 2016 via their own Paris-based imprint Oscillat Music.

Ahead of the release of the album, the trio have also released three limited 12” EP’s containing alternate club versions of tracks featured on the album, especially designed for the floor. 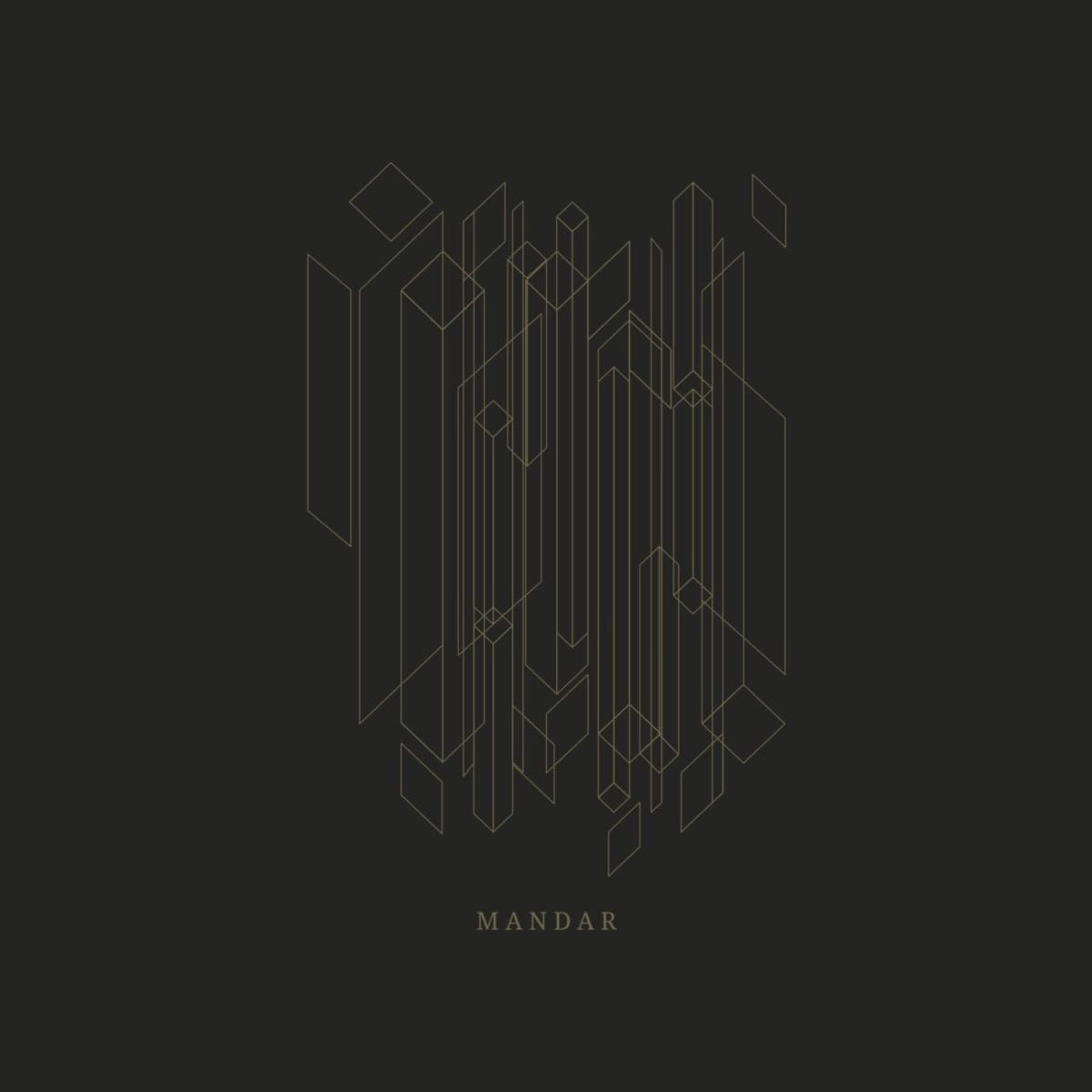