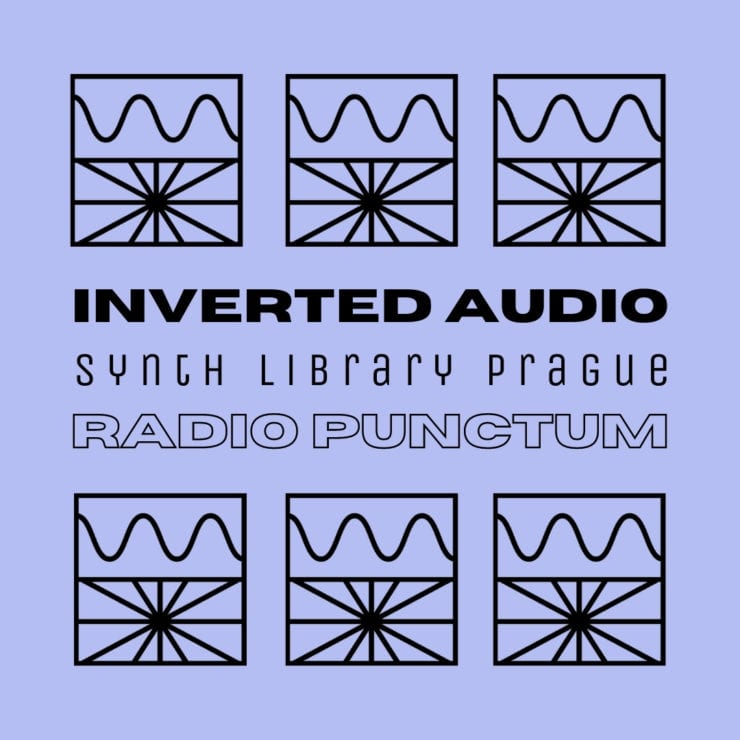 On Thursday 25 March we were joined by Mary C of Synth Library Prague and its orbiting Trigger Collective for the second instalment of our Radio Punctum residency.

As with the debut show, the focus of the new format of radio is to have broader conversations around areas related to electronic music and music culture, rather than playing as many tracks as possible. This month, Synth Library Prague’s Mary C came on to talk about the details of her projects within the city.

With a mission of providing a safe space for women, non-binary, and trans people, Synth Library Prague is a place where people of any gender or sexual orientation can go to meet, study, and create music together. Mary C also heads up Trigger Collective, a group of female, non-binary and trans musicians operating in the Czech Republic, who have recently released a sample pack and are encouraging contributions.

Mary C brought music produced by members of the collective including Evil Medvěd, Rlung, and Mʊdʌki, and Freddie played music from Avsluta, Upsammy remixing Reece Cox, and a sneaky preview of a forthcoming Tomu DJ track.