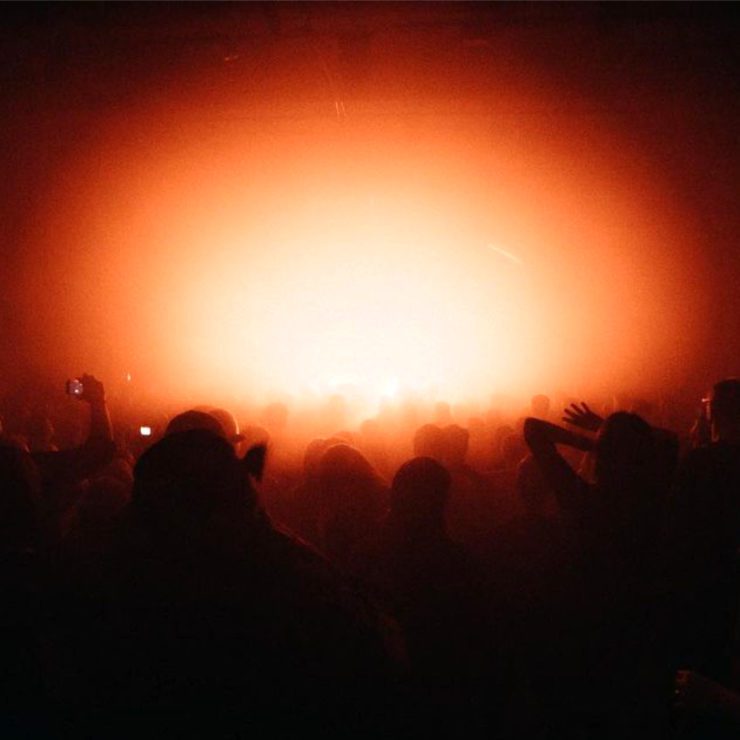 Lunchmeat Festival, the annual new media and arts festival held in the Czech capital of Prague, have shared the first wave of artist to perform at the 2022 edition, with Squarepusher and Planet Mu label founder Mike Paradinas aka μ-Ziq topping the bill.

Taking place between 26 September to 2 October, Lunchmeat places its concentrated efforts on top-flight audio-visual experiences, the best of the season’s live shows, and world premiere audio visual experiences, and will also bring Tri Angle mainstay Holy Other — who returns after a long absence from releasing music with a new album — to be visually adorned by visual artists Pedro Maia and Sian O’Gorman from NYX platform.

Lunchmeat always offers opportunity for the local scene to perform on a lineup together with well-known international acts, and thus far have announced the debut live show of Unizone’s Ancestral Vision with A/V counterpart from h5io6i54k and RealityCongress, and an ambient/post-club live set from Biodiversità-released rlung with Lunchmeat’s Tasya on visuals.

Lunchmeat have also revealed their new visual identity, with this year being represented by a composite non-binary being morphed from the faces of the festival team, stating “the non-binary perspective reveals the true nature of humanity and divinity, which is unified and universal, free from oppression and separation. Every being – even the human one – contains many voices and many faces. Neither the Festival does not have one voice nor one face.”

Lunchmeat Festival 2022 takes place in Prague from 26 September until 2 October.