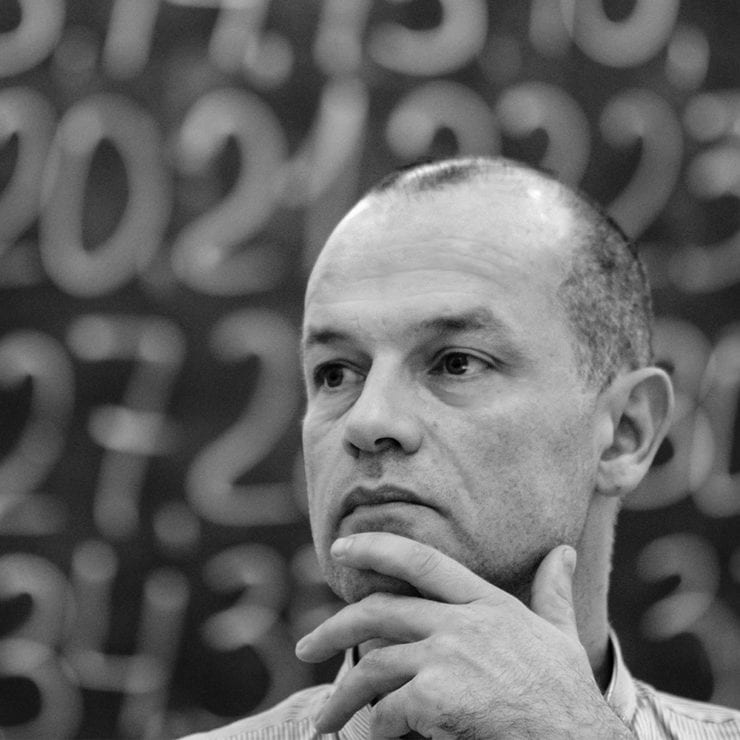 Veteran contemporary experimental producer Marcus Schmickler has signed to Kompakt to release his latest 37-minute opus – ‘Particle/Matter-Wave/Energy‘ – aiming to create an acoustic rendering of what it sounds like when two galaxies collide by gravitational forces.

Marcus Schmickler’s fifty plus release discography is one of the most fascinating in his field. From his studies under Cologne based Stockhausen collaborator Johannes Fritsch to his releases through legendary imprints a-Musik, Editions Mego and Mille Plateaux, over the years Schmickler has been behind innumerable collaborations and sonic explorations.

‘Particle/Matter-Wave/Energy’ is an intense and immersive audible assault on the senses. The use of Shepard tone throughout the record creates a nightmarish auditory illusion of a tone that continually ascends or descends in pitch, but ultimately seems to get no higher or lower. Check the video below of Schmickler’s performance at Unsound 2015 for a taster.

‘Particle/Matter-Wave/Energy’ is scheduled for release in vinyl and digital formats on 11 October 2019. Order a copy from Kompakt.

Discover more about Marcus Schmickler and Kompakt on Inverted Audio.