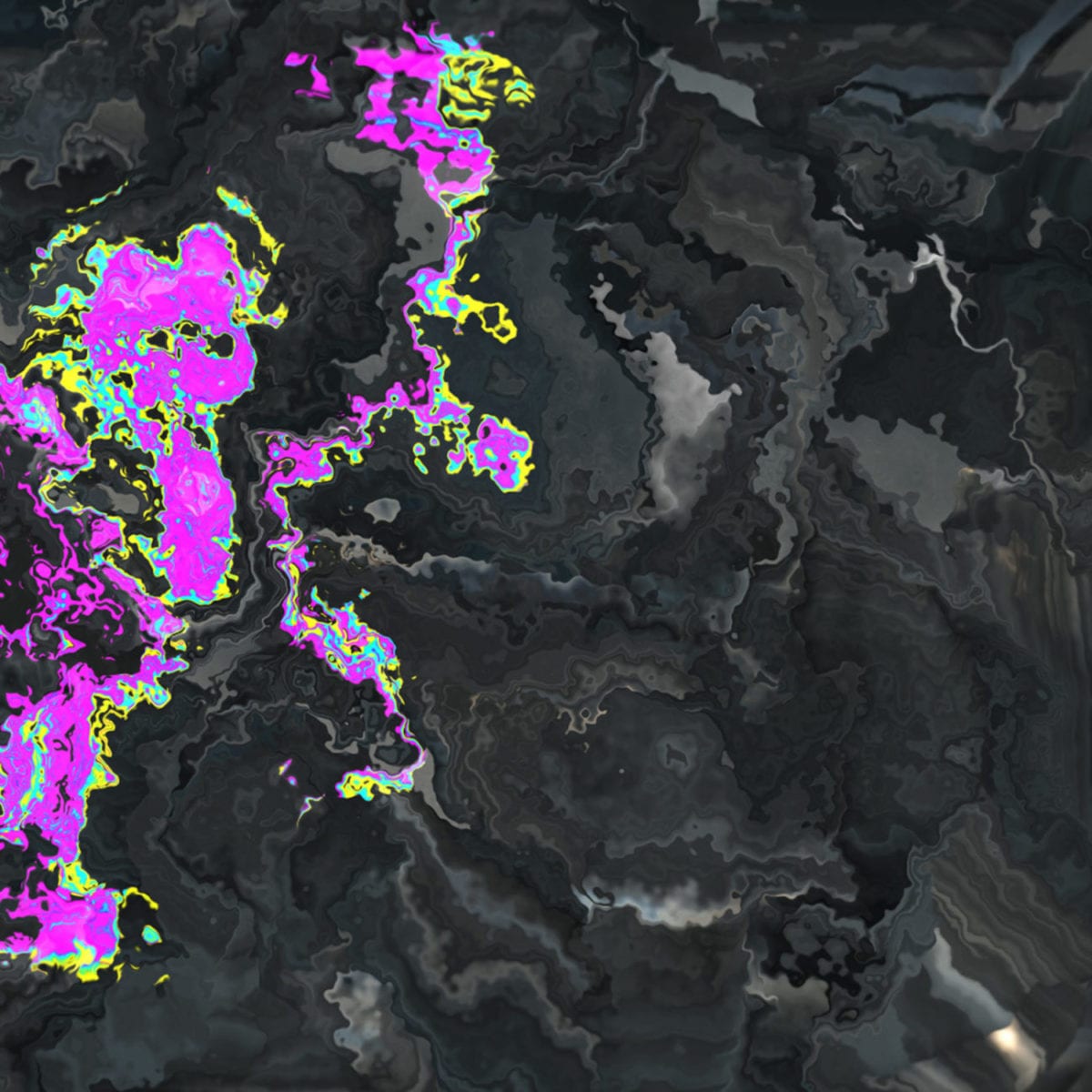 Like his Lakker production partner Ian Eomac, Dara Smith has been cutting a path as a solo artist in his own right. His Arad project has seen a huge development over the past twelve months, far beyond the remit of an artist simply releasing music. From the roots of techno, it has evolved into a many splintered beast, dissecting templates, bringing in tangential influences, sculpting a visual accompaniment and live performance to go hand in hand.

Releasing “The Glimpse” earlier this year was not the culmination of efforts, rather a milestone on a much grander journey. The title track saw a wonderful visual representation released in the wake of the EP as a next step, with our music video premiere of ‘Inti‘ as another significant marker laid down. As the project has been taken on the road, its concept has been refined as a successor is crafted in its own right. The evolution continues.

It is worth remembering that Dara is not just a producer and visual artist, but also adept at the humble profession as DJ, hosting a show on Dublin Digital Radio. With that in mind, we drafted Dara in for a mix and a chat about the Arad project in general. 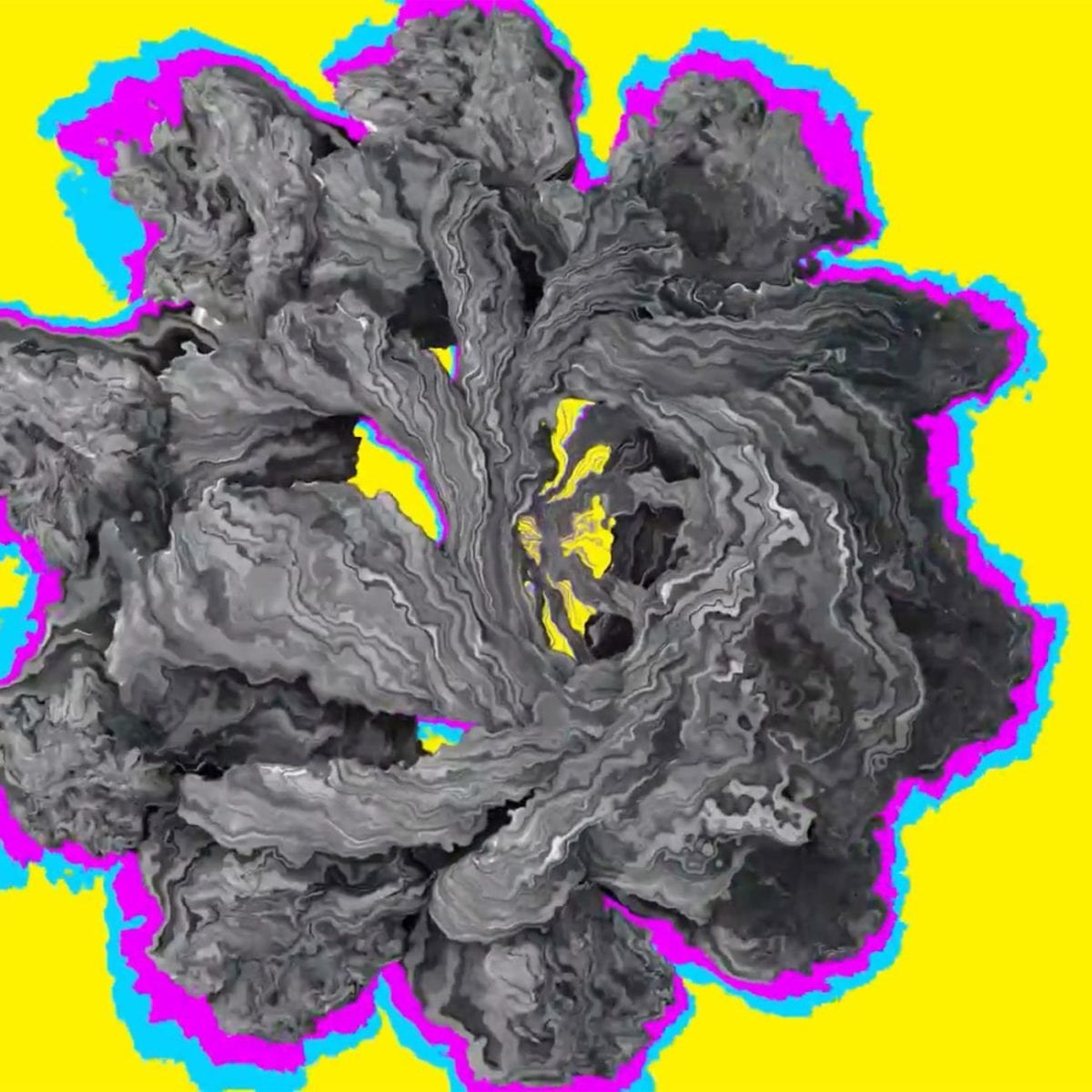 We spoke earlier in the year and you mentioned that you had taken a new direction for the Arad project – a new sound, concept, and a new approach to the AV side of things. Can you tell us about this?

Basically “The Glimpse” was big departure from me in terms of the Arad project. I wanted to move away from the rigidity of the four-four and move into more colourful territory. Also I was planning to work on an AV show as well but I decided to put that on the back burner until I felt like the live show was solid without visuals. I wanted to get some live shows under my belt so that the vocal element worked live and that there were enough tracks that represent the new sound.

I’m writing an new EP/mini album at the moment and some of these tracks have been working their way into the set. I’m at a stage now where I feel like the live show is solid enough to hold its own without visuals. But I’ll probably wait till I get an offer that makes sense to do the premiere of an AV show, as I want to make it a full visuals and lights experience. Vocals, lots of live electronic experimentation and psychedelic moments.

You recently had a couple of gigs in Belgrade and Skopje, how did these go for you?

These gigs were what really helped shape the sound of the new live set. When you have two gigs back to back like that, it’s great because all the small tweaks that you wanted to make from the first night you get to implement while it is all fresh in your head. By the second night I really felt happy with my performance.

In Skopje, I performed in a beautiful museum and also the did the Lakker AV Show as well as DJ’ing at the after party. By the end I was tired but had great fun. The gig in Belgrade was in Drugstore and crowd knew loads of the tracks, so I think we got some good energy flowing about the place. Both promoters on each night were really great and leaving both cities feeling like I had made loads of new friends is always the icing on the cake.

Would you say the environment for the full live performance and visual artist is better now than when you started off with Lakker, in the Global Underground and superstar DJ dominated turn of the millennium?

I think audiences are more used to AV show now so it’s important to give people something original and unique. I feel that in some ways the reduction in equipment cost, and proliferation in software and know-how available online, has taken the novelty of an AV show away. Now it’s about your content, ideas and what you’re bringing to the table creatively.

In terms of full multimedia projects, who out there really impresses you the most at the moment. Is there anyone that we might be sleeping on who we should hear about?

I think the AV show is something that can be a really powerful experience. I got to see Tarik Barri and Paul Jebanasam this year at the wonderful Krake Festival here in Berlin and I was close to tears several times. There was such a incredible and dynamic link between the visuals and the music. All the texture of the music and shifting dynamics were reflected in the visual content, and the two seemed to have be created specifically for each other.

On the opposite end of the spectrum visual is Robyn Fox’s “Single Origin” with its much more stripped and minimal audio/laser performance. The tightness of the sync between the sound and light is incredible and his show was another real Jaw dropper for me.

While scanning through Facebook, I noted that you’d put up a trailer for the horror film Distortion which you had composed the soundtrack for. Are film scores something you’d wish to explore further?

Yes, that was a great project. Both myself and vocalist Eileen Carpio worked together on it and the Director, Grégory Papinutto, was a dream to work with, so we all really enjoyed the process. As somebody who nearly always has a visual landscape in mind when composing, I’m always grateful for the opportunities I’ve had to work with other people’s visual projects. I’m also lucky to have had the opportunity to approach it from the opposite angle when I worked with New York artist Antenes, for who I did the visuals for her “Telegraph Music” performance at Rewire festival. So it’s always good to show how good projects work from many angles. 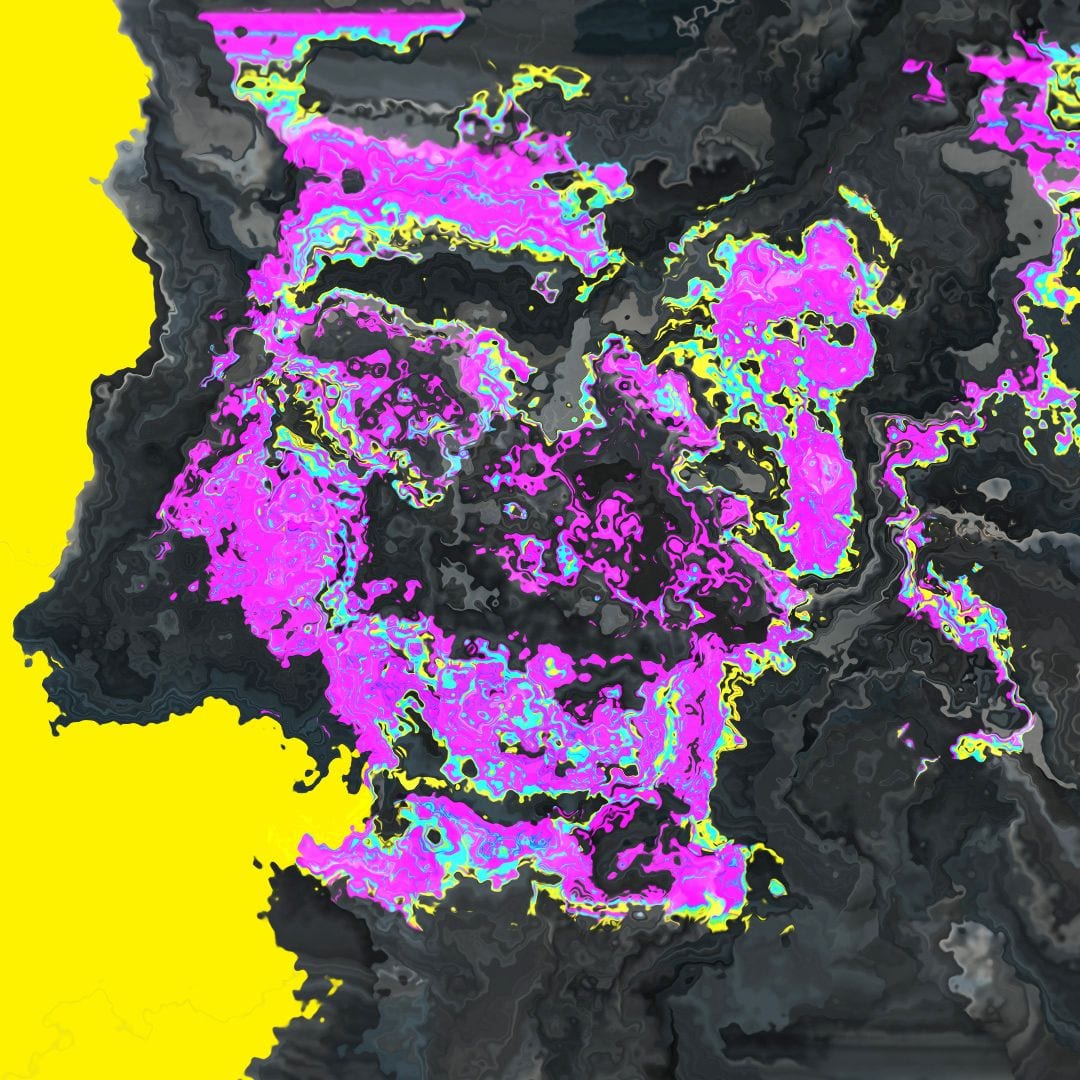 The Arad and Friends radio show seems to be hitting its stride, what is forthcoming for the show?

Yeah, I’m really feeling like I have a home for the show now on Dublin Digital Radio. I’m really enjoying finding new music and picking the guests’ brains from everything from production techniques and studio setups, to mental health and more personal questions. I’ve been lucky to meet lots of amazing people over the years in the music industry, so I can tailor specific questions to each guests.

As for upcoming guests, I usually keep that under my hat until a few days before each one, but we’ve got lots of interesting humans coming up so stay tuned.

To tie off, let’s talk about the mix itself, can you tell us about it and some of the selection?

I tried to keep a nice balance between headphone listing and more clubby stuff. There are also some exclusive bits and bobs in there.

The first track is one of my own from “The Glimpse” EP, but slowed down 50 percent. I’ve noticed that I really liked the tracks slowed down lots when I was working on the videos–some of the development footage was playing back pitched down–and I thought it might be good to just include a simple half speed mix. There’s also a Frank Ocean x DJ Rush Edit that I made which I have been playing in some of my DJ sets. Towards the end is also a new mix of a track I’ve been working on with Zebra Katz and Stina Omar from the band Easter. We’re looking for the right label to release at the moment.

I like to try and find pathways through lots of genres, colours and tempos in my DJ sets these days, so that was my aim with this mix.

And finally, are we going to be seeing more from ‘The Glimpse’ in the future?

At the moment I’m about 80 percent done on my on the follow up to “The Glimpse“. I’m still working out whether it will be EP or mini album, so that’s my main focus. I’m trying to refine and push the Arad sound and I’m super excited with the results. The live shows were great for testing some of this stuff and so I now know what works on massive sound systems, as well as in headphones and on studio monitors.

Discover more about Arad and Bedouin Records on Inverted Audio.