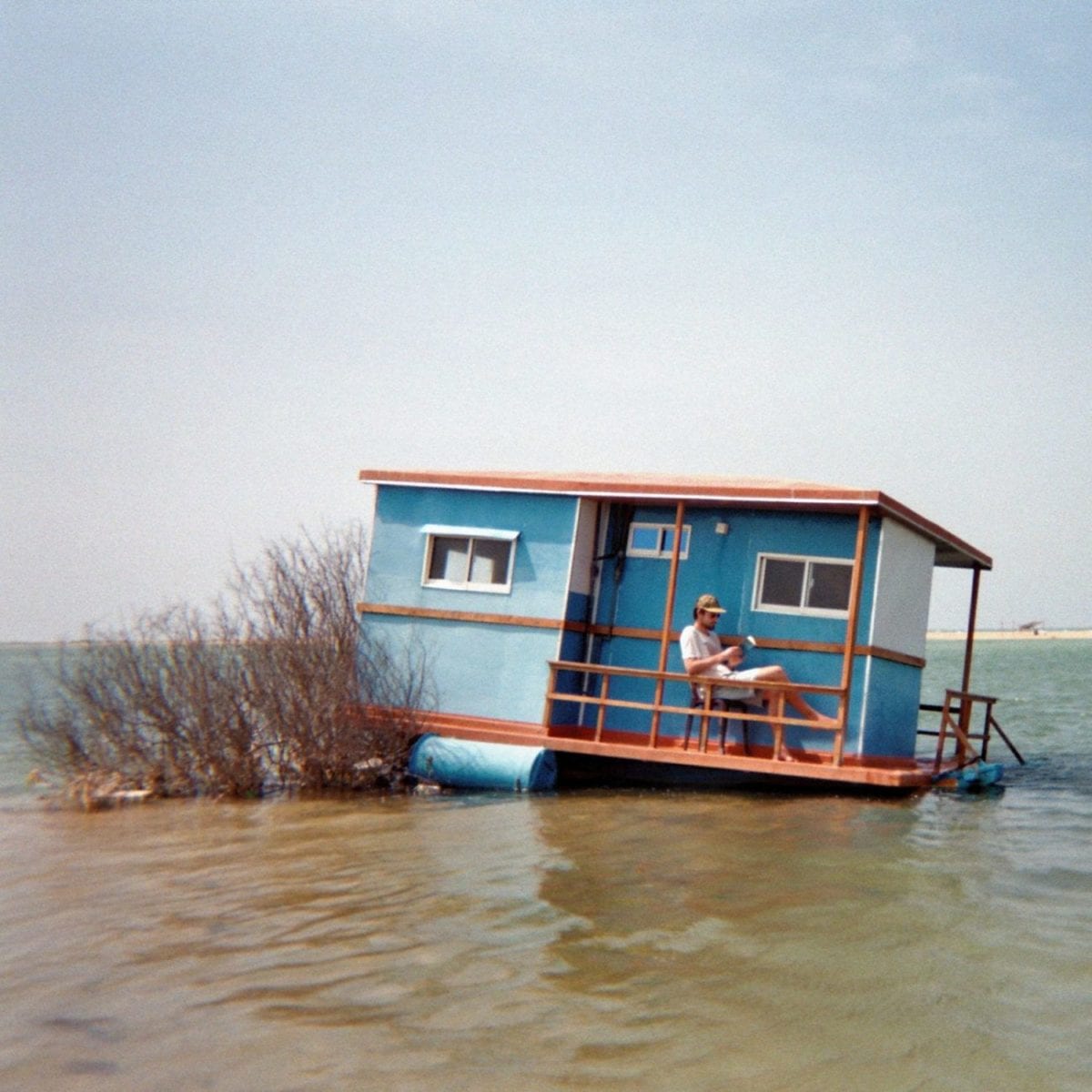 Coming up with a fiercely bouncy, quake-inducing hour-long workout full to the brim with pack-hunting breaks, filthy hip hop moves, low-slung acid and other non-academic oddities, Friedlich aims straight for the jugular, delivering the kind of ruff sounding ear-storm that’ll knock you flat on the back when its last kick resound. To those eager to learn more about Jonas’ influences, studio methods and the rise of Munich as a bastion for quality underground electronics, head below. 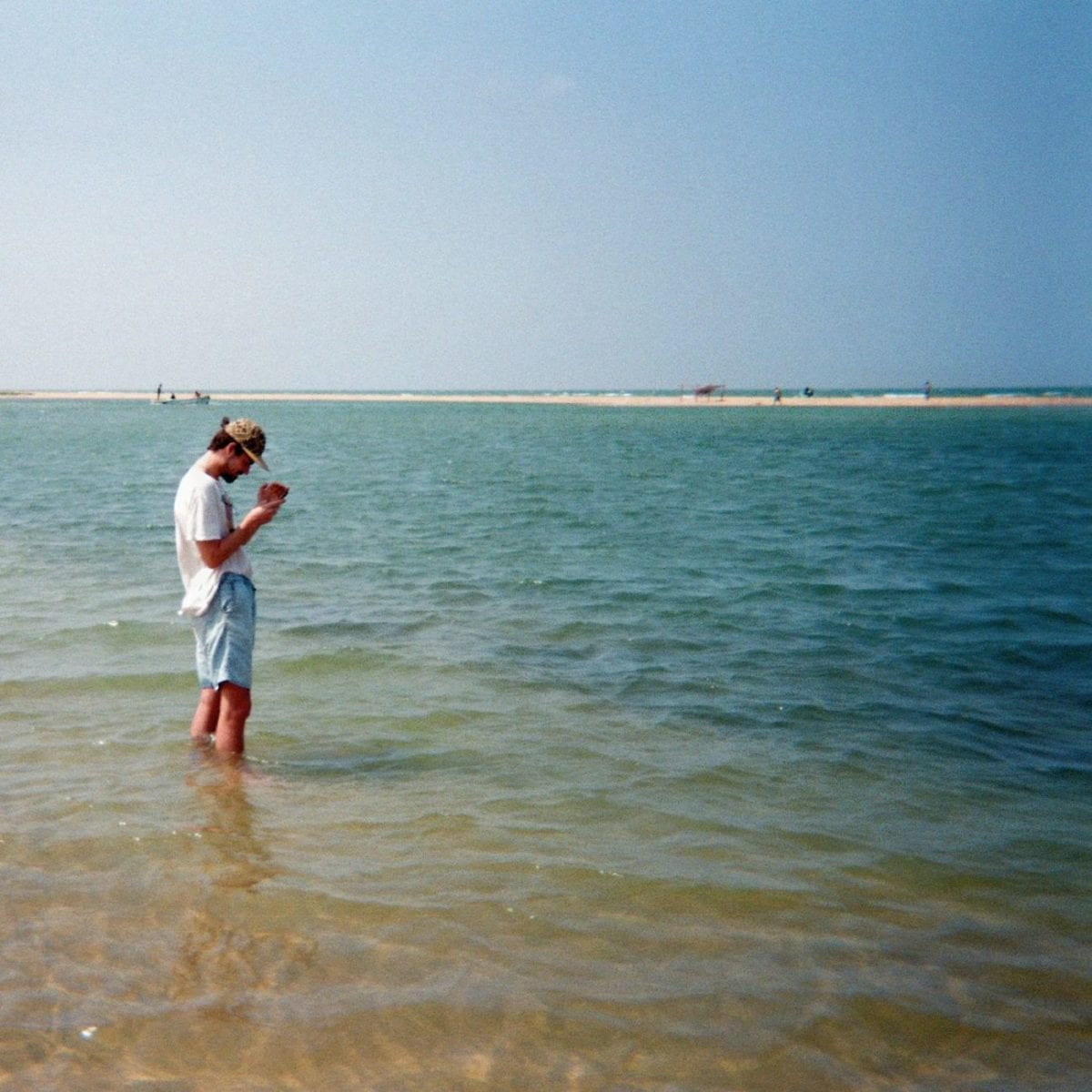 Hey Jonas, thanks very much for that killer mix. Can you tell us more about it? When and how was it recorded?

Thanks for the invite. I dig your mix series so I’m happy to be part of it. I started a playlist for this about eight months ago when you first asked me for a mix. Every now and then I added tracks to it without any special criteria. Mostly stuff that was released recently. I guess all of it somehow reflects my very personal perspective on the current state of electronic music.

In the end I had like forty tracks to pick from. I’ve been playing vinyl for over 10 years now, but at home I prefer having only my grandma’s old turntable to listen and digitize records. There is no DJ setup. Unlike recordings of actual DJ sets at radio shows or parties I played, this one is more like a studio mix. I made this mix using Ableton mostly sitting in underpants on my balcony with laptop and headphones. I think it was one of the hottest September’s I can remember.

Is it reflective of the sets you usually play at clubs?

This one could actually be a condensed version of a set I would play at a club, but sometimes I also play very different stuff, depending on my mood and the setting/context of an event.

This one blends a healthy dose of old-school junglism, slow-burning acid and ’90s-style ravey churners like your own compositions do. Are you nostalgic of a certain “party ideal” in any way?

I don’t think so. I’m not the kind of person who says raves were much better back in the day. But I know that we are having some pretty decent raves today. And I guess quoting and processing old-school elements in contemporary music can be very prolific and inspiring.

Speaking of jungle, what are some of your fav records ever and why?

Source Direct ‘A Made Up Sound‘ (Metalheadz, 1995): it has such a lush and laid-back vibe, but it can be a real banger if proper low-end PA is provided.

We recently welcomed your partner in crime, Jonas Yamer, with whom you form the Carl Gari duo, for a mix sesh. What would you say is the cement of your longstanding collaboration?

First of all Carl Gari is a trio with Till Funke as a brilliant guitar player and he’s an essential part of the group. We complement each other pretty well somehow. I think what kept the three of us together over the years is a very similar kind of humour, the ability to work on things as a team and none of us having a full-time job for a longer period of time. 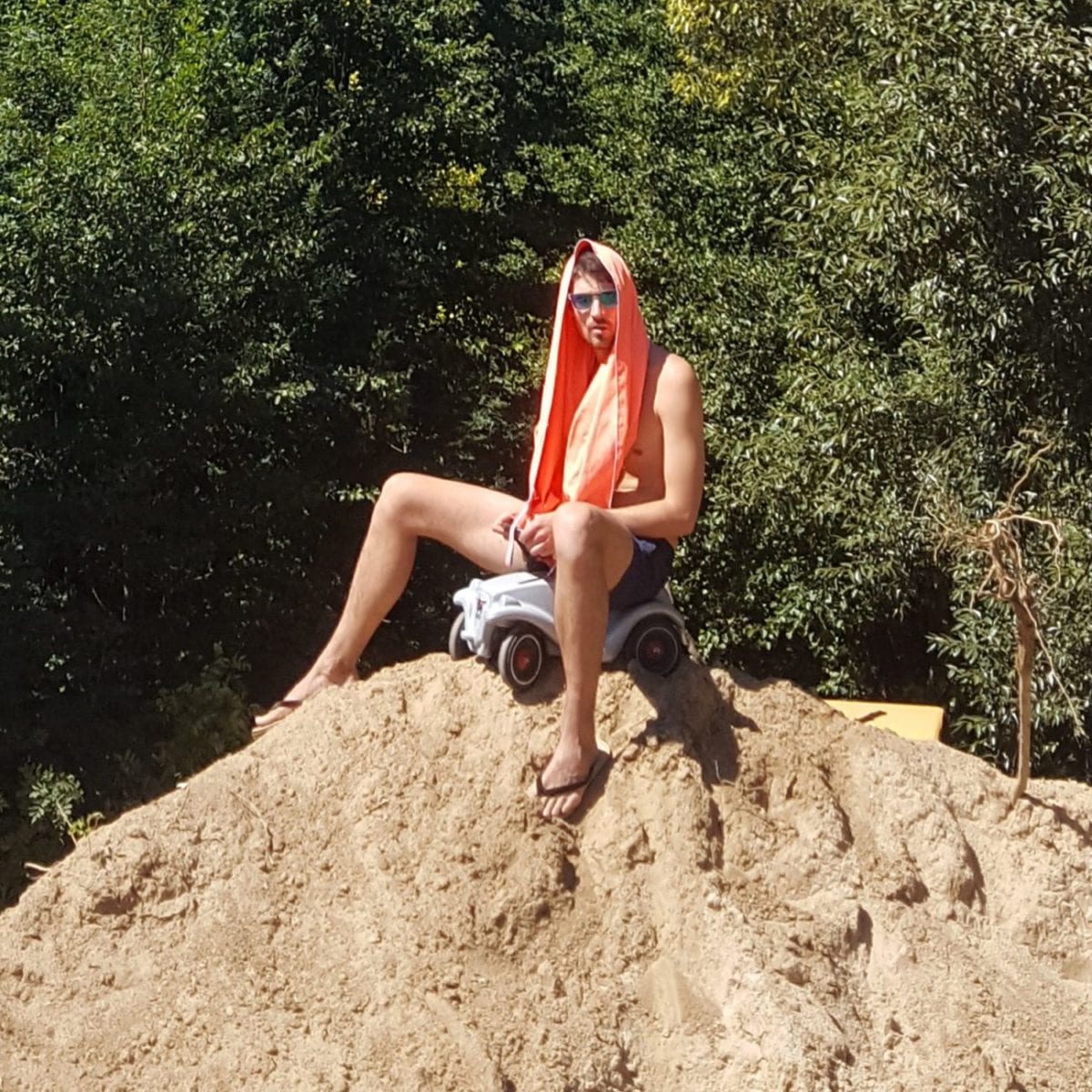 You’re both heralds of the Munich scene, which has been blazing with quite an incredible amount of talents in recent years. How’s the emulation between artists there? It looks like a lot of structures happen out of close-knit friendships…

There is a lot happening here, but in terms of music it’s a rather small city and there is very little space for subculture. So its difficult to not meet the people that share similar interests. The spirit seems to be quite stimulating and not so much about competition. I think we all influence each other, but it seems that most artists here are still able to follow their own musical path.

Which up-and-coming artists from Munich should we keep an eye on?

There is a fresh project called Preset. Two very good DJs who started jamming together a while ago and have their debut mini-album coming on Molten Moods. It’s an interesting style of jammy tape-saturated kind of dubstep. definitely worth checking!

And then one of my Munich favs, Konrad Wehrmeister. Obviously not a newcomer at all but he has a brilliant EP out soon on Ilian Tape. It might be the most experimental release they did so far and for me one of the best.

Let’s speak of your studio methods, how do you usually compose? Do you hit the studio with a clearly outlined idea of what you’d like to achieve, or does it progressively come up through instinctive jamming sessions?

I never have a clear idea before I start making a track. Sometimes I bring a few samples that I’d like to use but it all goes through a jam. It’s only while playing that I start to get an image of the possible result. I wish I could work more target-oriented, but it’s just too much fun!

What’s your setup currently comprised of, and which piece of gear would you never get rid of?

I use an MFB Tanzbär drum machine for most of my tracks. I don’t know if it’s actually that great but I’ve been using it for a long time so I quickly get it to do what I want. Especially in combination with my Evans Space Echo Tapedelay, I feel very comfortable.

Besides that I have been using a MAM 33 bass synth (303 rack clone) and the Korg Monotron a lot, as a noisy filter. I’m sure there is a hundred good alternatives to each of those machines but I know them pretty well and its seems to be all I need with some extra samples and a nice analog mixer.

Do you recall hearing a life-changing record, or attending a gig in particular, that sparked this interest of yours in electronic music?

OK, that’s a tough one… I can’t think of one single record or event in particular. I guess it’s just too long ago and I used to smoke way too much weed at that time. But I was always interested in the more innovative and experimental stuff, so electronic music just had the most potential. Maybe Flanger ‘Templates‘ (1999) could have been what you call a life-changing record for me.

Coconut-banana-cashew shake in the morning.

I’m finishing my master studies in art and education end of November. And then finally some long-needed studio time.