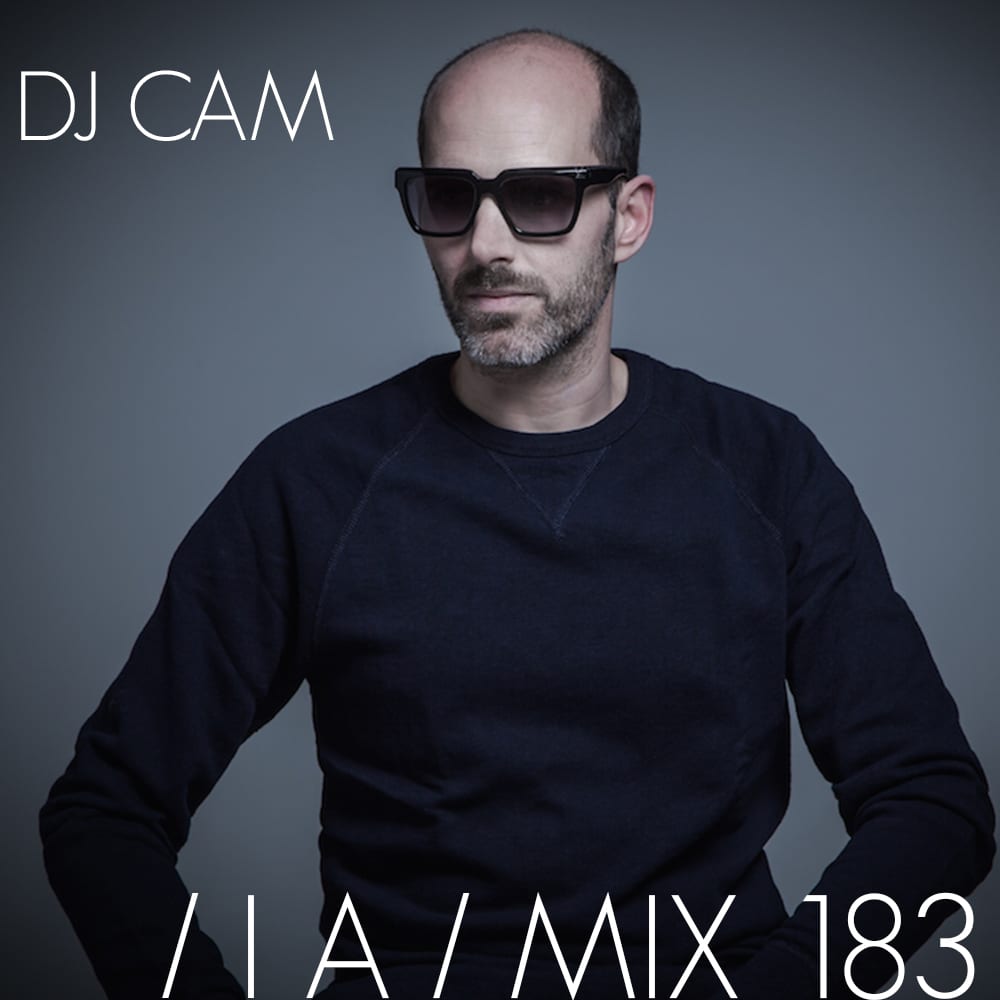 Further sentiment to the profound impact that Miami Vice has had on popular culture, French producer Laurent Daumail aka DJ CAM has taken up the challenge to compose a ‘unofficial’ soundtrack for the NBC television crime drama series ‘Miami Vice‘. We caught up with Laurent to discuss his love of the Roland TR 808, Miami hip-hop and what the future holds for his own Inflamable imprint. DJ CAM has recorded a downtempo trip-hop mix featuring DJ Shadow, DJ Krush, Massive Attack and many more.

Trip-hop burned quite brightly before turning to ash and being reborn in a multitude of forms – what was it like producing and releasing when it had the spotlight and when the music media’s spotlight went through a rather narrow scope throughout the 2000’s?

I started to make trip-hop by error. In 1993 I wanted to do some classic NY hip-hop, but I had no connection and no money for the MCs . So I decided to do some abstract hip-hop and slow down the BPM of the music.

They called it trip-hop in ’96, but a lot of things are in this genre. I came from the hip-hop scene. I quit the trip-hop scene in 2001 and started making nu soul with my album “Soulshine“.

With the help of Sony Music who signed me in 1996, I’ve sold hundreds of thousand records and I was categorized as a trip-hop artist forever. The late 90’s and the beginning of the 2000’s were the good times. Lots of fun!

Were there any fond memories, nostalgic reminiscences as you began piecing together this mix?

You kick off the mix with a cut from DJ Krush, part of a trio, alongside yourself and DJ Shadow, that I consider the holy trinity of classic trip-hop. I fondly remember purchasing MiLight on release, an album you guested on, do you still keep in contact with Hideaki Ishi at all?

Thanks. I’m still in contact with Krush. We did a tour together last year in Russia and it was a very good tour. We played in front of 3000 people on a Monday night. The crowd were so happy to see us together and it was packed with young people around 18’s years old.

We were like rock stars, signing tons of autographs. Krush is a long time friend, even if we don’t speak to each other for 4 years I respect him a lot and his track ‘Kemuri’ is a masterpiece.

Your latest album is a concept album of sorts and a departure from the jazz infused sound you are best known for. How did you end up on the train of thought where re-scoring Miami Vice was the end result?

I did so many tracks with jazz samples. I think I’m a little bit bored of jazz… I’ve been living in-between France and Miami’s south beach for the past 2 years and I love the dirty south hip-hop played in Miami. I’m really into it. It’ so fresh.

Living in Miami was a big influence for me. One of my goals is to record a real soundtrack for a movie. So with this Miami Vice album, it’s a kind of demo of what can I do in terms of modern scoring?

There is the anecdote that you were also encouraged by someone working on Michael Mann’s project to reboot the series into a film. As a fan of the TV series, have you been able to secure any special privileges, an on-set visit?

Yes, one of my friends is close to Michael Mann, so it was a sign. I’m working on it!

What was your favorite episode?

The pilot, of course.

There’s a nod towards the Miami bass sound in the album. As someone who is no doubt an avid hip-hop aficionado, has it been interesting to see more niche US-centric beats such as footwork break through into the mainstream?

Yes, Miami is full of niche hip-hop. The city is influenced by the sound of Cuba, so it’s a very special mix. But the formula is still the same, a very slow BPM, a fat bass, some hardcore lyrics.

The king of Miami is Rick Ross. But right now there is a bunch of new MC’s from Miami that will shine in 2016.

The US’ grip on hip-hop is perhaps only topped by the UK’s grip on drum’n’bass. How was it, as a Frenchman, breaking through and getting credibility in the scene?

I never thought about that. I just did the music. It’s very impulsive I just did the right collaboration with the right MC’s and producers. When you are remixed by DJ Premier or J Dilla, you are automatically respected.

You’ve been cutting some intriguing releases on your own Inflamable imprint, the Bentley Bass Music being one such release; is there anything else in the pipeline after Miami Vice?

I will also release 2 albums this years, the new DJ Cam Quartet album “The Soulshine Session” and a beat album called “From a Tribe Called Quest to J Dilla”. 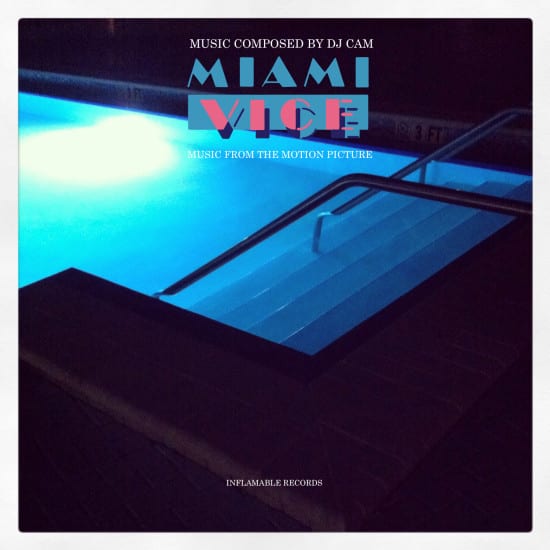 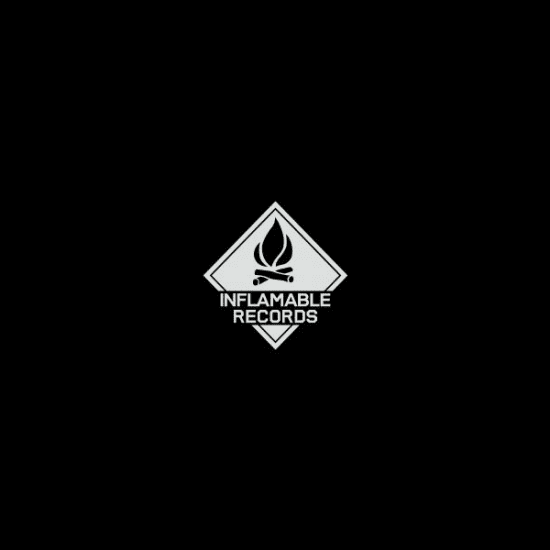