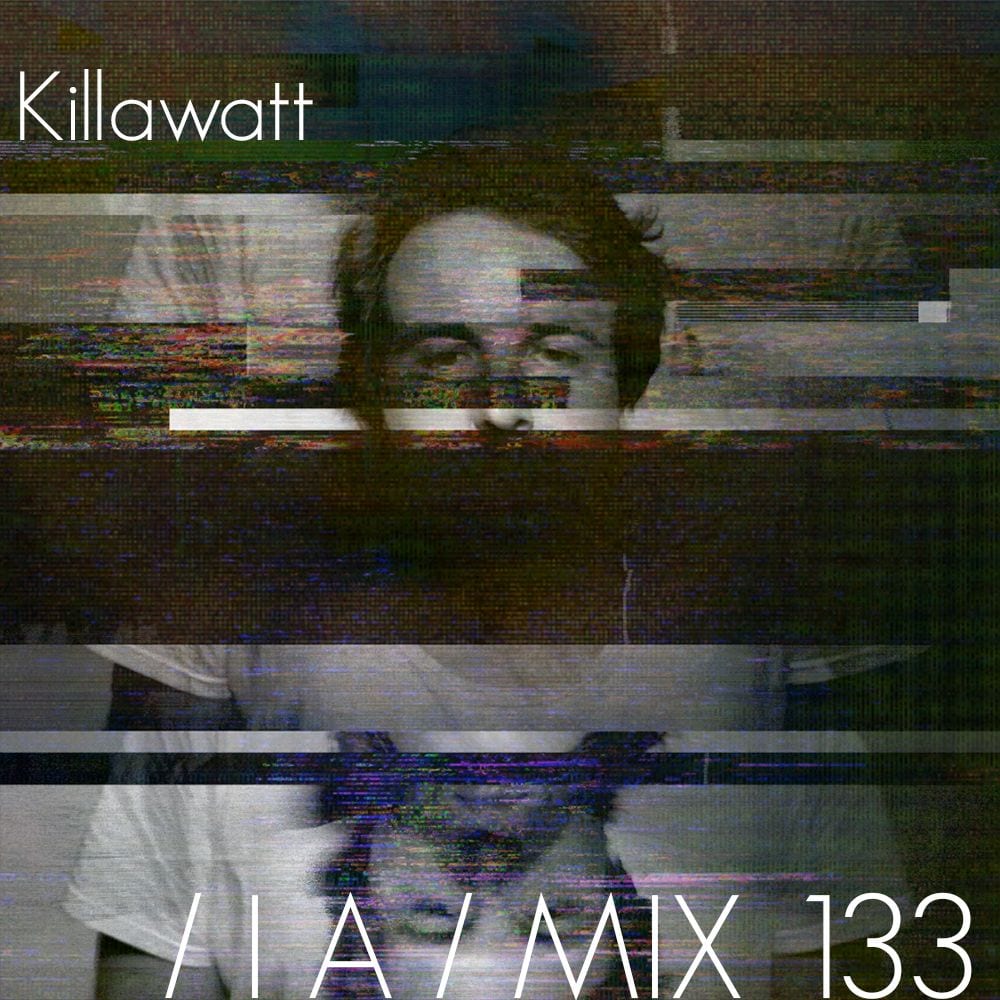 We last spoke to Killawatt back in June 2012, since then he’s graduated from University, written a thesis on the effects of sub-bass and vibrations on the human brain and body, released numerous singles and EPs and has also signed with Audio/Visual crossover agency Derelicht. Killawatt has also also dramatically shifted his attention from dubstep to techno. His mix consists entirely of new music from Killawatt, produced over the past 6 months.

Can you tell us when the Killawatt alias was coined and the reasoning behind the name?

It was coined when I was about 16, playing and making jungle / breakcore. There’s no great reasoning behind the name apart from the fact my last name is Watt and that was the first thing I thought of. It’s no Planetary Assault Systems or Rainforest Spiritual Enslavement but it does the job…

Since our last interview with you, you’ve graduated, written a thesis on the effects of sub-bass and vibrations on the human body & brain, released numerous singles / EPs and secured residencies with various well known events, what else have you been up to?

Essentially, exactly that! Writing music, gigging and doing stuff like this is all I do. I’ve also moved the Portsmouth, acquired a cat and built a hydrogen power car body shell.

How has the Killawatt sound developed over the years? Can you take us through your metamorphosis…so to speak?

More noise…but seriously, I suppose the biggest change in my sound is the considerable drop in tempo from my jungle days to the techno-based music I’m writing now. It’s always been fairly dark, textural and sample based, but now there’s more synthesis (analog & granular mostly). To be honest I wouldn’t say my ‘sound’ has actually changed that much, it’s the format, structures and context that has really changed, along with a significant improvement in production quality.

Which three albums are poignant in the development of your personal musical taste?

You recently signed to Derelicht Audio Visual Crossover Agency. What prompted the move as the last time we spoke I believe some of the larger agencies were chasing you, and what do you hope to achieve with the agency?

I’ve had some very negative experiences with agencies, as have many other people, and Derelicht just offered something different. It’s a very tight knit setup where I’m able to work extremely closely with them, considerably more so than I was previously. Also, the whole audio / visual crossover thing was very appealing too. I’ve always wanted to work with some visual artists but never really had the opportunity, but the visual guys on the agency are amazing and I’ve already had the pleasure of working with one of them to create an audio / visual package for a forthcoming release.

Your work with Osiris seems to have won you a strong collective of fans in the UK & German Techno scenes, plus a strong list of supporters i.e Modeselektor, Ben Sims, Tommy Four Seven, Luke Slater. What do you put this success down to?

I feel very lucky that I’ve been able to gain a lot of support from all over the world and from various areas of music. Paul Mac needs a shout from me, he was incredibly supportive and helpful in giving me advice on all sorts of things, and also in getting my music heard by people like Ben. It would have been a hell of a lot harder without him! Another contribution to this success comes from Mønic and the freedom he’s given me with Osiris. Having true creative freedom makes life so much easier and more enjoyable!

Your mix features solely your own music. Tell us about your approach to this mix, how it was made and what was the thought process when conducting the mix?

With this mix I just wanted to showcase some of the stuff I’ve been working on for the last 6 months or so. Nobody’s heard anything of what I’ve been doing since my last EP on Osiris in December and I’ve written so much music since then, it just seemed logical to do it this way. It’s pretty varied in terms of the palette of sounds but still predominantly functional and techno based. There are some forthcoming bits in there but most of the music is currently homeless!

Being signed to Derelicht do you have any plans to move to a live set-up, possibly now incorporating visuals from a Derelich visual artist, such as Liam Roberts or Oliver Jennings?

Yes eventually I’d love to have some kind of ‘live’ setup. I know roughly what I want it to be and consist of, but I’m still a very long way off having all the gear that I would like! It won’t be another all analog techno live show though if that’s what people are expecting.

Visuals will no doubt play a major part as well. Custom tailored visuals always make a show so much more sensually inclusive, providing a much more rounded experience for the audience. It also makes the music sound better so that’s never a bad thing!

Do you think visuals enhance audio or that audio enhances visuals? Is there a perfect balance?

As said above, they definitely do enhance the audio. I’m not sure it has as much effect reversed though. I don’t know why this is but that seems the case in my opinion. When you set audio to a video made specially for it, it just seems to tie the whole thing together and it’s when you get those random audio / visual sync’s that it really makes a massive difference. This could all just be because the video distracts you from being able to critically assess the audio at the same though so who knows…

Let us talk hardware / software. Can you take us through your production set-up?

What’s on the cards throughout the remainder of 2014?

I’ve just had a track out on an Osiris EP alongside Oscar Mulero, Mønic & Amorce. There’ll be an album on Osiris later this year and I have music planned to come out with Tom Dicicco’s RunOutRun outlet and Bas Mooy’s Mord label over the next couple of months. It’s a much quieter year than normal for me but all focus must be on the album in the autumn.

What other artists or records are you personally digging at the moment?

Loving the new SD Laika LP, everything Headless Horseman does, Mønic’s new stuff, Clouds new release Turbo is very good as well. Also, I know it’s not new but Neurofibro by Claro Intelecto is getting a lot of play right now.

Discover more about Killawatt and Derelicht on Inverted Audio.